The HUGE Mistakes That Untrained People Always Make When Fighting 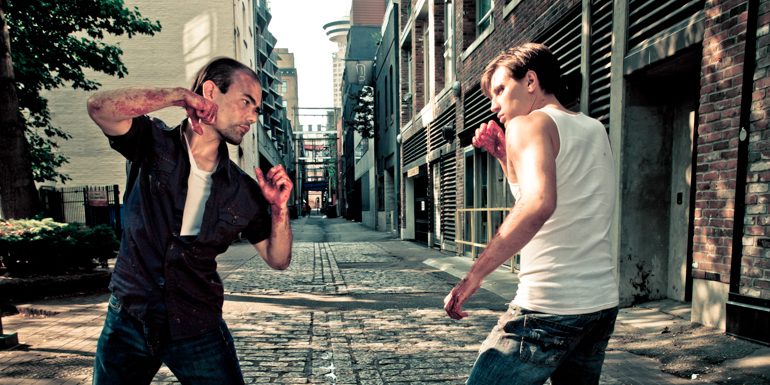 A large portion of fight training is spent on erasing bad habits from fighters’ muscle memory. Some actions or stances that might feel natural or reflexive to a non-fighter are actually weak or inefficient. To illustrate this, let’s take a look at some of the most common mistakes of untrained fighters.

While a punch that goes all the way from the back to a fully extended arm can be extremely powerful, it’s also slow and practically telegraphed. Anyone with a little fight experience or training will see it coming a mile away, and either dodge it or block it with ease. It also leaves the puncher off-balance and vulnerable to a quick counter. A good punch will travel in a straight line, hit hard and fast, and return to position quickly. 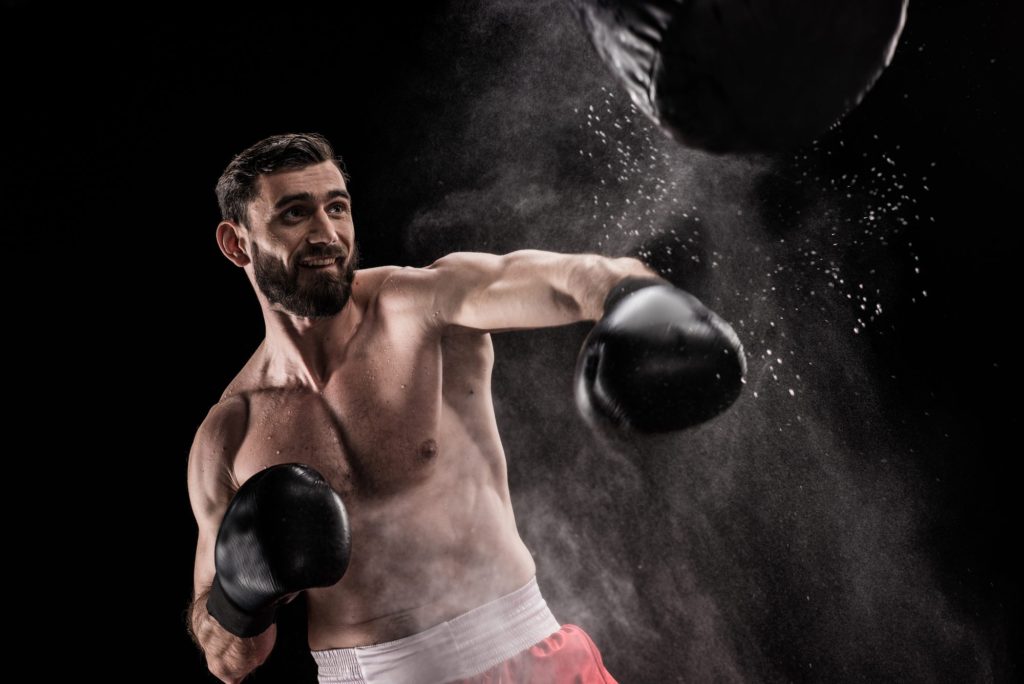 Moving in a straight line means that you’re highly predictable to your opponent. You advance to deliver the goods, and retreat to avoid punches. However, advancing straight is basically telegraphing your next move, while retreating straight means that you’re pulling out of range constantly. The key is to move in circles, orbiting your target and avoiding their dominant hand while enabling your own dominant hand to attack with impunity.

An untrained fighter might see a nice sidekick or grapple in a movie or in a fight, and think that they can do it. But that’s not how it works – such moves take years of practice to perfect even the most basic of forms. Attempting a move that they don’t understand will lead to being unbalanced, blocked, and possibly even self-injury. 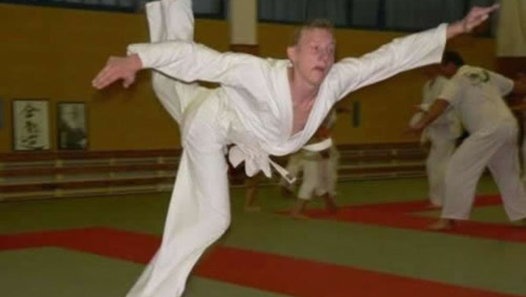 A good shot to the chin can knock anyone down, no matter how hard they train. That’s why it’s imperative that fighters keep their hands up at all times, to block any incoming strikes. An untrained fighter with his guard down is knockout bait.

What are other common mistakes out there for the untrained?