Why are Swedens’ Judoku wearing gas masks during fights? 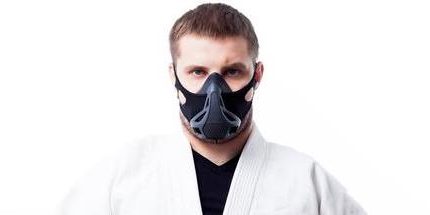 Sweden are taking Judo to the next level with some new technology that no only analyses absolutely everything in Dojo, but also keeps track of every judoka’s movement, win ratios, health stats and much more.

The scientific approach to martial arts is often dubbed ‘ninja science’ in the martial arts world, and focuses on sports like karate, judo and taekwondo. Before now, scientists have been able to evaluate traditional sports like cycling and running in the lab, but thanks to evolutions in technology, more diverse sports and martial arts can now be studied with great accuracy. 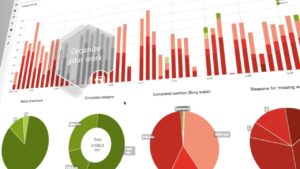 Sure, that sounds really complex, but when jodoka wear gas analyzers on their faces during fight, scientists can really begin to evaluate exactly what fighters are doing with their bodies during fights. With this information, scientists in Sweden are beginning to understand martial arts like Judo to a much more detailed level than ever before – giving rise to a new wave of information that could change judo forever.

In addition to data analysis on a scientific level, there are also apps on the rise that record each and every move of each and every fight – giving judoka the ability to see exactly where they need to improve, and by how much.

The Athlete Analyser, a fully comprehensive sports analyser that was created and founded by Nicolas Bjorklund, leaves nothing to chance. The app helps provide all the data you need without having to manually go through competition reports and training diaries. It’s all there on the app and is giving Swedish fighters a competitive edge.

Used between Judo coaches and their students, it begins with creating a training plan that is tailor made to your style and study time but it reaches far beyond that in capability. 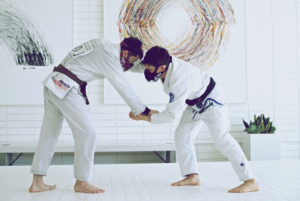 What is clear, is that Swedish Judoka are advancing fast, and it’s because of apps like these. The Athlete Analyser is just an example, but there are a lot out there and the Judo world in Sweden is taking a dramatic turn towards technology.

Sure, nothing beats traditional training, but when you go competitive it can sometimes be hard to recall exactly where you’ve done well and where you’ve messed up. These apps help record every single move, and rate them from 100% successful to needing work or total fail. With this in depth analysis, fighters are able to develop a profile of their fighting ability and apps like the Athlete Analyser help collate that data into graphs, statistics and actions plans to help fighters pinpoint exactly where they need to improve.

In Sweden, no move is ignored and no grapple forgotten and the science is making some of their best judoka rise to the top. Even famous names like Tommy Macias (world no.6 -73kg) uses the Athlete Analyser! 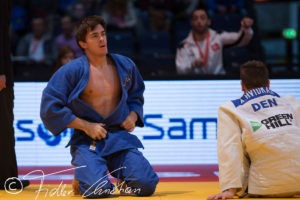