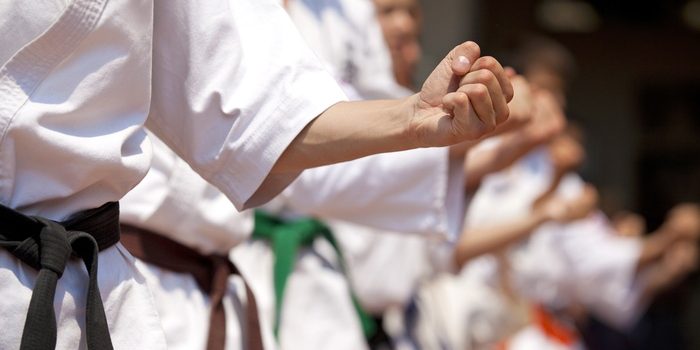 Achieving a black belt in any martial art requires tremendous amounts of time, effort, and dedication. So why is it that there are people – and quite a few of them, too – who drop out shortly after they reach that coveted belt? Let’s take a look at 3 important reasons why this happens. 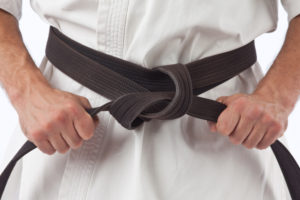 Some people walk into a dojo or club with a specific goal in mind, whether that’s to increase confidence, achieve a specific fitness level, improve their image, or learn the ability to defend themselves. Once they hit black belt, most of those goals will have already been reached! It may simply be time for them to switch focus and do something else.

It’s only natural that there will be vastly fewer black belts in a given group than practitioners of any other skill level. This means two things: One, that the black belts might find that they’re not learning anything at their club or dojo anymore because all the training and classes are for less experienced students; and two, that they may be asked to teach. The first issue will quickly lead to boredom, and teaching just isn’t for everyone – end of story. This could lead to black belts moving away from their art. 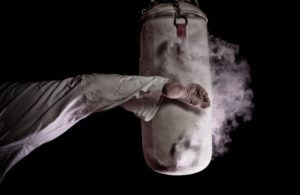 Karate round kick in a punching bag

It takes so much fitness and training to make it to black belt. After months of practice, and you finally get your belt, suddenly it feels like keeping up with everyone else and the level of fitness needed to stick around the black belt level can be just too much.

While many of us aspire to be like black belts, some of them really want welcome respite. How do you feel about your sport’s highest belt?