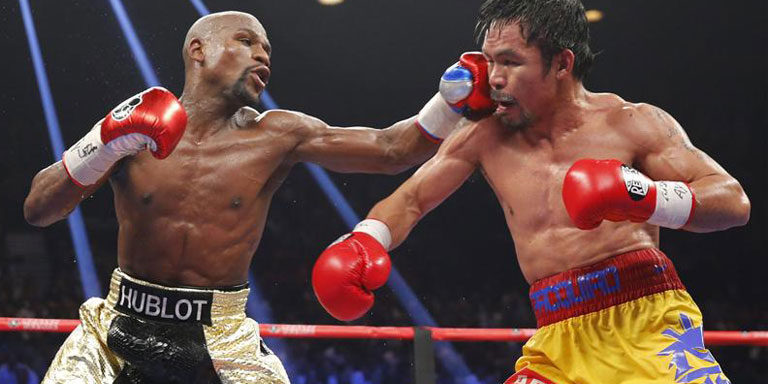 If you’re not a fan of the sport of boxing, you might see a match and think it’s a barbaric display, with two athletes trying to punch the living daylights out of each other! Because boxing seems so simplistic at first glance, it’s quite easy to develop unfounded and uninformed opinions about it. These preconceived notions are essentially myths that non-fighters or non-trainers believe to be true. 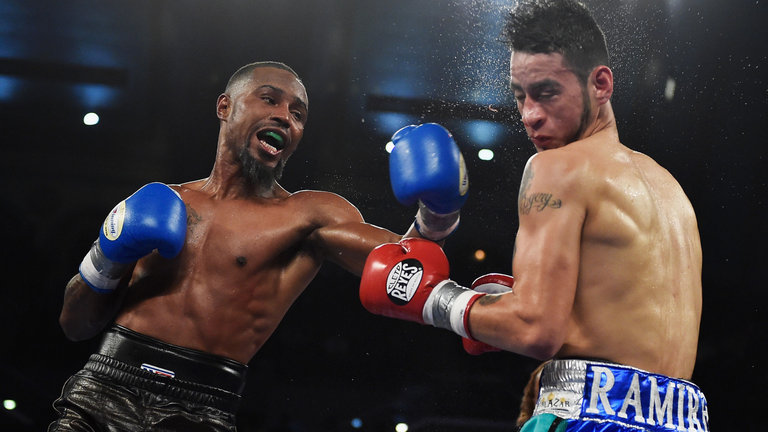 Take, for example, the idea that in order to punch as hard as you can, you must have a lot of strength, especially in the shoulders or arms. Anyone who’s taken a few boxing classes can tell you that this is wrong and that your technique and fighting stance generate your punching power. The quads and glutes transfer power from your legs and feet to your swinging fist, so punching hard doesn’t necessarily require you to be huge.
Speaking of punching power, some spectators may think that a punch coming out of nowhere is just dumb luck. In fact, while there may be some punches that are lucky, a fortunate-seeming blow arriving from out of nowhere is probably the result of a fighter studying his opponent closely, watching out for any patterns and looking for an opening to land a well-timed hit.
The idea of ‘luck’ seems to go hand-in-hand with other preconceptions of boxing. Some uninformed pundits may argue that anyone has a “puncher’s chance” of winning a fight. That’s not true at all, as it takes a lot of dedicated training to be a good boxer; you can’t just go around swinging your arms against a trained fighter and really expect to win.
Clever fighters will almost certainly use their footwork skills to their advantage and create distance between themselves and their opponent. While casual fans may see this and decide that he’s trying to run away, the opposite is happening; a good boxer is smart enough to keep moving and use the time to figure out how, when, and where to deliver solid blows. It’s a legal tactic in boxing, even if it’s not the most exciting.
Have you ever heard someone call fighters with losing records “bums,” and suggesting that they don’t train at all? No fighter goes through all that physical punishment and effort just to lose; they try to do the best they can, but sometimes their opponent is just a better prepared, more skillful fighter.

What other common boxing misconceptions have you seen or heard?