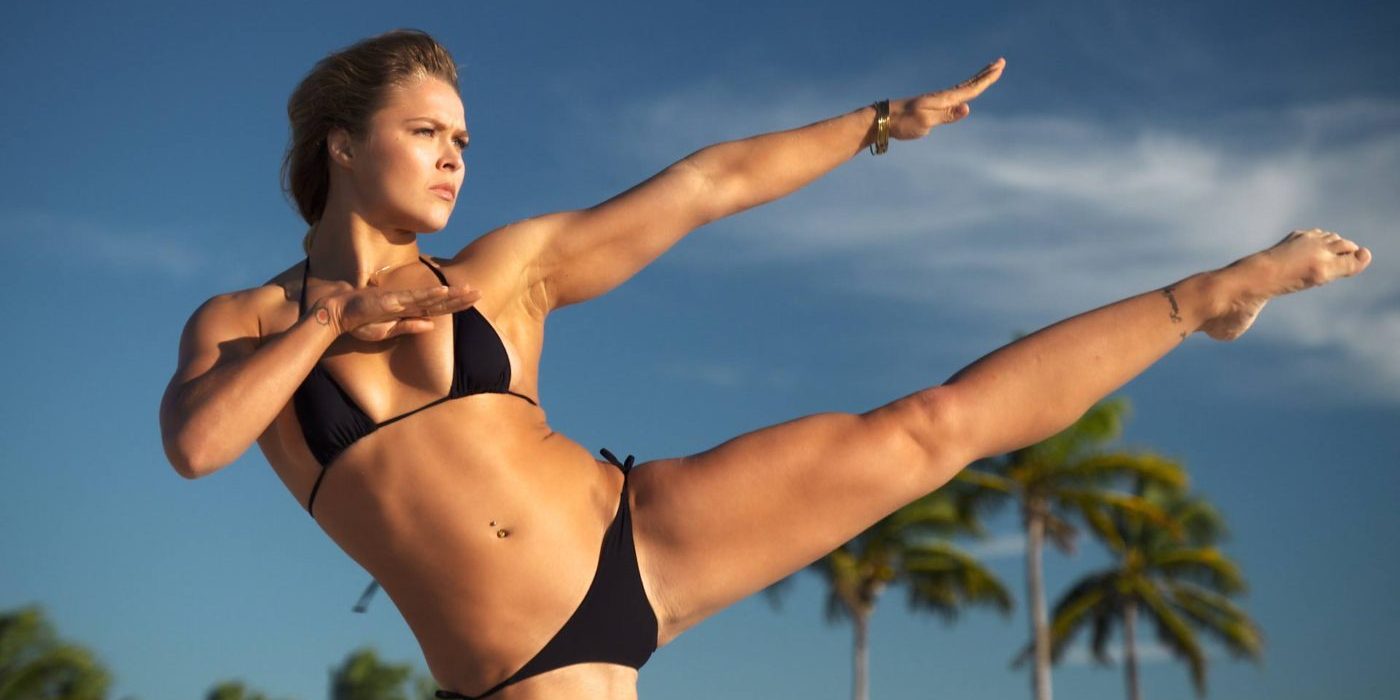 Mixed martial arts is all about diversity of style and skill, with all the strengths and weaknesses of each discipline and aptitude in play. That’s what makes it so exciting!

However, if you could create a perfect fighter with every advantage and none of the disadvantages, what would it look like? What kind of great heights could she achieve? Building the perfect female MMA fighter requires you to put together the best weapons of each of the best female MMA fighters currently in play. 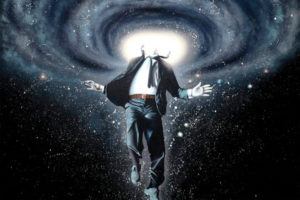 For starters, you’ll need intelligence to take control of the psychological aspect of every fight. Joanna Jedrzejczyk has this in spades. The #1 women’s strawweight champion and top pound-for-pound female MMA fighter has used a combination of manipulation and trash talking outside the Octagon, and careful strategy inside the Octagon, to secure herself one of the best possible positions a fighter could have. Jedrzejczyk’s blistering speed will also come in handy to avoid strikes while making sure hers go in. 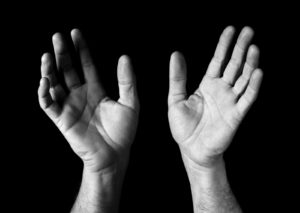 After that, you’ll need the best hands and kicks in the business. A terrifying combo of the Cyborg Cris Justino’s right hand and Holly Holm’s legendary southpaw and leg kicks will get the job done. You’ll also need the ground control of a great wrestler and submission artist – here we can turn to Sara McMann’s Olympic medalist wrestling prowess, combined with Ronda Rousey’s judo submission game.

Next up, you’ll need tremendous endurance – that means Cat Zingano’s knees and Karolina Kowalkiewicz’s chin to make sure that your fighter can take as many blows as she needs to without going down. 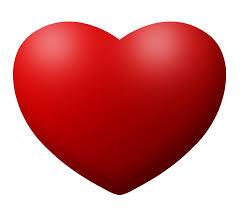 Finally, rounding out all these attributes, you’ll need heart. All the strength and speed in the world won’t work if a fighter doesn’t have the willpower to see it through. Valerie Letourneau definitely fits the bill, and her underdog performance against Jedrzejczyk in UFC 193 saw her absorb hundreds of strikes from the mighty champion, yet she still stood her ground and fought.

The perfect female fighter would balance all these traits out and truly be a formidable force in the Octagon!