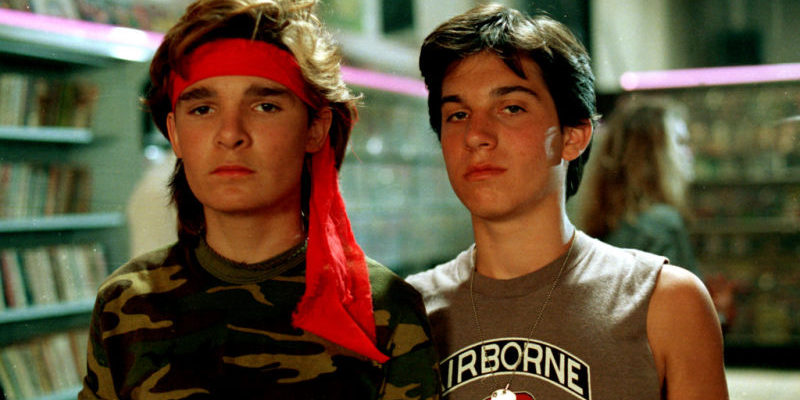 It’s okay to admit to having guilty pleasures. Sometimes we want to shut our brains off and indulge in mindless fun. For many fight fans, that treasure trove lies in the cheesiest and best “so bad they’re good” action flicks of the 80’s. Leaving all credibility at the door, here are our top picks: 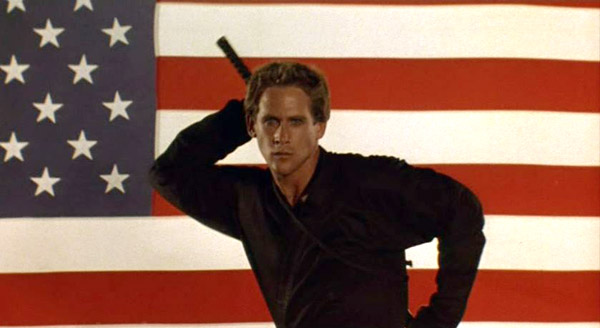 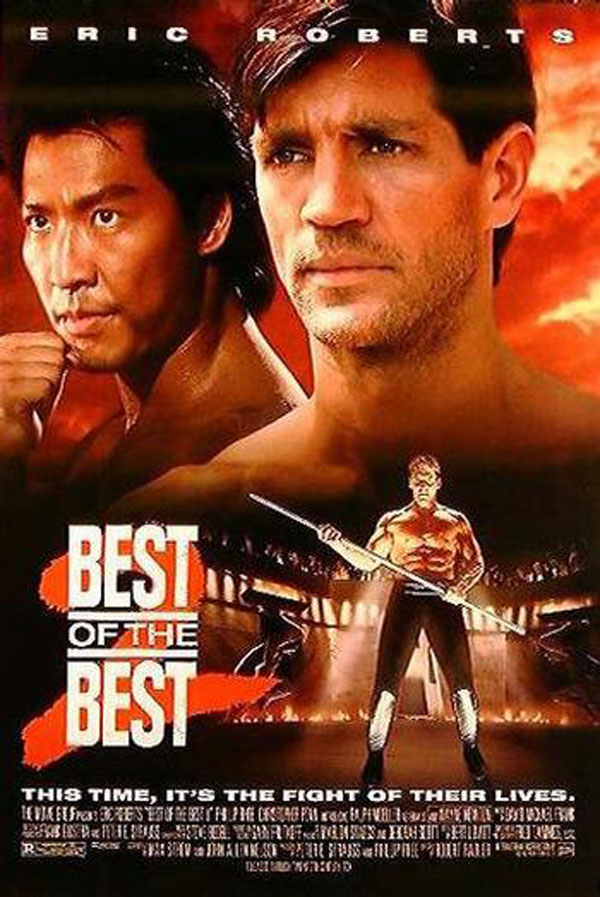 Best of the Best

Continuing the very 80’s Hollywood theme of “Americans-are-better-at-everything-foreigners-can-create-while-still-being-underdogs,” Best of the Best sees Eric “Julia’s-less-talented-brother” Roberts lead a team of rag-tag Taekwondo practitioners to victory against the country that invented the sport. 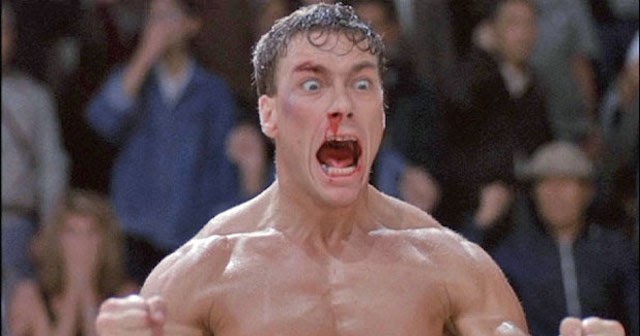 Supposedly based on a true story, Bloodsport stars ‘The Muscles From Brussels’ as a US Army Captain with an inexplicably Belgian accent, honoring his former mentor in a kumite-style fight to the death. 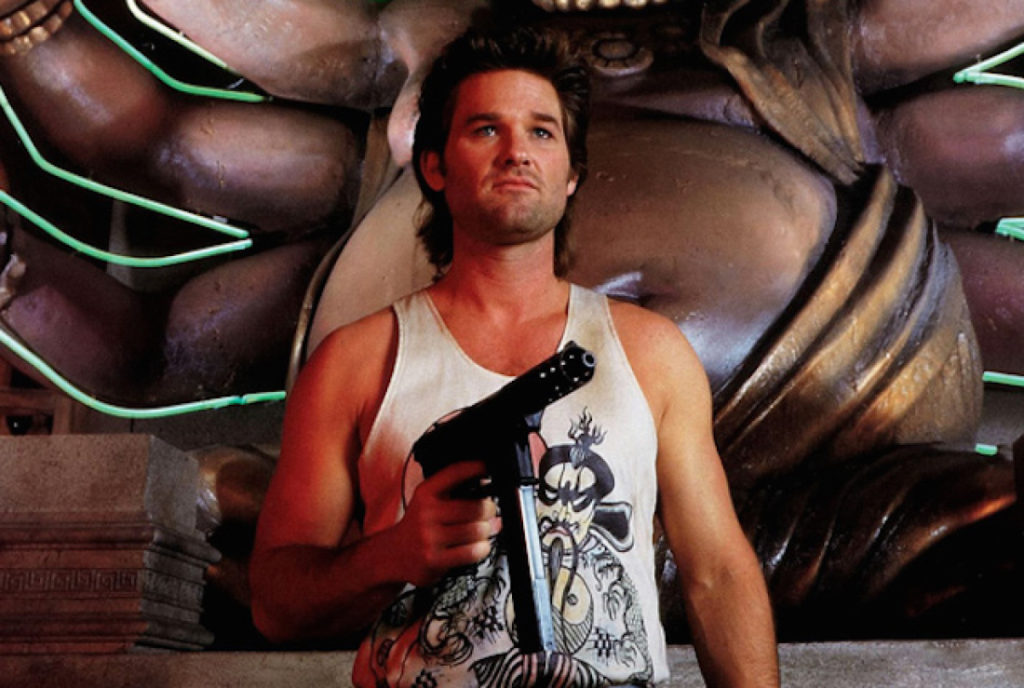 By far the cheesiest and most intentionally hilarious entry on the list, this homage to Chinese movies is a must-watch for any martial arts movie buff. 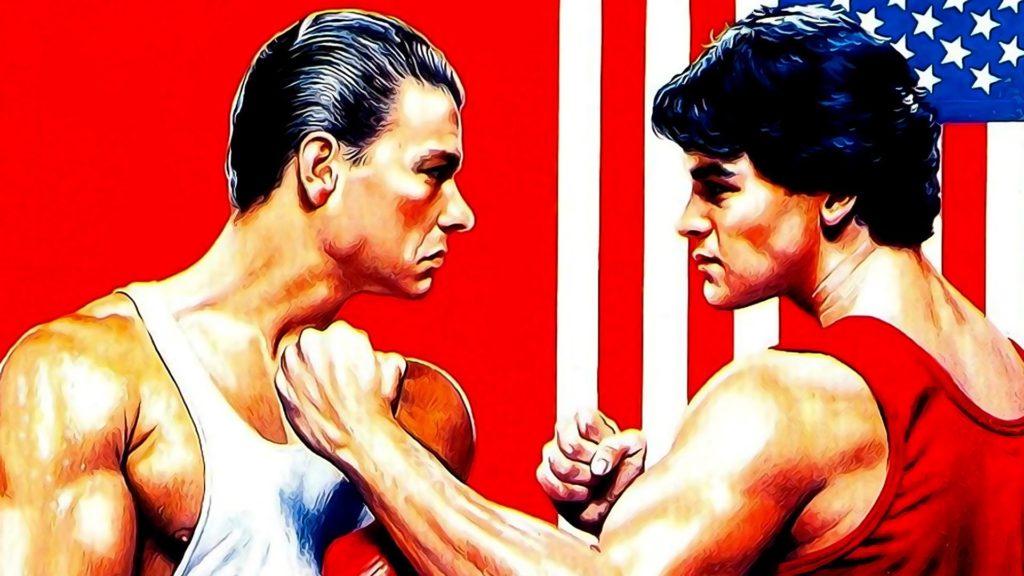 No Retreat, No Surrender

All you need to know about this movie is that a young boy is trained by the ghost of Bruce Lee to fight against Jean Claude Van Damme. Enough said. 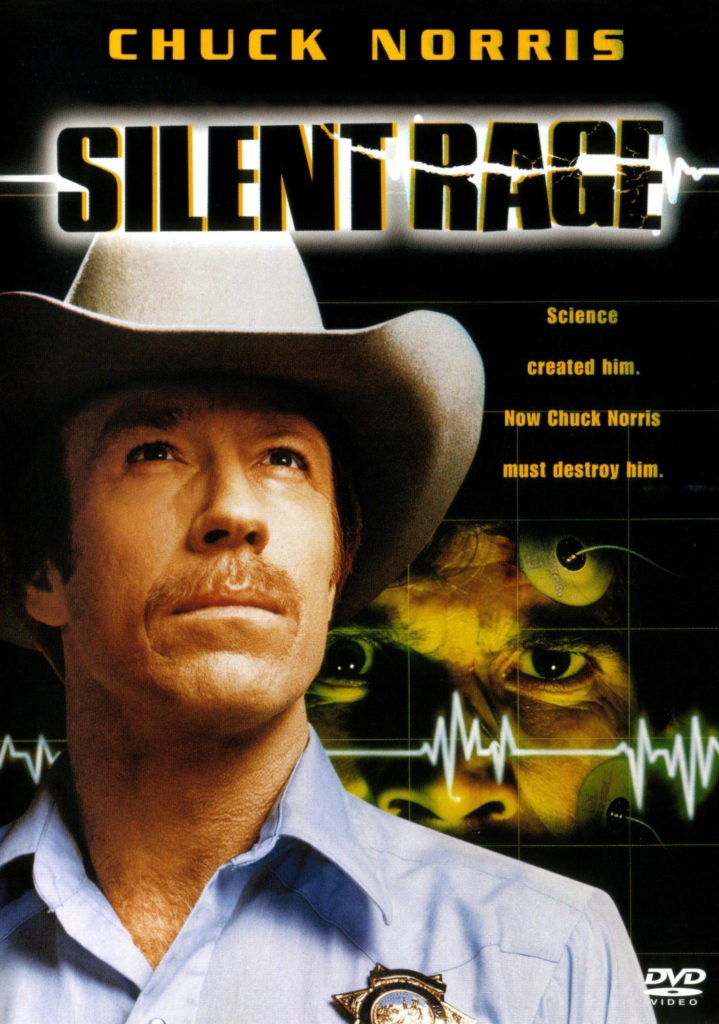 No list of cheesy 80’s martial arts films is complete without Chuck Norris. Expanding his range as an actor, Norris plays a Texas Ranger who is out to defeat a sort of mentally-ill Kung Fu Frankenstein on a killing spree. 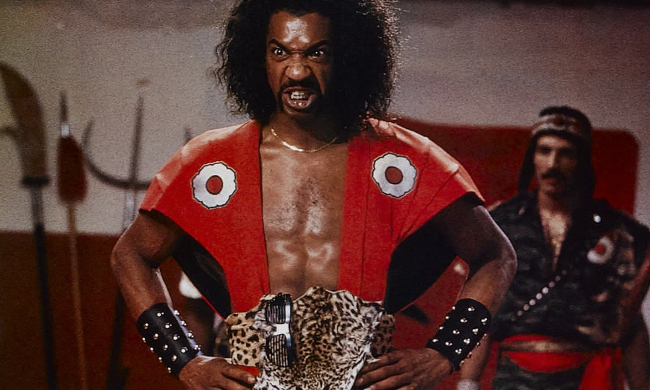 The only blaxploitation film on the list, The Last Dragon is packed with action, cheesy dialogue, and a ton of Motown. Definitely the most musically enjoyable of its peers. 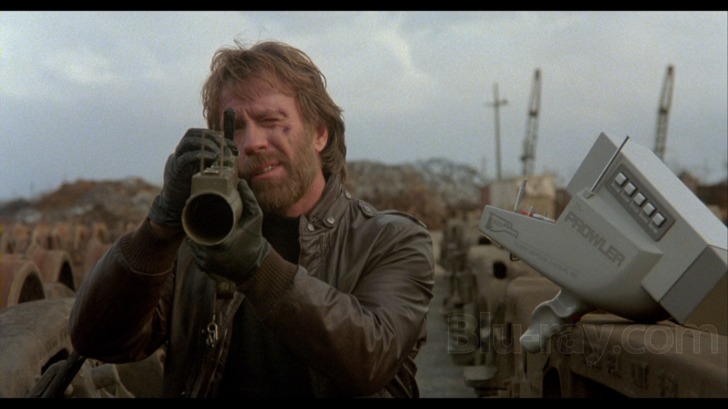 Chuck Norris returns as a street-smart cop bent on taking down a crime syndicate. Less martial arts heavy than Norris’ previous films, Code of Silence still features enough gunslinging to slake even the thirstiest of bloodlusts.

Crowned king of cheesy 80’s martial arts flicks; The Karate Kid franchise is the most iconic and quotable of any you’re likely to find. Ralph Macchio is Daniel, a young man who seeks Karate training from maintenance man Mr. Miyagi, played by Pat Morita. 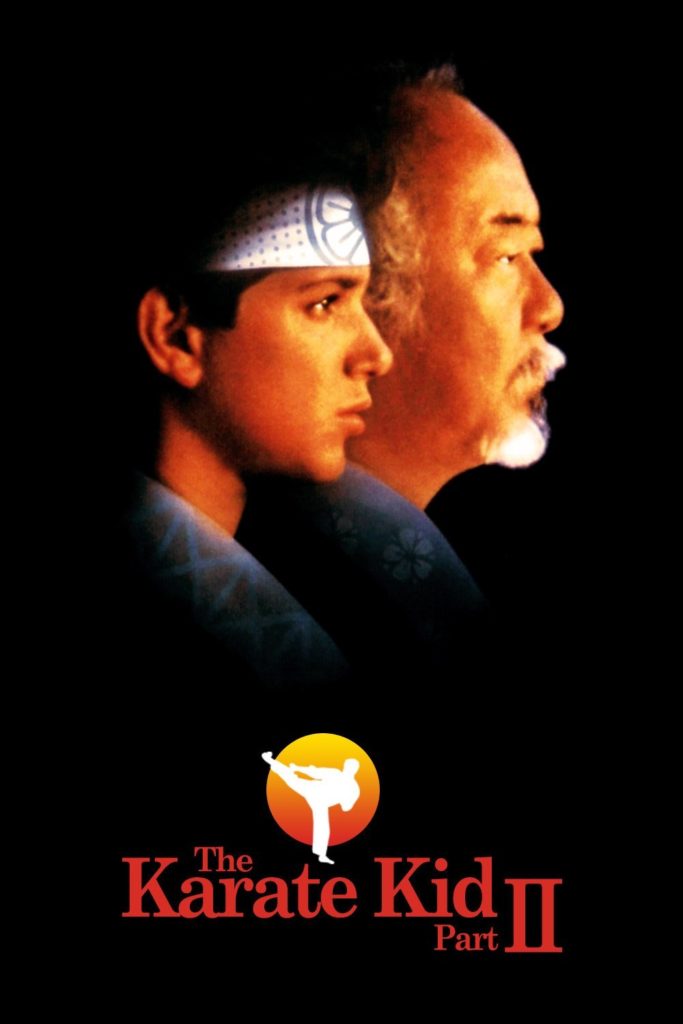 The sequel definitely had to make it on the list, as Daniel and Mr. Miyagi travel to Japan to settle an old score, bringing a fitting close to the adventures of the unlikely pair.

What are your favorite cheesy 80’s martial arts picks? Did yours make it on our list? Let us know in the comments below!