Fencing – Should it Be Thought of as a Martial Art? 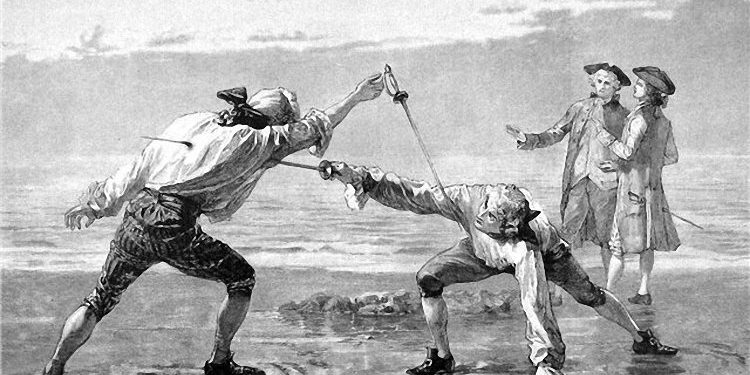 When you think of fencing, you probably think of sport fencing. – Electric swords and vests that register points at the lightest touch, a scoring system that concerns itself primarily with the number of strikes, etc. This form of fencing doesn’t seem like much of a martial art, with its limited applications in actual combat. For example, due to its scoring system, it rewards allowing yourself to get struck by your enemy if you’re able to return the favor! Not exactly a battle-ready tactic.

However, what about classical fencing? This original form of fencing has a lot more in common with the martial arts than its competitively-oriented descendant. For one, its scoring is less “precise” and requires more forceful, deliberate moves, as it is being judged by human eyes. In addition, as in a real sword duel, you’re rewarded for avoiding injury from attack just as much as you are for making successful hits – touch without touching is the order of the day. Though the foil, epee, and sabre used in classical fencing are blunt, the fighter treats the sword as a real weapon, not merely a tool for scoring points. 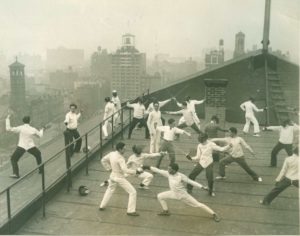 It’s clear that classical fencing has more applications in fighting than sports fencing, but is it a martial art? We say yes, it absolutely is! While dueling has been gone for decades, what remains in classical fencing are the discipline, the physical training, and the tenets of honor, responsibility and respect that it strives to impart.

Do you think any form of fencing can be considered a martial art?