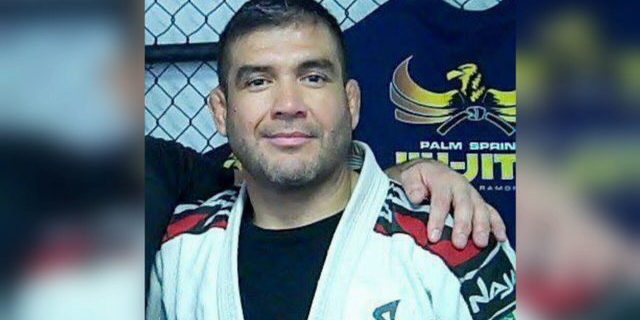 Earlier this week, a martial arts instructor from Cathedral City, California, was shot to death, leaving his community shocked and devastated and his family lost with nowhere to turn.

Police responded to a call of man suffering from a gunshot wound on Wednesday night (28th March 2018) on the 31300 block of Whispering Palms Trail. When they arrived at the scene, the discovered 47 year old Ramon Diaz in a critical state, suffering from trauma to the body. Although he was rushed to hospital, he sadly passed away in hospital a few hours later after succumbing to his injuries.

Since the shooting, no arrests have been made and there is no information available about any possible suspects. Diaz was a martial arts instructor at Palm Springs Jiu-Jitsu, where he was surrounded by a caring community of friends and family.

RIP to the Amazing Man who introduced me to BJJ and MMA. Ramon Diaz was my first instructor & I can honestly say that if it wasn’t for him, I wouldn’t be where I am today pic.twitter.com/xjUQU6CQ7m

His students and staff described him as a good, and honest man who touched the lives of many. Leaving a family behind, the community is reeling from this heartless attack, so a fundraiser was arranged for Saturday, where friends and family could join and contribute to the Diaz family left behind.

A GoFundMe pages has also been created, to accept donations online. The page has already made well over $13,400. Professional martial arts athlete Cub Swanson also paid homage to Diaz who he claimed introduced him to BJJ and MMA.

If anyone with any information about the cause of death or they suspect someone they know was involved in the shooting, please call CCPT at 760-202-2488.