Mayweather vs McGregor – The Date is Set! 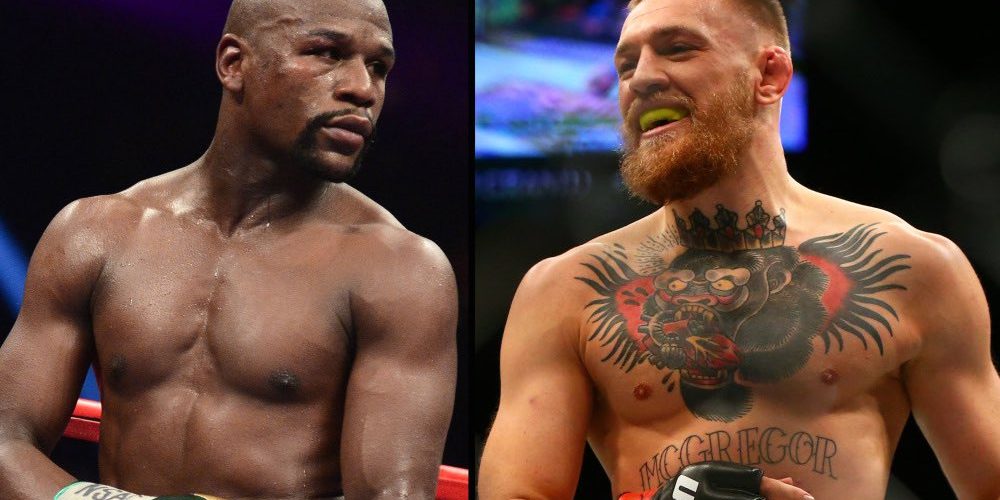 If we used presses, we’d be yelling for everyone to stop them right about now. The much-ballyhooed fight between Floyd Mayweather and Conor McGregor finally has a date.

This incredible matchup between two of the greatest in their respective fields has had heads turning and rumor mills churning for years. Conor is the current UFC Lightweight Champion, and was formerly Featherweight Champion, with a career record of 21-3 in MMA – but this is his first professional boxing match, and he’ll be going up against Floyd Mayweather Jr., widely considered one of the greatest boxers of all time, titleholder in no less than five boxing weight classes, and an undefeated professional boxing record of 49-0, of which 26 were knockouts.

The two fighters are well-known for their trash-talk prowess, and the result of them butting heads is this crazy bout with doubtless tens of millions on the line. They’ve already signed the contracts, with Mayweather coming out of his late 2015 retirement for the fight. 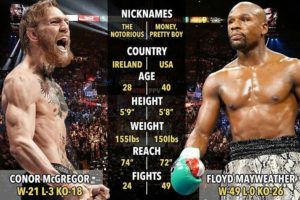 The match is taking place on August 26 at the T-Mobile Arena in Las Vegas, and whatever you think about this fight, there’s no doubt that we’re going to witness something huge for both sports! So, the big question is – who do YOU think is going to come out on top?!