MMA of the Gods?

The concept of mixed martial arts is far older than most people think. Full-contact fighting with competitors coming from several disciplines, and an emphasis on submission? That description is actually a perfect fit for pankration, an ancient Greek martial art dating back to 648 BC! 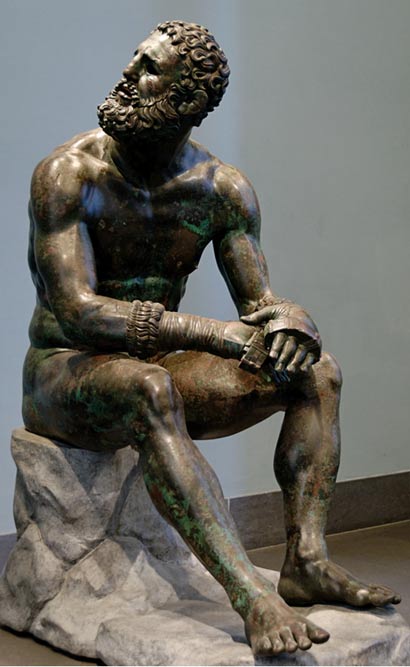 Pankration comes from the Greek words “pan” and “kratos,” which respectively mean “all” and “strength, or power,” translating into “All of the power.” The implication is that a broad set of disciplines can be used to take down your opponents, rather than stick to a single set of narrow rules and techniques. Virtually anything goes in a pankration fight – you just can’t bite or gouge out your opponents’ eyes, just like modern MMA. Pankration had no weight divisions, no time limits, and no scoring system – the only way a fight would end is if one opponent surrendered, or if the referees stopped the fight to save a fighter’s life.

Pankration was introduced in the ancient Olympics in 648 BC, but it was also considered a martial art to be used in combat. A story goes that Dioxippus, an Olympic pankration champion, joined the army of Alexander the Great, and quickly gained favor with Alexander, who was known to be fond of the games. This made many jealous, including a decorated soldier named Coragus, who challenged Dioxippus to a fight. The pankration champ proceeded to defeat the armed and armored Coragus, with only a club! 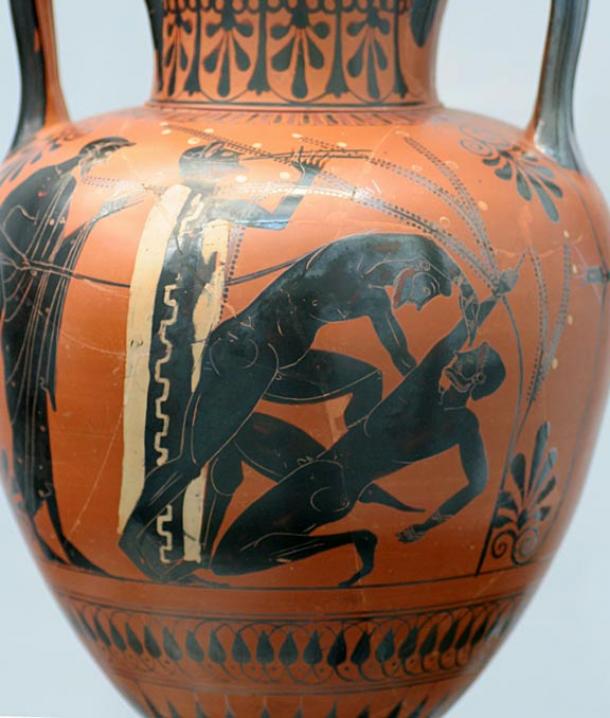 Today, pankration is undergoing a revival, thanks to the efforts of Jim Arvanitis, a Greek-American fighter. Since 1969, Arvanitis has promoted Neo-pankration, an attempt to reconstruct the ancient sport. While it’s not quite as bloody and brutal as the original pankration was, it nevertheless carries the same mixed-discipline traditions of “all the power” out of which mixed martial arts, as you know it today, evolved!

Where do you think pankration falls in the pantheon of global martial arts? Has anybody seen or tried the techniques of the Neo-pankration revival? Let us know your thoughts in the comments!