The Physics Behind a Punch 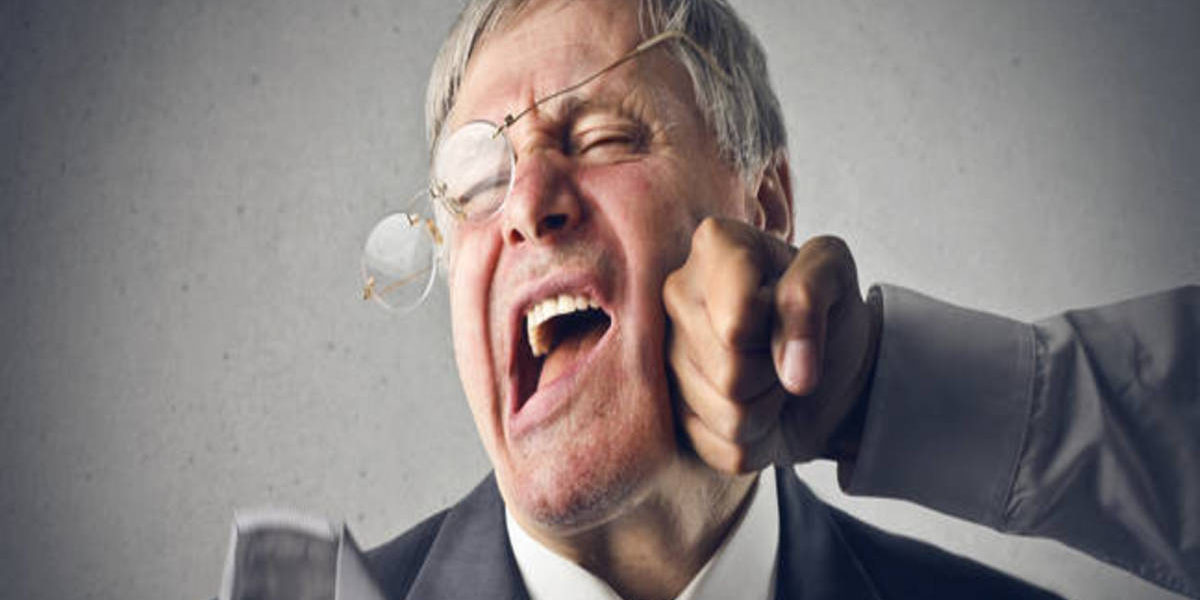 Have you ever wondered what makes a punch — one of the fundamental attacks you can perform in combat — hurt so much? Surely it must be more than a simple thrusting motion; something greater than just your whole arm and fist moving very quickly from back to front, meeting the opponent where you intend to hit him.

An untrained fighter will think that a solid punch is just throwing the fastest, heaviest fist you can make at the other guy. While this is a punch’s most basic essence by definition, doing it this way is unrefined and gives up a lot of extra force that could be harnessed by proper technique and an understanding of physics.
The theory behind throwing a good punch supports the thinking that it should be fast and heavy, but it’s a little more complicated than it looks! – A decent punch is the result of your body producing the optimum amount of momentum (which is mass multiplied by speed/velocity); however, you can only have so much mass given your build, especially if you’re a fighter in a particular weight class. You’ll have to maximize your speed, which, considering the distance your fist has to travel between you and the other guy, will affect your force. 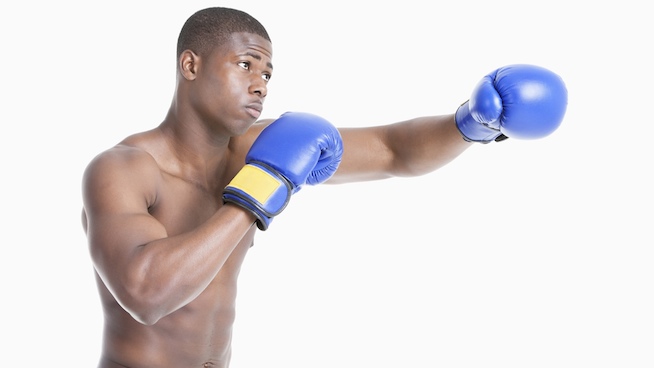 It’s more than just throwing your arm — you’ll have to throw a good part of your upper body, generating force from your shoulders, as well as your core (abdominals and trunk), and your lower body (your quads).
Yes, it means that your arms aren’t the only thing you need to train if you want to be a good, strong puncher. You’ll have to do some full-body training, workouts that improve your generation of power using explosive moves, building up quickness in all your limbs and joints. Beyond that, you’ll also have to train your body to work better as a unit, utilizing your effective mass and creating more impulse (what happens when a force acts over time). This is why martial arts training involves drilling fighting stances and footwork so much.
Activating your entire body to throw a good punch is how Bruce Lee could do his thing from even an inch away! Lee understood that the physics of generating force was all he needed to make a powerful one-inch punch. He knew how the body works together to efficiently generate kinetic energy – called the kinematic chain. Get to grips with the kinematic chain, and you will pretty much have half of the punch down pat.

How do you train your punches? Do you have any advice you’d like to share about getting a stronger punch?