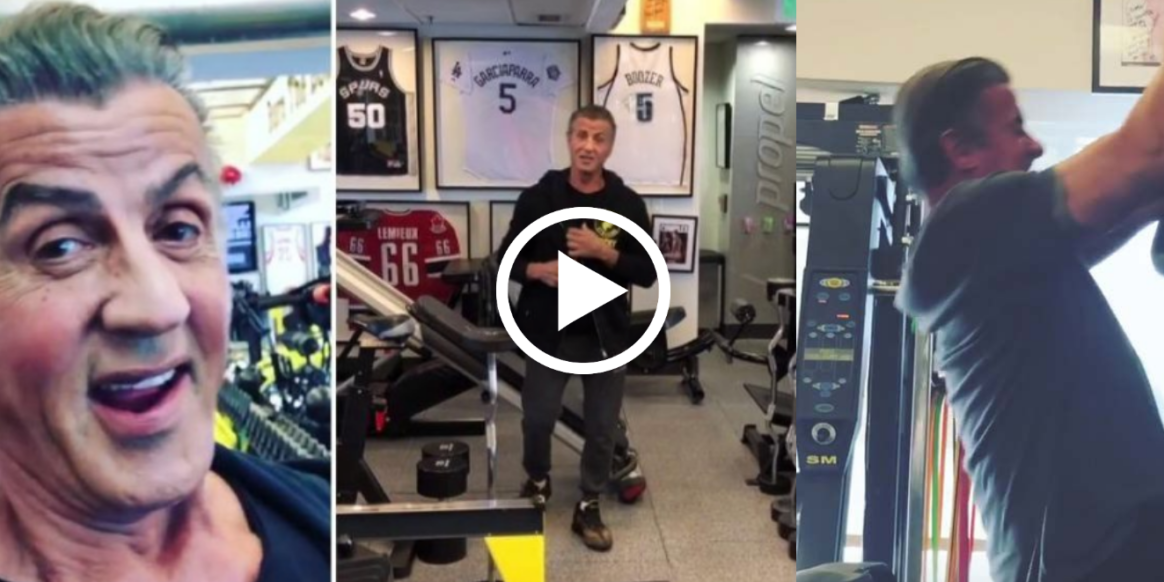 Sylvester Stallone is and always will be both an amazing actor and an amazing martial artist, but there comes a time and a place where even the best of the masters out they hand over their gloves and call it a day.

For a man who is turning 72 in a few months, Stallone is still gunning it hard in the gym like he is a 30-year-old Rocky Balboa! 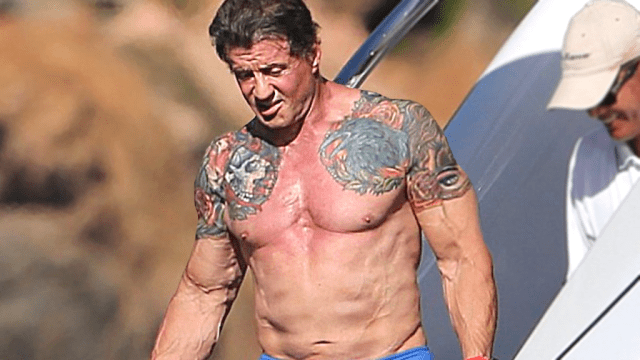 Despite his age, Stallone is still taking jobs left right and center, many of which require him to be in peak physical performance. The actor and filmmaker is halfway through working on the movie Creed II, which he wrote alongside Cheo Hodari Coker. As he wrote the movie himself, he can give himself as much or as little martial art scenes as he wants, but from what we hear, we are in for a real treat.

In addition to his amazing boxing skills, Stallone is also a god in the gym, often posting pushup and training montage on his social media accounts. Most recently, he has added chin-ups to his routine, with one of his latest videos showing him performing a few reps with 45 kg weights tied to his waist. He is an animal!

Stallone’s body is always on show as it is, and this latest movie will sure to be showing enough abs to please a whole theatre of middle-aged women who grew up idolizing the man. 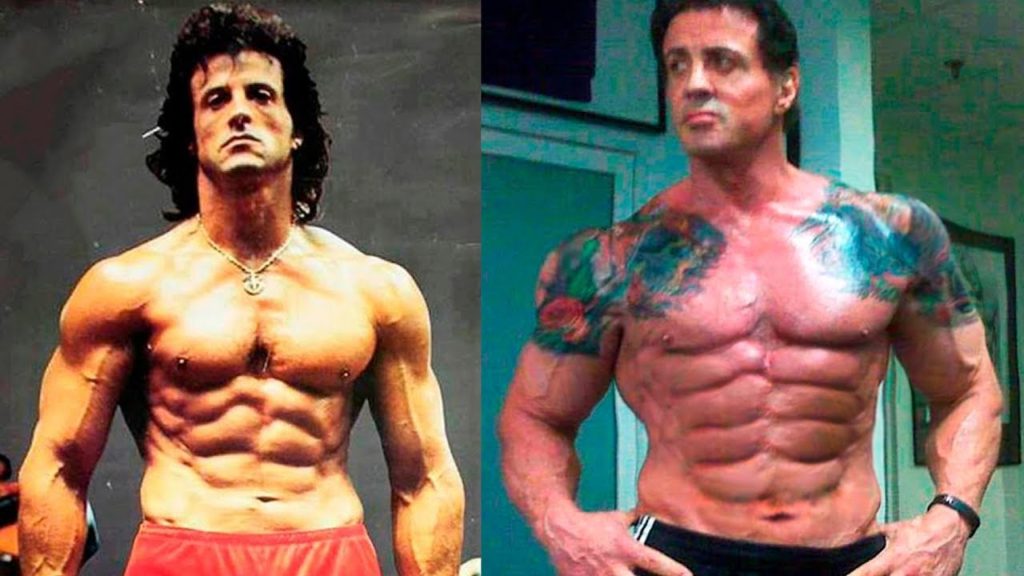 There is also talk that Stallone will return to the silver screen as Rocky Balboa one more time, but this time working as Adonis Creed’s boxing coach, rather than being the main star of the show. According to the latest news from the set of Creed II, Drago is still lurking around the boxing world, waiting to get his revenge on Balboa. Swedish actor and martial artist Dolph Lundgren was confirmed by Stallone in July of 2017 to be reprising his role as Drago, whose son is set to face off with Adonis Creed at some point in the film.

Either way, the body and strength of Stallone at 71 (soon to be 72) is something that cannot be ignored. We doubt many of us will be that fit and firm in our 70s…it’s almost inhuman!