The most ancient Martial Arts from around the world 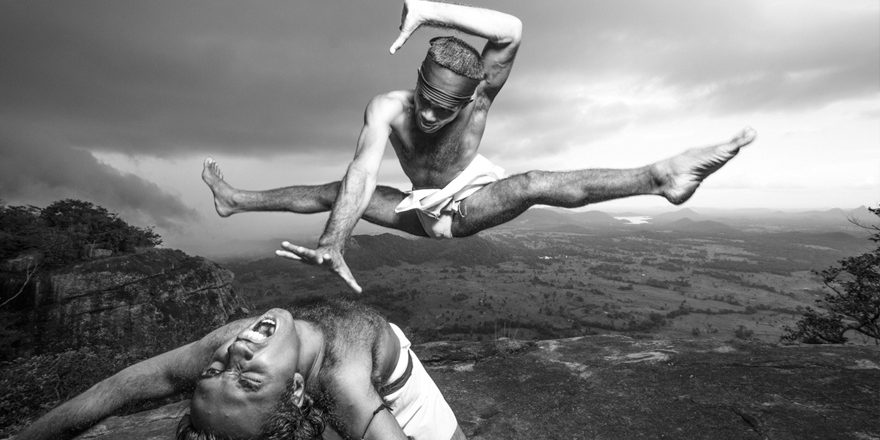 Since the dawn of history, man has been forced to learn how to defend himself against a variety of threats, most especially hostile people. The Art of War and the need to defeat opponents on the battlefield over the millennia gave rise to advanced, refined fighting techniques, some of which have survived to this day many thousands of years after their inception.

At Martial Tribes, we value the rich history of the martial arts, and we bring you 5 ancient disciplines, each over a thousand years old and still currently practiced in one form or another, that rank among the most ancient in the world.

Kalari Payat has its roots in India over 2000 years ago. It’s considered to be among the oldest martial arts in the world. Born in the Sangam period of southern India, the warriors of the time took up military training in many different fields. Over time, their skills merged with other disciplines including the Yoga Sutras of Patanjali, and by the 6th century AD, it had evolved into the version we know today. According to the legend, the Buddhist monk Bodhi Dharma took this knowledge to China, and he taught Shaolin monks Kalari Payat techniques. With the passing of time, these techniques gave rise to Chinese martial arts.

Kalari Payat has a lot of variants. One of the most notable is Marma Arti, which consists of hitting your opponent’s vital spots, achieving paralysis and even killing him in one blow. This martial art is also known for its use of weapons, one of which is called an urimi, a steel sword which can reach three metres in length. The urimi has a flexible tip, resulting in its attacks being similar to a whip’s.

Pankration is an ancient sport that was introduced at the Greek Olympic Games of 648 BC. According to Greek mythology, Hercules and Theseus were the creators of this competitive sport.

Pankration combined boxing and wrestling. The goal was to fight with the enemy in hand-to-hand combat without arms. Although it was an Olympic sport, it was also used on the battlefield.

As Pankration combines techniques from different styles as well as grappling, locks, chokes, and takedowns, this fighting system is considered the ancient root of modern Mixed Martial Arts (MMA). Pankration techniques have been incorporated into most of the modern day martial arts, such as Kung Fu, Karate or Muay Thai.

This ancient Greek Martial art was regarded as a dangerous and brutal sport and forgotten for many centuries until its rebirth in the 20th century. Today, modern Pankration is absent from the Olympics, but has found a home in the World Combat Games.

Kapu Kuialua is an ancient Hawaiian martial art that emphasizes bone breaking, knocking down your opponent and pressure point manipulation.

It was a martial art exclusively for use by the royal family, members of the nobility and professional warriors; instruction of Kapu Kuialua outside of this circle carried the death penalty. Over time, Kapu Kuialua encompassed open ocean warfare and battlefield strategy.

Kapu Kuialua warriors got rid of all of their body hair and covered themselves with a thin coating of coconut oil. This was so that they would be greasy and difficult to grapple in combat, allowing them to slip away.

Kapu Kuialua is still practised today and incorporates techniques used in traditional martial arts such as judo, karate and aikido. The martial art also uses a variety of strikes and several different weapons.

Bokator is a Cambodian martial art with more than 2000 years of tradition, practiced during Angkor Empire. Bokator translates to “pounding a lion”, referring to an ancient legend telling of a warrior who found himself facing a lion, and who killed it with a single knee strike.

Bokator is based on the movements and mannerisms of various animals and it catalogues over 10,000 techniques such as elbow, fist and knee strikes. Bokator has similarities with Muay Thai, and many people mistake one for the other, but Bokator is a completely different discipline.

During the fighting, fighters make gestures and pull faces to provoke and intimidate the rival. It culminates with an improvised dance by the winner.