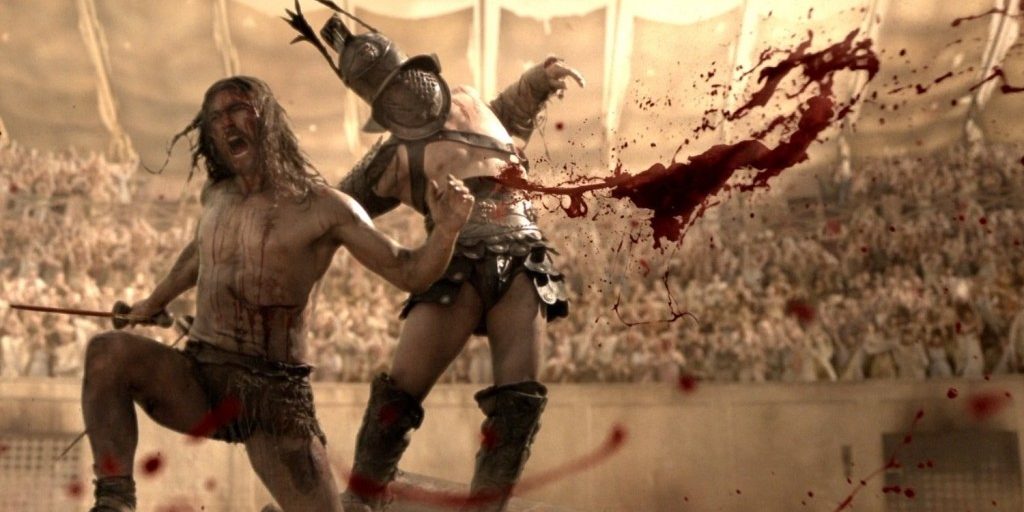 When thinking about the ancient Roman Empire, anybody who has an interest in combat sports, or a sense of history, will probably want to know about the infamous gladiator matches. We’ve seen plenty of blockbuster film portrayals of these intense competitions, but the question often arises; what were they really like?

Gladiator battles didn’t start off as entertainment. According to several Roman writers, they began as part of the funeral rites for aristocrats; as it was believed that human blood helped purify the souls of the deceased, with the fights serving as a stand-in for human sacrifice. It was only later on in the Empire, when the scale of the games became larger, that they became a popular spectacle.

Not all gladiator fights were to the death. Gladiators were expensive to train and keep fed, and a needless death could be very costly. Historians estimate that the number of fights ending with a dead gladiator was somewhere between one in five, to one in ten. Most notably, though, is an account by the poet Martial, as it is our most detailed retelling of a gladiator fight. In the first games held in the Colosseum, the gladiators Priscus and Verus fought for a particularly long period. The battle remained even until the end, when both conceded the fight at the same instant. Emperor Titus named both of them the victor and freed both gladiators. 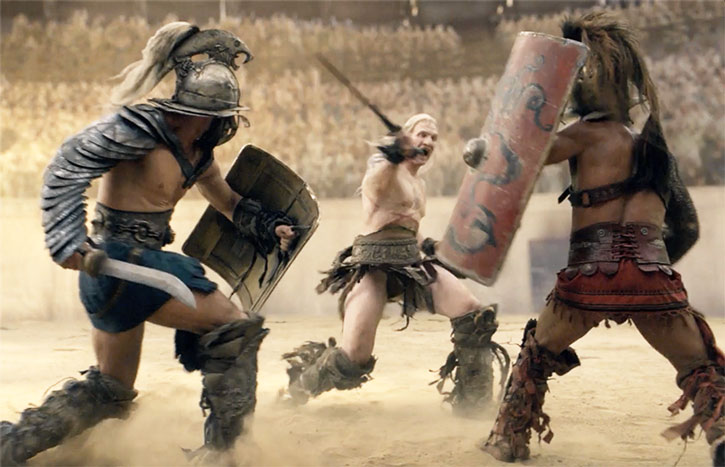 In terms of famous gladiators, among the notables was Flamma, a Syrian. His grave in Sicily, made after he died at the age of 30, recounts his record: 34 fights, 21 wins, 9 draws, 4 defeats. Four times he was offered his freedom, and in all four cases refused it, choosing to remain in the arena. Other notable records include a gladiator who survived 150 battles, and another gladiator who died at the age of 90, long after he had retired.

There was professional courtesy in the arena, including rules of combat and even unions. Such unions ensured that comrades who fell received a decent funeral, including a properly inscribed gravestone. If the gladiator had family, they would provide compensation for the family’s loss.

Oddest of all, though, gladiators became celebrities, very much like modern ones today. The historians may have called them brutes and regarded them as the lowest of the low, but they were immensely popular among the common people. They even endorsed products, just like celebrities do, today.