Traditional vs Parallel Arms on a Wooden Dummy 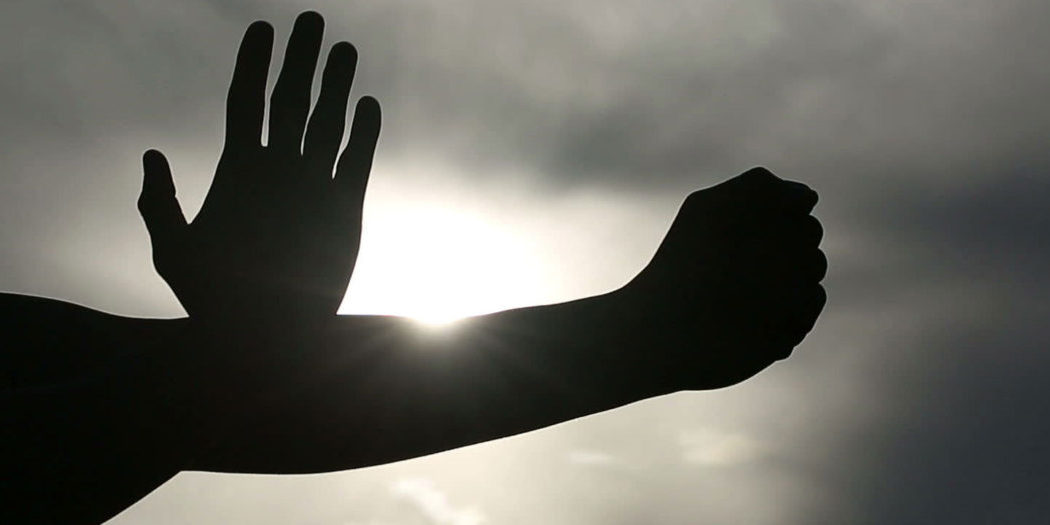 Any practitioner of Wing Chun will, sooner or later, run into the wooden dummy. The original dummies were larger and set into the ground, but most martial artists these days are more familiar with the smaller variety. This came about thanks to Ip Man, who needed to keep in practice but didn’t have the room, and thus he commissioned a carpenter friend to make a portable version of the dummy for him. 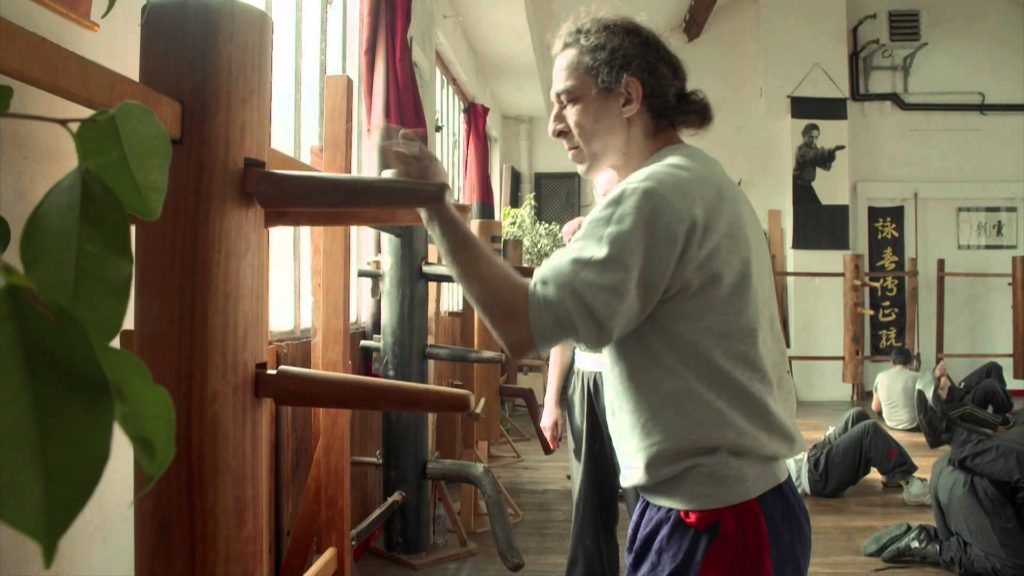 The dummy is essential to Wing Chun, as it’s used to train the forms and techniques of the style. Of course, before you start using the dummy, you have to set it up first, and there’s the matter of arm configuration to consider.

If you want to learn how to practice Wing Chun, click here to find out more!

There are two ways to mount the arms on your dummy. One arm will always have a centered shaft; this is the middle arm. The other two arms will have offset shafts. The question arises as to how to mount these two arms. The traditional mounting sets the left arm an inch or two higher than the right, whilst parallel mounting keeps the two arms on the same level. ‘Parallel’ here means that if you draw a line though the tips of the arms, the line should be parallel to the floor.

Of course, the question that’s bound to come up is, which way is better? There’s a fair few arguments for either position, and some hold a good bit of weight. The traditional way was popular for a reason, but that reason has been lost; parallel arms, on the other hand, keep you more in balance. Honestly, though, there isn’t really enough difference between the two that it matters which one you use! A dummy is a tool to check your positioning, which is dictated by your footwork and angle of approach in relation to your opponent’s arms, and those are never going to match your dummy’s arms. If you honestly can’t decide, get a dummy with switchable arms.

Do you have a preference for parallel arms versus traditional arms? Is there a reason that we don’t know about?