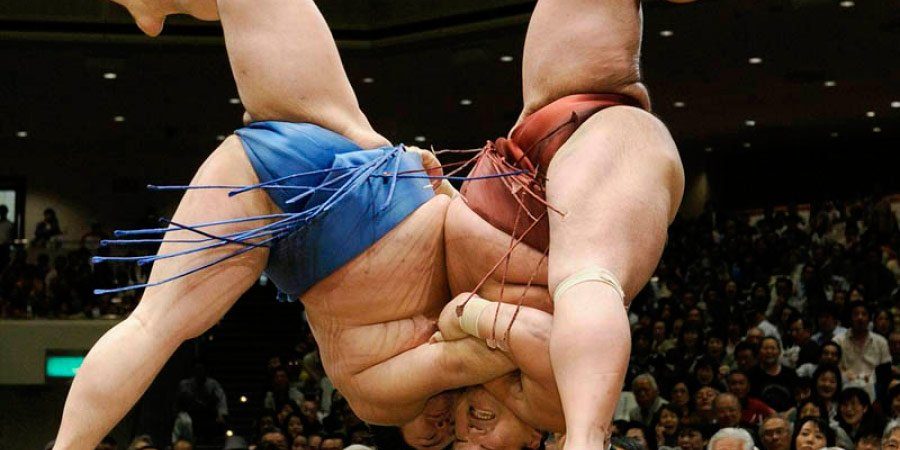 From Jackie Chan to Jean Claude van Damme, from Bellator to the UFC, there are countless reasons behind the rapidly growing popularity of martial arts on a global scale. But there’s no arguing with the fact that there are several styles that could do with a bit more exposure. Let’s have a look at some of these underappreciated disciplines and learn more about them. 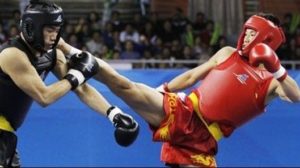 Kickboxing is often associated with Muay Thai, but this is Chinese variant is a homegrown combat sport that has its origins in a time-tested style of self-defense that is still in use in the Chinese military. It encompasses everything from Kung Fu strikes to kicks with wrestling grabs, throws, and takedowns in between. 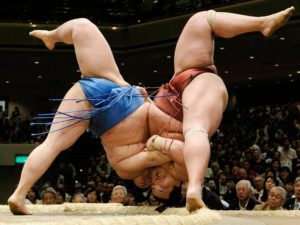 Rather than just large men pushing and throwing each other around a ring, there is a lot more to sumo that what most people seem to recognize. From the imposition of strict discipline and a modest lifestyle, to carefully calculated grappling, this style of martial arts heavily embodies Japanese tradition. Sumo doesn’t end with its combat application – practitioners embrace learned concepts in all aspects of their daily lives. 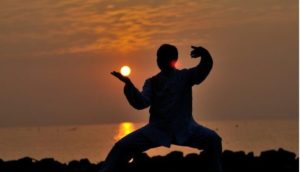 On the surface, it seems as if Tai Chi is some form of morning exercise regimen for the elderly, but its foundation is built on both its health benefits and defensive training. There are three aspects to the practice, namely health, meditation, and defense, with the objective of achieving a balance amongst the trio for total focus and well-being. 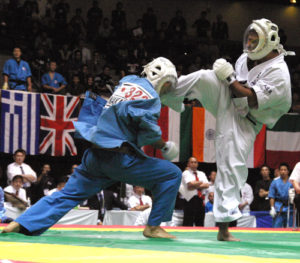 Most styles of martial arts come in distinct, pure forms, but not Kudo. This is one of the few hybrid practices that combines Karate, Judo, and wrestling. Fighters engage in gloved, full-combat bouts. While its roots trace back to 1980s Japan, Russia currently holds the largest representation of the sport today. 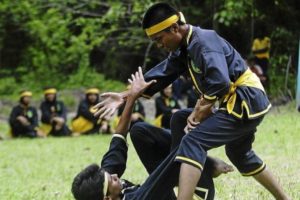 A collective of Southeast Asian indigenous martial arts practices embodies Silat, which utilizes strikes, kicks, throws, and weaponry. Origin stories state that a duel between a tiger and hawk influenced the movements that encompass Silat, while other versions claim the duel involved a monkey instead of a hawk.

Do you know of other martial arts styles that deserve more merit? What is your martial art of choice?