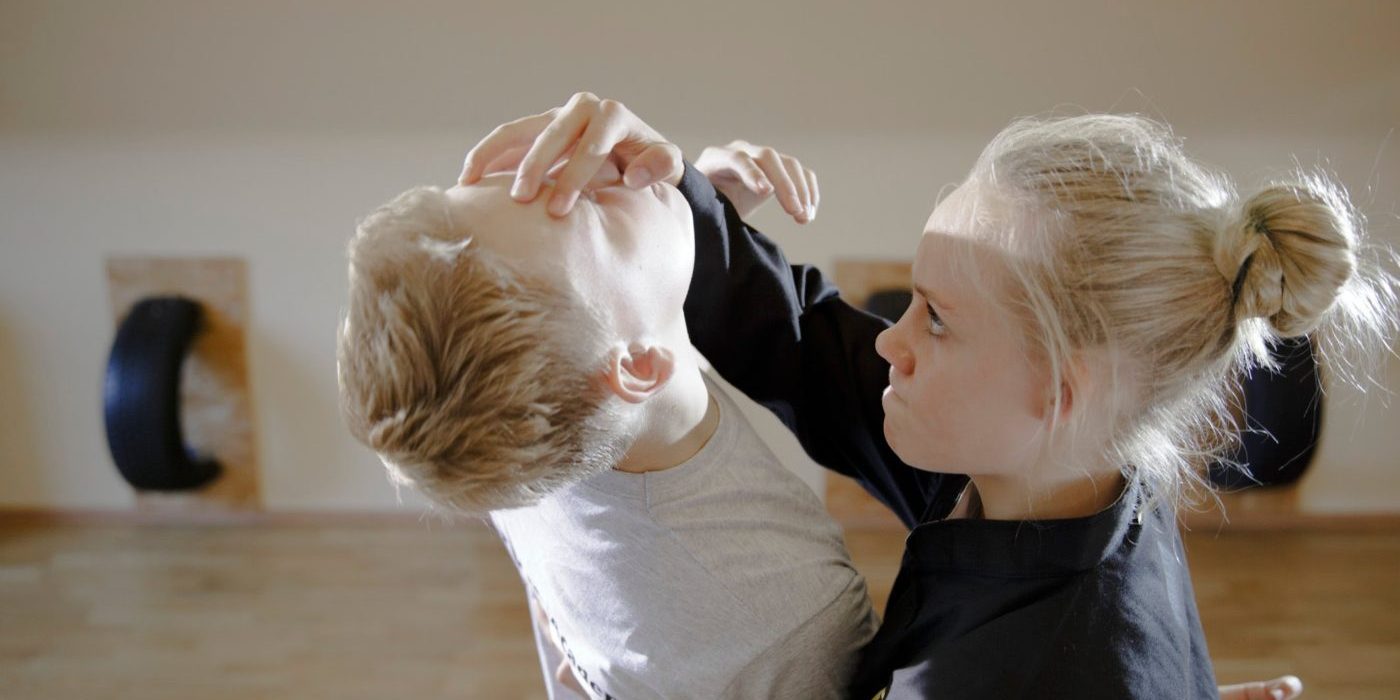 Krav Maga and Wing Chun are both celebrated disciplines when it comes to using martial arts for actual self-defense. But which one is the best in a fight?

The first thing to realize is that Krav Maga is a condensation of many martial arts techniques – including those of Wing Chun. Krav Maga features some of these techniques to be used in conjunction with strikes from other disciplines, such as the straight Jik Tek kick from Jeet Kune Do, and the grapples of Brazilian jiu-jitsu. The goal is to have a repertoire of techniques that can be used to respond to an evolving fighting situation. After all, real street fights aren’t like sparring sessions or katas – you can’t learn how to defend yourself by adhering to rules that your opponents won’t follow!

If you want to learn how to practice Krav Maga, click here to find out more! 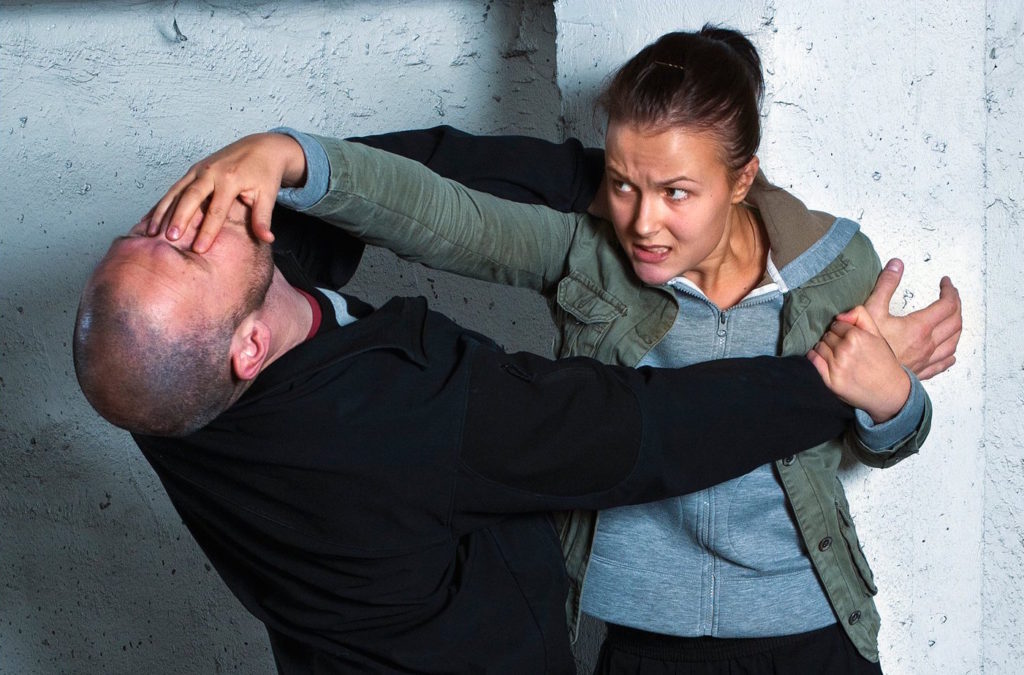 The second is that Wing Chun is a complete martial arts philosophy that teaches, among other things, “softness” and relaxation, as well as a variety of complex stances that, while ultimately useful, take a long time to learn. Meanwhile, Krav Maga begins and ends with the principle of stopping a fight by the quickest, most efficient means possible. It takes a few months to become competent enough in Krav Maga to fight effectively, while the same amount of time spent on Wing Chun will barely make you a beginner.

If you want to learn how to practice Wing Chun, click here to find out more! 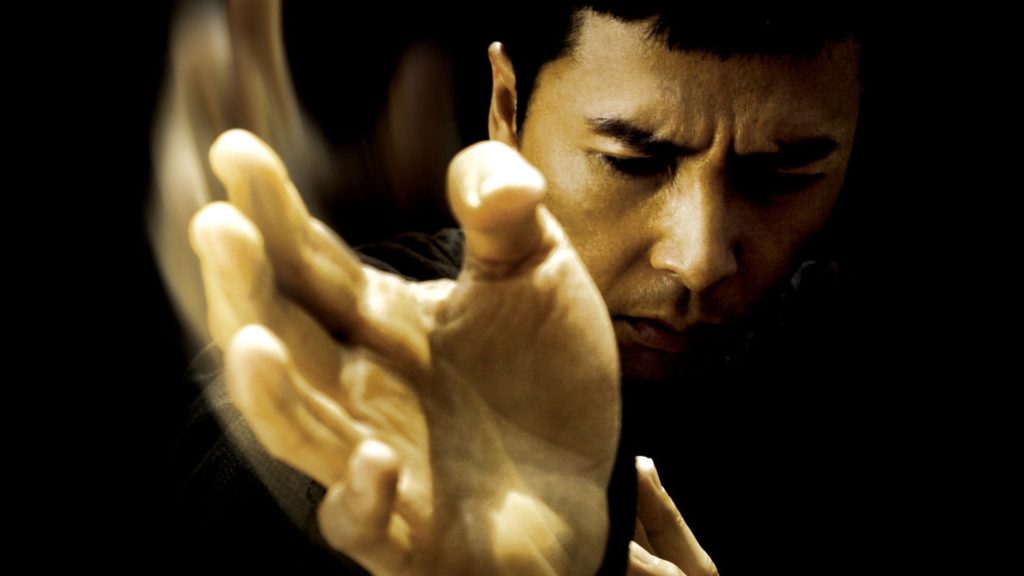 In the end, Krav Maga wins for self-defense, if only because it has a laser-guided focus on exactly the art of self-defense and nothing more. That doesn’t make it a “superior” martial art to Wing Chun – it’s just a more appropriate one to learn if all you need is to be able to make it out of a fight alive!

Do you agree with this comparison? How can Wing Chun be better than Krav Maga in a fight?