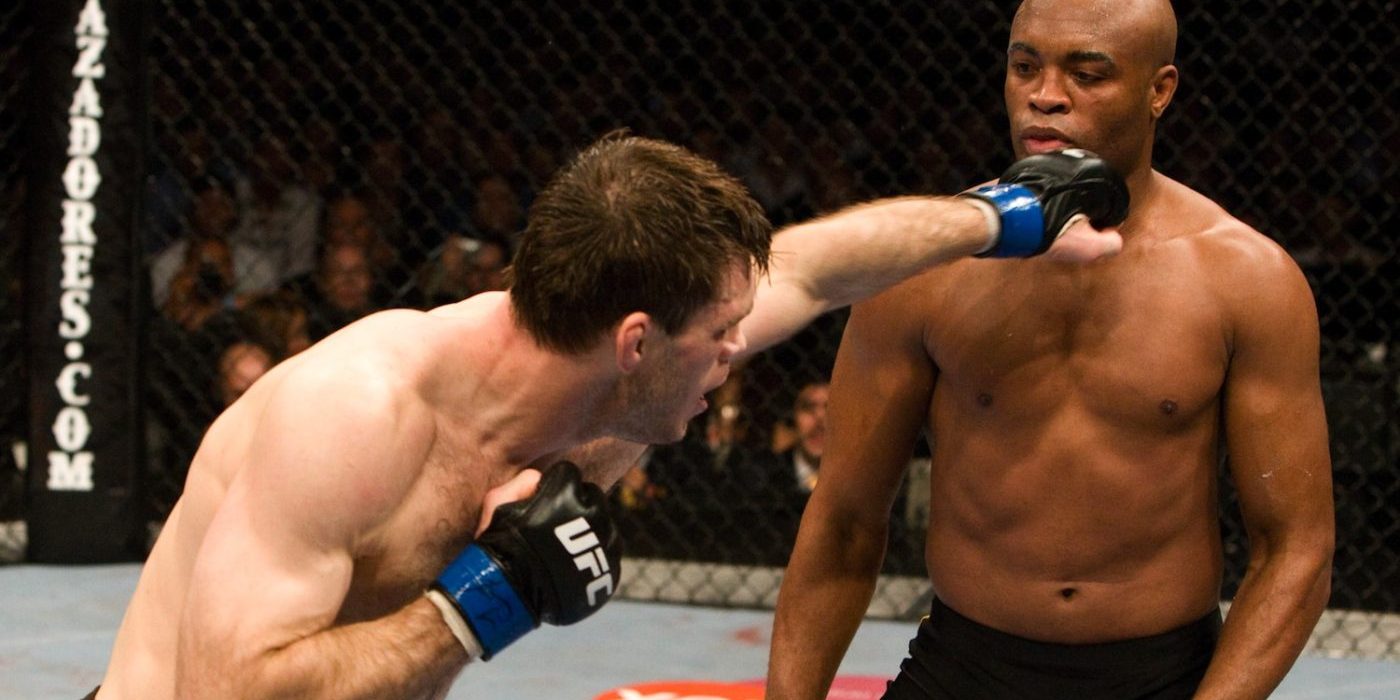 “Best fighters in MMA” lists are a dime a dozen, and usually end up being dominated by the same Randy Couture or Anderson Silva entries anyway. So let’s take a look at the more disgraceful side of mixed martial arts and list some of the worst fighters in MMA – the beaten, the fallen, the zero-wins, and those who aren’t even martial artists.

Morti “The Hammer” Horenstein was pretty good with his fists, but not so good with his ground game. The former Israeli commando and Krav Maga expert spent a total of five minutes in the Octagon across UFC 10 and UFC 14, garnering an impressive 0-2 record against his opponents, who were both champion wrestlers.

What’s a Gracie doing on this list? Well, more importantly, what’s a Gracie doing with a 0-1 UFC record? Rushed into the Octagon after a mere three professional fights, Rolles was matched up against striker Joey “The Mexicutioner” Beltran and was pulverized on the mat, ending his UFC career.

A top Japanese pro wrestler in UWF Japan, Yoji Anjo thought he could graduate to real fighting but was subsequently schooled during a magnificent MMA career of 0-5-1, with a 0-3 UFC record.

Sure, Petruzelli has a relatively respectable professional record of 14-8 – but he’s also managed to lose every UFC match he’s appeared in, as well as his last two professional fights in a row with Bellator.

Yvel had 13 years of fighting experience when he made his UFC debut in 2010 and was immediately set up against younger, more energetic fighters. The predictable result was his 0-3 UFC record, with two of his losses barely making it past two minutes.

With an incredibly solid 77-10-3 boxing record and world titleholder in three boxing weight divisions, James Toney is undoubtedly an amazing boxer. But that’s where his fighting experience ends, so when he was pit against Randy Couture in UFC 118 (who even thought this was a good idea?), it surprised absolutely no one when he was crushed in the first round. He never returned.

One of the early stars of the internet, the late Kimbo Slice was well-known for his appearances in street fight videos. He went on to compete in EliteXC with a respectable 3-1 record but then lost in the opening round of his TUF appearance. He’d eventually be released from the UFC after a 1-1 record that didn’t really match his early hype.

If you take away his UFC career, Tiki Ghosn actually has a pretty decent MMA record. However, with his four consecutive UFC losses, all stopped by the referee, he’s not much to look at.

A sumo wrestler. In the UFC. A great idea to please viewers, maybe, but not for Emmanuel Yarborough, who was taken out by MMA first-timer Keith Hackney, who weighed 400 fewer pounds, in just two minutes.

Who are some other terrible MMA fighters you’ve heard of?