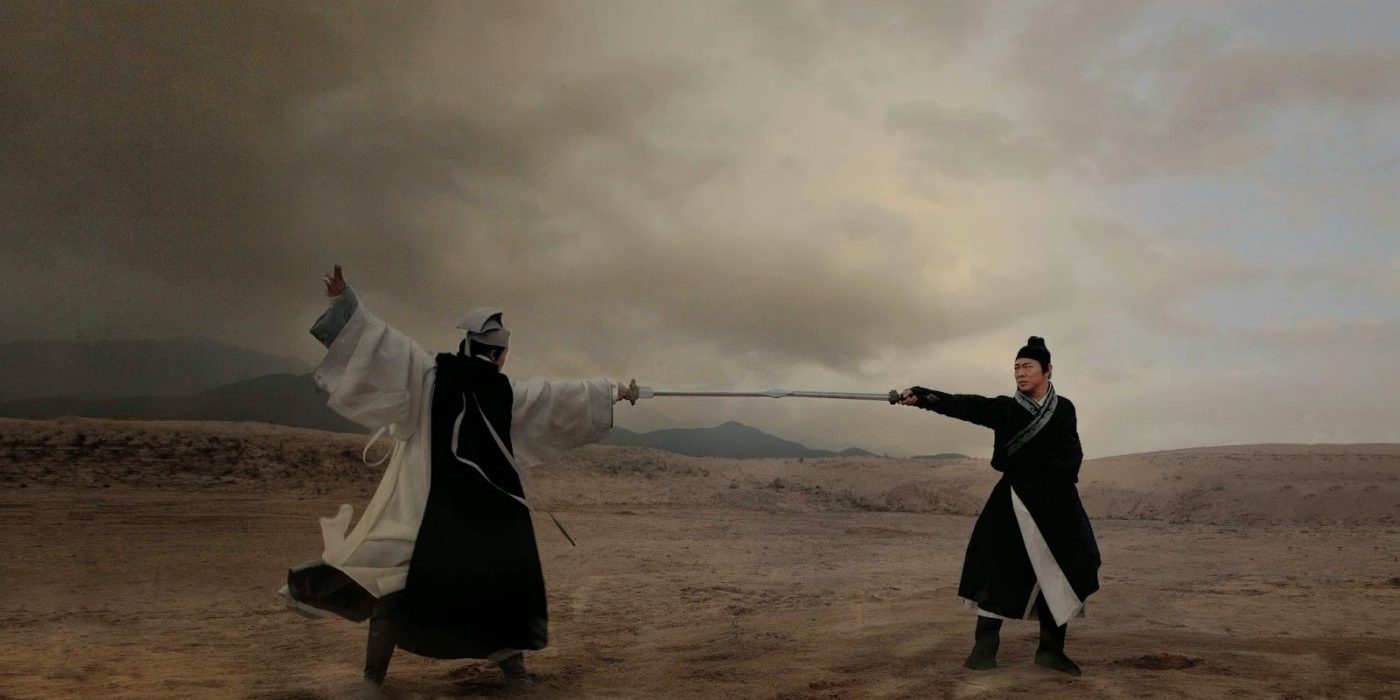 The influence of martial arts goes beyond the realm of sports and competition. Even thousands of years ago, martial arts played a prominent role in ancient Chinese literature and arts. Wuxia, literally “martial heroes”, is a genre of Chinese fiction that focuses on the adventures of martial artists. Wuxia heroes are usually lone ranger-types that aren’t employed by a person or government, but follow their own moral code. Similar to the Japanese samurai or chivalrous knights from medieval Europe, the xiake – or follower of xia – is expected to fight for what is right, protect the weak, and triumph over evil. Wuxia has become so popular that many films, television series, operas, and even video games today are inspired by its long tradition. 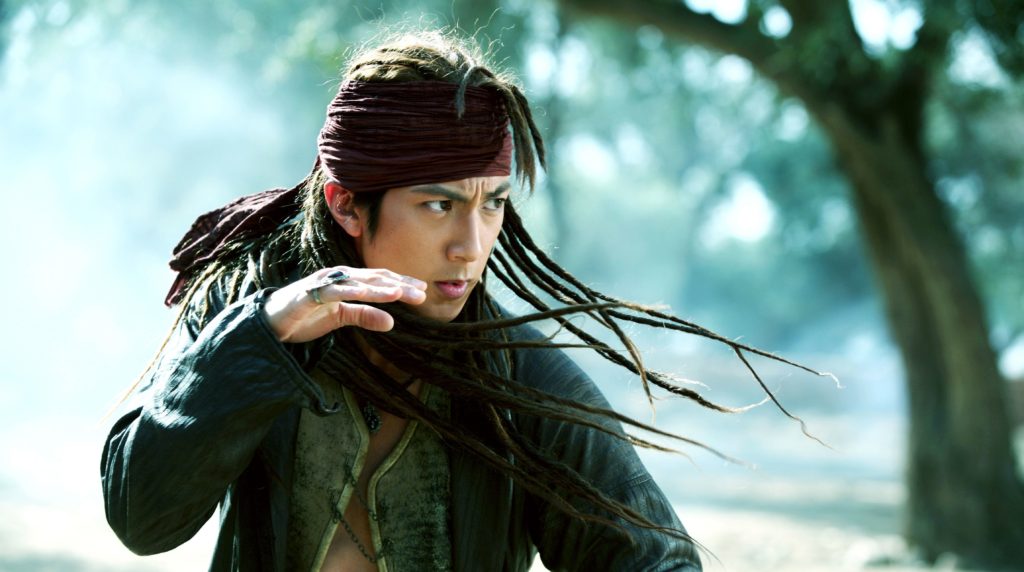 Modern wuxia stories are varied, but there are some elements common to a majority of them. They are usually set in China, and can contain fantastical elements like supernatural beings and magical powers. A traditional plotline follows a young male protagonist who is launched into action by a personal tragedy, like a loss of a loved one, and then goes through a series of trials to become a better man, fight in the name of justice, and return the victor. The most important characteristic of wuxia is, of course, the use of martial arts in the narrative. The techniques are commonly based on wushu and other Chinese martial arts, but exaggerated for dramatic effect. 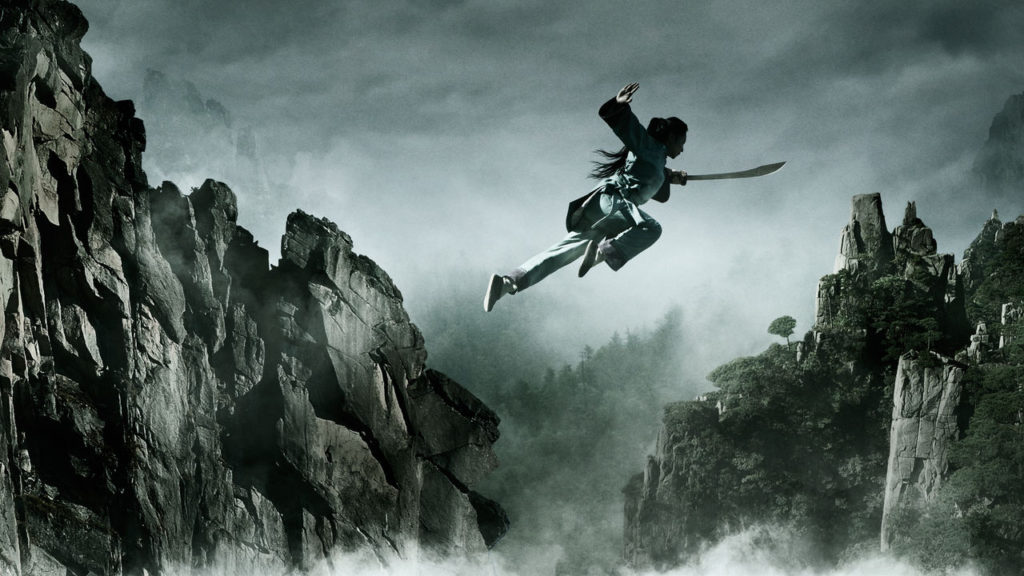