10 hype trains that got derailed 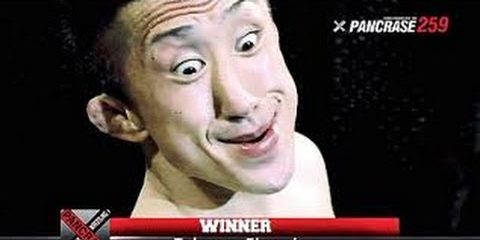 10 Hype Trains that got Derailed

As with any field, some things get way too much hype. Most of the time, the hype is completely justified, as something or someone can definitely look promising in the beginning, and maybe they will live up to the hype. Sometimes the hype isn’t warranted at all, and we all find out why soon enough.

It’s no different in mixed martial arts, with promotion truly the name of the game! Drawing as much attention as possible is the only way to turn a profit, after all. Here are a few who came in really loud but fizzled with a whimper. 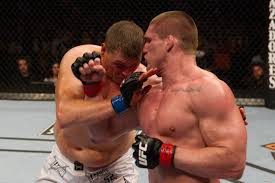 Have other overhyped warriors popped up in the UFC? Did they ever go on to regain their pride?