Women flock to Krav Maga Centers for the #MeToo movement 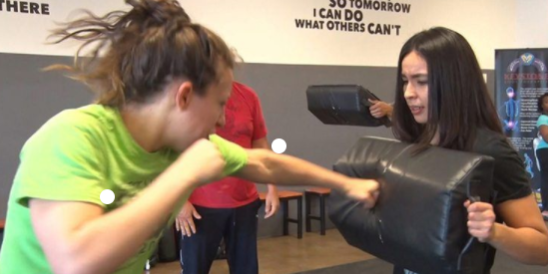 Tons of women are flocking to self-defense dojos to take up the latest trend in martial arts and social media. In accordance with the #MeToo movement, women are making moves, literally, to protect themselves using an Israeli self-defense system called Krav Maga, which was developed for the Israel Defense Forces. The name means “contact combat” in Hebrew. 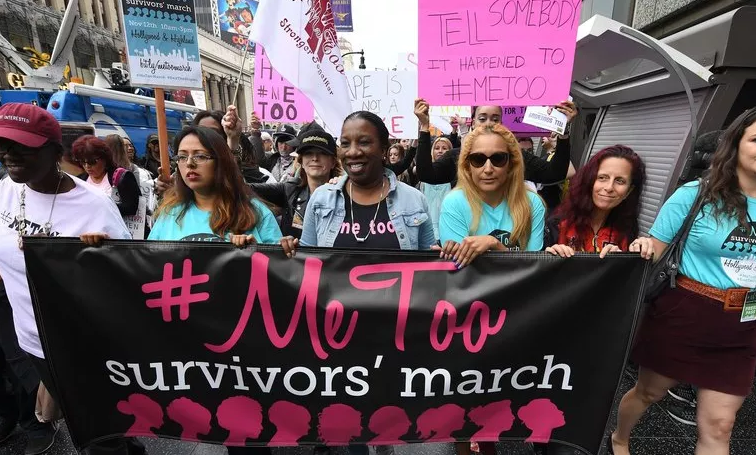 The #MeToo movement to raise awareness about sexual harassment has resonated with women around the world, exposing the pervasiveness of the problem and prompting more women to think about their own safety.

“Everything that you learn is kind of broken down for you,” Rios Hofrichter, an instructor at East Valley Krav Maga in Tempe said. “You try it slow, then you try it fast, then you try it with a partner. And it was a very simple method, so that anyone from any background, any age, any physical fitness level, could learn in a … shorter time frame.”

“The most common attacks on females are things like choking and bear-hugging from behind,” Hofrichter said.

Hofrichter said that in our culture, men are often taught not to hit women. And because of that, men may turn to choking instead.

Are you doing anything to perpetuatete the #MeToo movement?