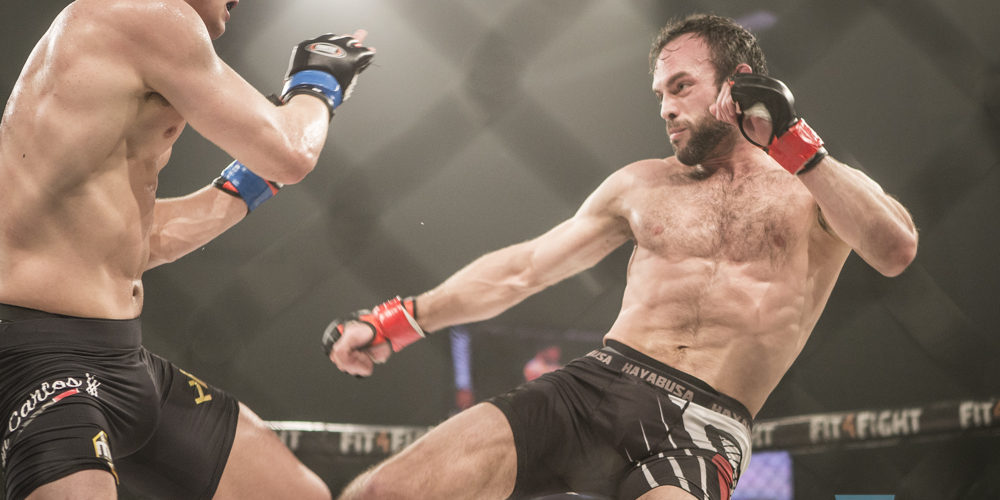 When it comes to an MMA bout, there are times where the outcome can easily knock your socks off! It’s this sense of unpredictability that keeps fans coming back for more. Here are some of the best upsets in MMA history, making the sport all that much more exciting.

Cro Cop has defeated numerous champs in his career, so expectations ran high when he joined the UFC card. Ever the favorite, fans couldn’t believe it when Gabriel Gonzaga, with a 3-0 record, defeated Cro Cop with a head kick in a heavyweight contender fight.

Barao had zero defeats in 35 fights over a 9-year timespan! On the other hand, Dillashaw was known more for his losses than wins. However, the latter surprised everyone by taking control of their UFC 173 bout, emerging victorious and ending Barao’s dominance in the Octagon.

Joanna didn’t have raw power but had excellent technique. Rose was your typical MMA brawler. Experience-wise, Rose was the match’s underdog, but she managed to defeat Joanna in her first TKO, three minutes into round 1.

Coleman had raw power and won fights left and right with his ground-and-pound technique. Smith had a record of 5-7 when they squared off, but he had a smart approach to the match. Long story short, he tired Coleman out then assaulted him with strikes and kicks. Smith won via unanimous decision.

Both fighters were unstoppable in their careers at this point, but BJ Penn was coming from a loss and a draw, thereby making him the underdog. However, Penn finished Hughes off via submission and put the lightweight division on the map.

An unknown versus a seasoned champ – it’s no wonder that Fedor wasn’t at all expected to win this one. But not only did he win – he actually dominated the fight, round for round. He also won against Nogueira a second time, proving that he’s a true contender.

Silva’s resume is awe-inspiring, making Weidman’s dominance even more upsetting. While Silva mocked him during the fight, he threw a left hand that knocked Silva out.

Rousey is the epitome of female fighters in MMA. Fan or not, there’s no discounting her achievements in the sport. Winning match after match, her bout with Holm was expected to follow suit, but Holm made sure that didn’t happen. All it took was a head kick in round 2 to give Rousey her first professional loss.

Emelianenko was a champ in his own right. Werdum was a BJJ expert, but didn’t match up to Fedor’s accomplishments, so defeating the latter via submission was a complete upset indeed.

Serra was considered a mid-carder compared to GSP. But one hook took GSP by surprise, and he couldn’t regain his footing, even tapping out to the strikes.

Seen any of these fights? What’s your favorite upset in mixed martial arts?