3 of the DEADLIEST Martial Arts on the Planet! 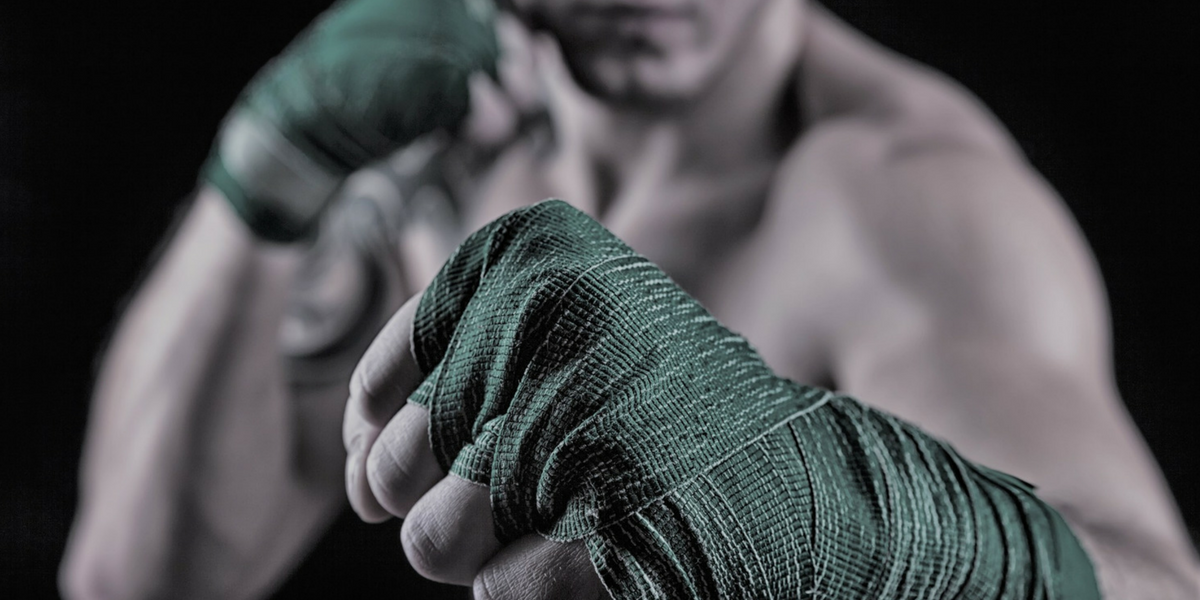 We can talk about philosophy and respect and better lifestyle all day, but when it comes right down to it, the martial arts have martial roots. The earliest martial arts came from a need to defend oneself in actual battle. This means that when push comes to shove, a martial art can definitely be extremely deadly. In this list, we look at 3 of the deadliest martial arts around, and what makes them so lethal.

A staple of police and military training all over the world, Krav Maga is a devastating martial art that aims to end a fight as fast as possible in the practitioner’s favor. This deadly style combines traditional martial arts with street fighting, featuring eye gouging, strikes to the groin, elbow strikes, and other practical ways of shifting the balance of a battle towards you.

The national sport of Thailand, Muay Thai is an extremely dangerous martial art that features terrifying knee and elbow strikes. Even if the competitive form uses boxing gloves, some three-fourths of all matches end in a stoppage or a straight-up knockout. Muay Thai is actually pretty commonly seen in MMA, particularly in the UFC – major competitors like Anderson Silva and Georges St-Pierre have used the Thai martial art to devastating effect in the ring.

Silat is a martial art that has its roots spread out across Southeast Asia, particularly in what are now Thailand, Indonesia, and Malaysia. This martial art is designed for killing, and doing so very quickly. So effective is the style, that its users may have defeated 3 different invasions of their homelands by major empires of the times.

The martial arts are for self-defense, but sometimes that means shutting down the aggressor’s ability to fight – permanently. Do you practice any of these deadly martial arts?