5 Things You Didn’t Know About the UFC 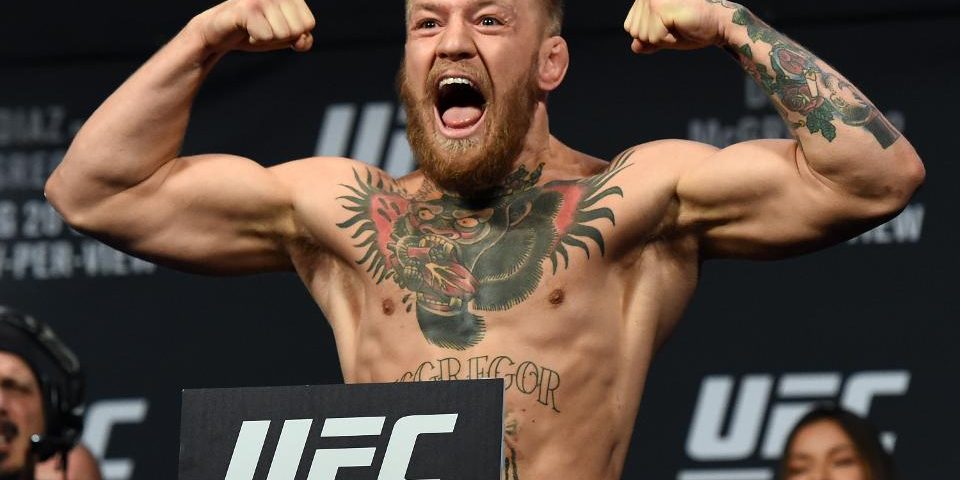 Anyone who now follows the Ultimate Fighting Championship undoubtedly views it like any modern, major league sport — it’s highly professional, tight as a business, and its most popular athletes are pretty much celebrities. It’s come a long way from its sketchy roots as a “barbaric” (for lack of a better word) mixed martial arts showcase.

Still, however, it would be good to revisit some of the unique elements and oddities that defined the UFC in its earlier days. – Not to shame Dana White and his pet project, but just as a funny look back at what once was in the late 1990s.

For example, did you know that the UFC was originally supposed to feature alligators? Not to face off against any of the fighters, but just to add a little atmosphere, as they were planned to hang around the cage in moats. This plan was nixed for obvious reasons, and we can’t even believe that it was considered in the first place!

And because the UFC was so underground, in the beginning, Senator John McCain — who is a huge boxing fan — managed to see a tape of it and tried to get it shut down. He succeeded in having networks refuse it and its advertising. At the time, only the Ku Klux Klan had ever been denied by a television network!

Also, just to show how inherently barbaric and savage it could be, the former owners had a particularly interesting clause in their contract. – Any disputes between the then owners (the Fertitta brothers, who bought the UFC in 2001) would have to be settled in a three-round jiu-jitsu match, refereed by none other than Dana White.

That’s also fitting for a company that managed to win back a fighter by, well, fighting him. Dana White (once again) convinced legendary fighter Tito Ortiz to return to the company by challenging him to another three-round fight. The rest, as they say, is history — and it proves that, as always, if anyone knows how to promote their business best, it’s Dana White.

Do you know any other unique and odd facts about the UFC?