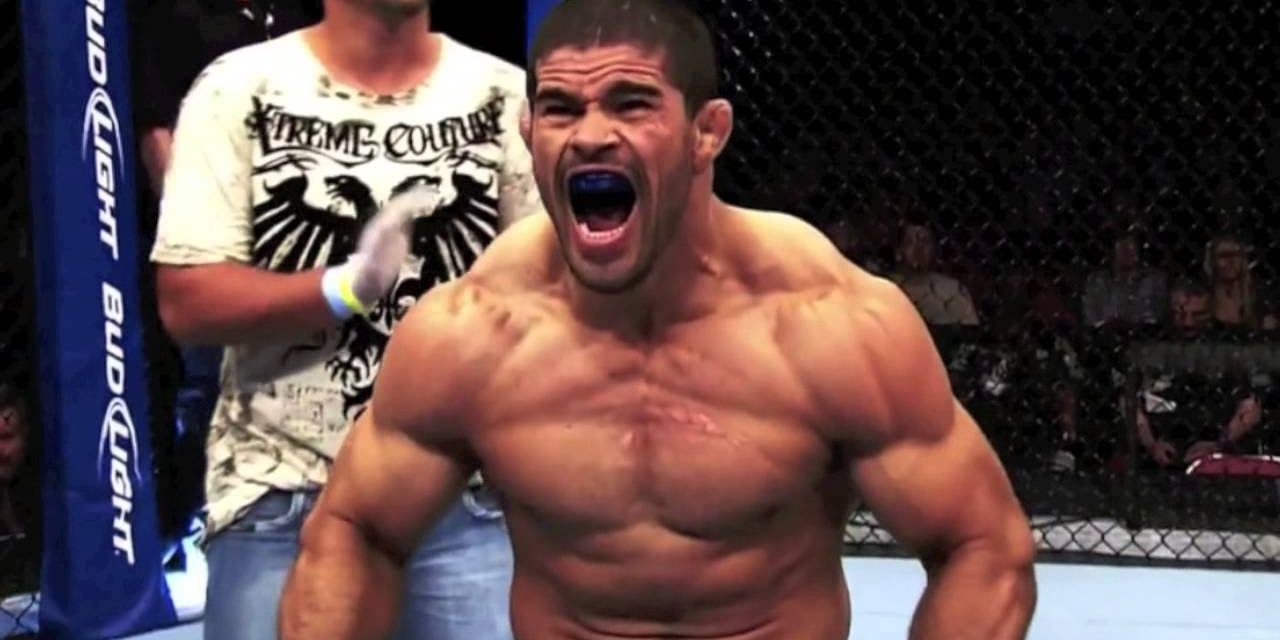 Knockouts are not uncommon in Ultimate Fighting Championship, but we haven’t seen anything quite like this before. In just 58 seconds, Rousimar Palhares, former UFC and World Series of Fighting standout, concedes to the brutal pounds of the fists by undefeated welterweight Aliaskhab Khrizriev.

This attack was hard and fast. Khrizriev immediately goes on the offensive and lays into Palhares without a moment of rest. As Palhares dodges and tries to escape the onslaught, he gets caught one too many times and soon the pair on the floor, Khrizriev going for his head.

The win, with a technical knockout in just 58 seconds in the first round, secured Khrizriev the FNG Welterweight title as Palhares falls to his third knockout since 2016.

Despite once holding glorious titles, Palhares has recently been involved with a scandal that focused around a controversial submission by Jake Shields. At 38 years old, maybe Palhares is past his prime, which may explain his dubious submission holds that he juste never lets go.

Take a look at the video posted by @Grabaka_Hitman that shows this epic takedown and brutal massacre in the octagon that happened on March 30, 2018 – possibly sealing Palhares’ fate as a past-his-prime fighter forevermore.