The Commercial Face of Shaolin Temples 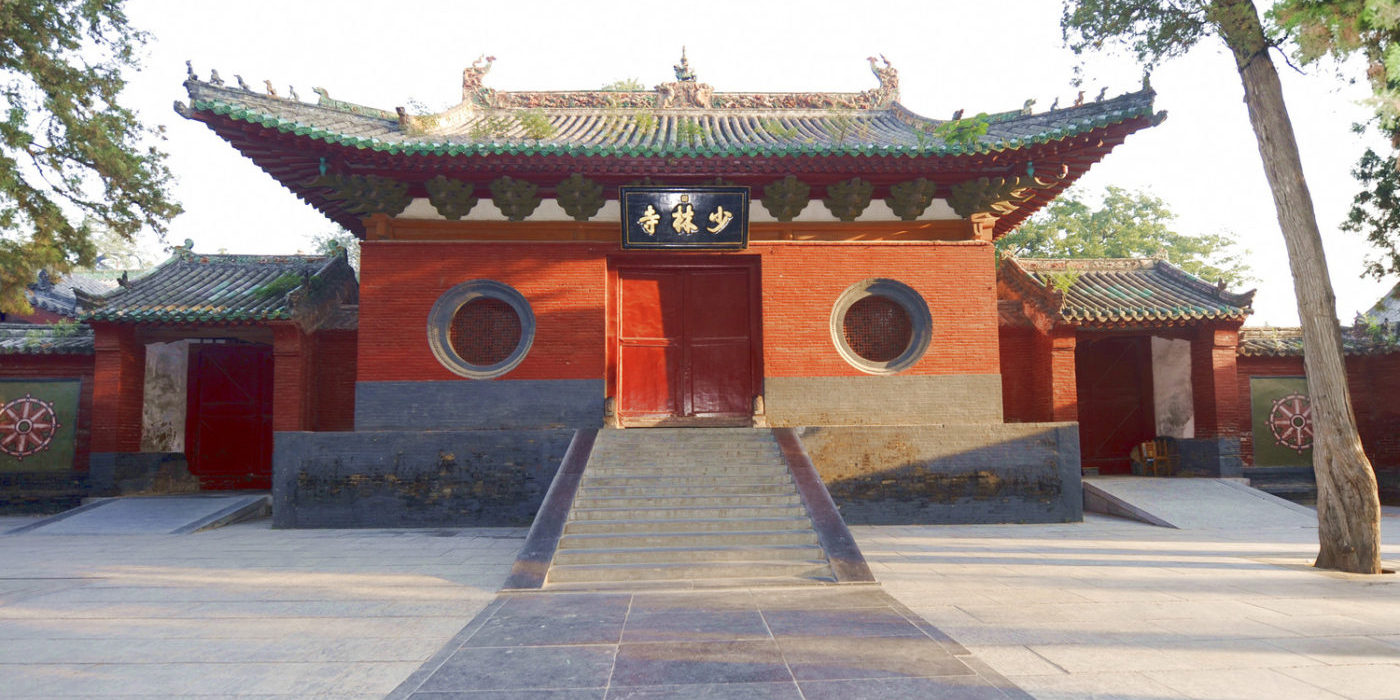 Just as they are typically depicted in pop culture and martial arts movies, Shaolin temples were sacred places of reflection, ritual, and training. If they seemed to be excluded and reclusive to the outside world, it’s because that was the point! – They were supposed to be. The solitude is perfect for the monks training and their way of life.

However, possibly due to hard times, Shaolin temples have been opening themselves up to commercial efforts and tourists. It began when a group of Shaolin monks formed a traveling performing act to showcase their martial art in China and around the world back in 1989. In 2004, the group opened up the first ever Shaolin Wushu Culture Center outside of China, in Vienna, Austria. Since 2010, they’ve opened many more of these cultural centers around the world, namely in the U.S., UK, Germany, Australia, and Italy. Shaolin has gone global and, well, capitalistic.

This expansion hasn’t stopped with the Culture Centers; Shaolin has diversified into various trademarks, such as cake and tea. They turned their entire culture into a business, perhaps because of the different opportunities available due to their recognizable name. Even the Shaolin Temple itself was not spared from the commoditization, as it became an important tourist trap, showcased on television and media. There’s even a reality show to become the next Shaolin action star in China.

It’s evident that the entire group wants to make more money. But there’s also a clear difference between making money to survive and growing an entire business to become wealthy. Many criticisms are being lobbied against Shaolin for their apparent commercialization, but the temple abbot — who is likened to being a CEO of an entire business — does not get fazed by these allegations. He says that without the money, Shaolin would regress and possibly remain primitive.

While that may be the case, we’re not quite sure we agree with the selling of Shaolin’s soul just to stay modern.

Should ancient martial arts be commercialized?