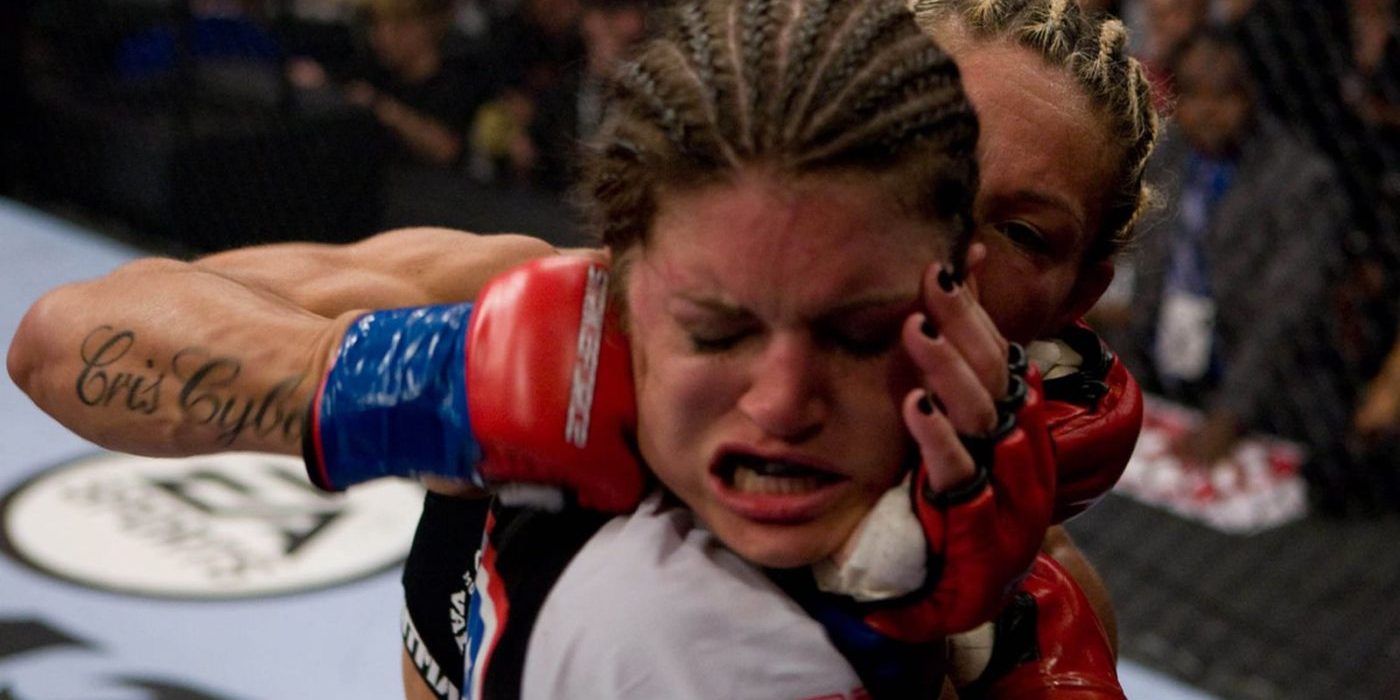 The MMA has had its fair share of thrilling matches, inspirational fighters, and moments of victory. But what many people don’t see is the struggle behind the glory.

Mixed martial arts are sometimes called human chess, and there is a lot of truth to the name, with the skill and strategy that goes into every move. The UFC employs some of the best fighters from all around the world in a sport that blends different disciplines like wrestling, sumo, jiu-jitsu, and boxing. Because of this stylistic diversity, there isn’t one way to win a fight, and many fighters train for years, mastering the top techniques from each field.

In the fast-paced and exciting world of competitive combat sports, only the best can come out on top. MMA demands immense discipline and ability that takes years to develop. Fighters can spend months in training and only enter the ring three or four times a year, which means that each fight, each round, each second counts. The matches can get bloody and brutal – UFC fighters are dealing more punches and taking more hits than in any other sport. A loss or injury can set a fighter back months, or, worse, forever, with some having to retire because of permanent damage. However, due to the strict rules and utmost respect for the athletes, the UFC still remains one of the safest combat and collision sports; the worst injury on record is a broken bone.

But these champions have faced battles out of the octagon, too. Joe Stevenson was going through a divorce and had recently quit his gym when he was called to earn his shot at joining the UFC. Darren Uyenoyama was a veteran fighter of nine years before he was invited to the prestigious organization. And Wanderlei “The Axe Murderer” Silva, who currently holds the record for the most wins, knockouts, title defenses and longest-winning streak in PRIDE history, used to work full-time at a bar and spent every free moment training, even when he couldn’t afford the supplements that he needed to be at the top of his game. 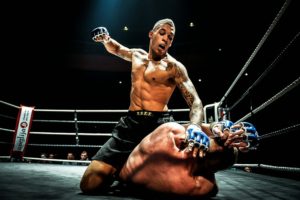 But facing things head on, even when life or your skilled opponents are throwing punches, is exactly what makes them great fighters.

As brutal as MMA maybe, if you want to practice this martial art yourself, click here to learn more about it!

Which MMA fighter inspires you the most? Is there one story that keeps you training longer and harder? – Let us know in the comments below.