The SHOCKING Dangers Inside Women’s BJJ 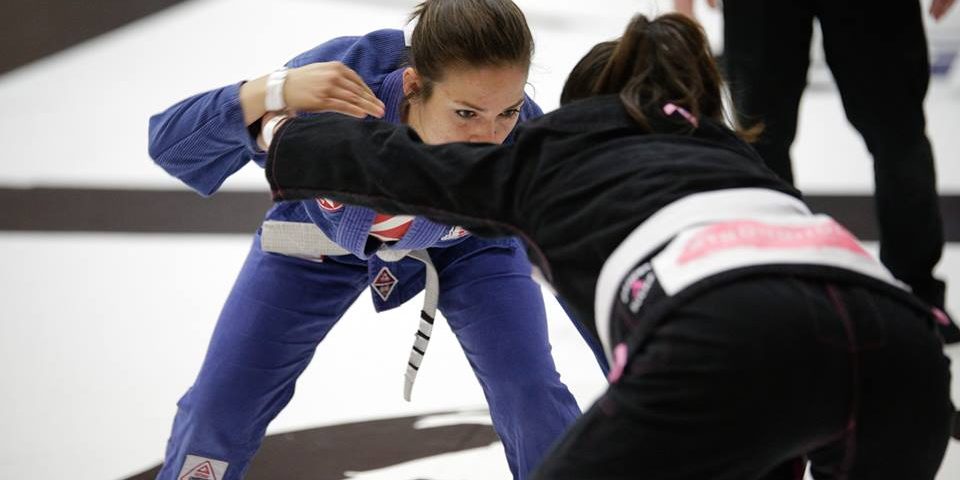 Recent years have shown more and more women breaking into the Brazilian Jiu-Jitsu scene. Look no further than the rise of Amanda Santana, whose career is characterized by a string of championship titles between 2015 and 2016; or perhaps turn to Rikako Yuasa, three-time World Champion (2015-2017) in the black belt division. Still others like Karen Antunes and Tayane Porfirio make up a small part of a larger picture of woman’s BJJ getting the recognition it deserves. 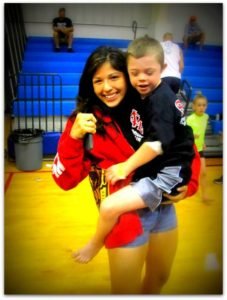 That said, women’s BJJ still has a long way to go, and sadly, one of the biggest reasons for this, is in fact men. One of the major problems women face when training, is that when they’re paired up with men, their partners will often “ego-trip” and go all the way without considering the size difference, or even try to hurt them. Other men may be guilty of mansplaining “what should be done”, even if their female partners are skilled enough to know. At worst, there’s sexual harassment.

Meanwhile, female BJJ practitioners and athletes are paid significantly less than their male counterparts, and get fewer sponsors than comparable male athletes. This extends outside of competitions and includes workshops as well, where male participants dominate female ones. 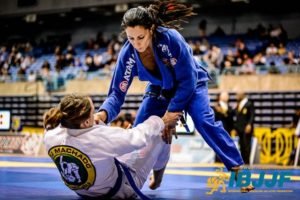 In response to these and other issues, some women have formed women-only BJJ camps. Big names like Michelle Nicolini and Leka Vieira of Checkmat have set these up to bring in more female warriors into the martial art and even become competitors. Nicolini spends more than half of her year abroad, participating in camps and seminars.

Despite all these hurdles, women’s BJJ is on the rise, and it’s only a matter of time before it becomes just as popular as any other sport.

What do you think of these issues? Are women-only training camps a good idea? Are you a female BJJ fighter who’s faced these problems?