Have you heard of these ancient weapons? 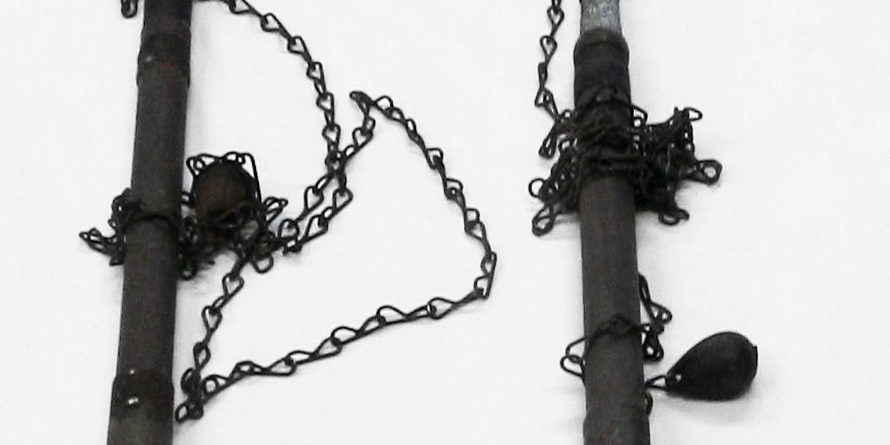 When you think of ancient weapons, you probably think of a sword, an axe, or a bow and arrow. Those three are the most common weaponry depicted in pop culture, but did you know that a variety of unique weapons were developed around the world in ancient times? 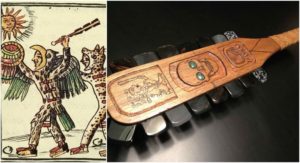 For example, the Aztecs carried around a macahuitl, a wooden club or racket that was edged with blades made out of volcanic stones. Think of it like a cricket bat with blades; while it couldn’t stab an opponent, it could make some deadly slashes. 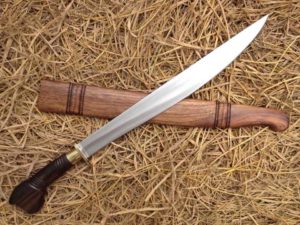 Bladed weapons similar to what you normally see were also created by different civilizations around the world, just in different shapes. The Filipino pinuti was a sword that also doubled as a farming implement, like a scythe or a spade. There was also the Nubian kpinga, which was a set of throwing knives with differently-shaped blades. 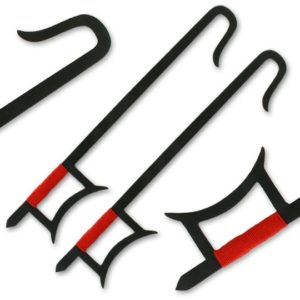 Many unique ancient weapons were also fist weapons, worn in some variation around the hand. There was the Chinese emeici, which was a long, pointed rod worn in the middle finger used for stabbing. The Romans had the metal scissor, which was a curved blade attached to the end of a heavy tube worn around the forearm and hand. India had two kinds of interesting fist weapons: the iconic katar, a set of claws or knives held in the fist, and the baga nakh, shorter tiger claws also held in the hand. 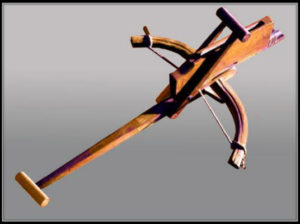 Other unusual but effective weapons also included the Chinese chu ko nu, a repeating crossbow that was capable of firing many bolts in quick succession. It’s notable for being the first somewhat automatic ranged weapon in older times, before the invention of gunpowder and guns. There was also the European man catcher, which looked like a bear trap attached to a pole, used to trap people on horseback. Similar to it was the Chinese zhua, which was a big iron “hand” also attached to a pole.

What other unusual ancient weapons have you heard of? Do you think you have what it takes to wield them?