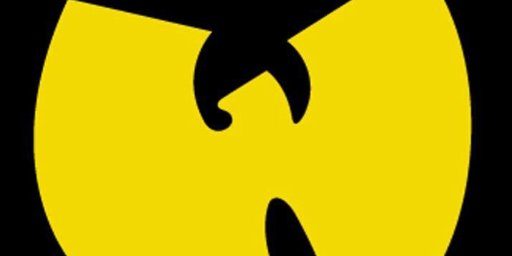 You may have heard of the Wu-Tang Clan, the legendary hip-hop group that based their entire persona and narrative on old-school kung fu and martial arts movies. Such was the influence of martial arts movies that RZA, the Wu-Tang’s leader, even directed and starred in his own kung fu movie, The Man With the Iron Fists.

Or you may be a fan of Kendrick Lamar, who happens to call himself the “New Kung Fu Kenny” in his latest album. In the music video for his song “DNA,” he portrays New Kung Fu Kenny and even revealed a short film that presented the character as a kung fu hero.

While it may not be apparent to everybody, rap music clearly has a love for the martial arts.

The whole relationship may stem from the fact that kung fu movies were regularly shown in downscale urban movie theaters and on TV because it was the cheapest movies they could show. Their plots usually consist of an underdog fighting hard from underneath to succeed. Young African-Americans were able to relate to heroes who were victorious using only their physical prowess, and it also helped that kung fu stars — such as the legendary Bruce Lee — weren’t white. Like the rappers themselves, they were racial minorities, and often trying to stick it to the man.

You could argue that nothing’s changed since then, with minorities in American society still feeling pressure from the ruling majority. What rappers could relate to in their childhood, perhaps on a more ‘storybook’ level, they can still relate to as adults, this time on a societal level.

Rappers see themselves in martial artists projected as heroes and warriors. It’s this connection that results in the musicians paying tribute to martial arts. Both rap and martial arts are tools for empowerment and self-discipline, allowing oneself to be humbled without diminishing self-worth.

But the truth really boils down to martial arts being something that’s linked to a rapper’s childhood. Hip-hop, like many other forms and genres of music, is deeply personal, and the influences from one’s life can easily be seen in the music they make, assuming it’s free of any corporate interference. That, and they probably just think it’s really badass. It’s pretty hard to argue against that outlook!

Have you encountered hip-hop in martial arts or vice versa?