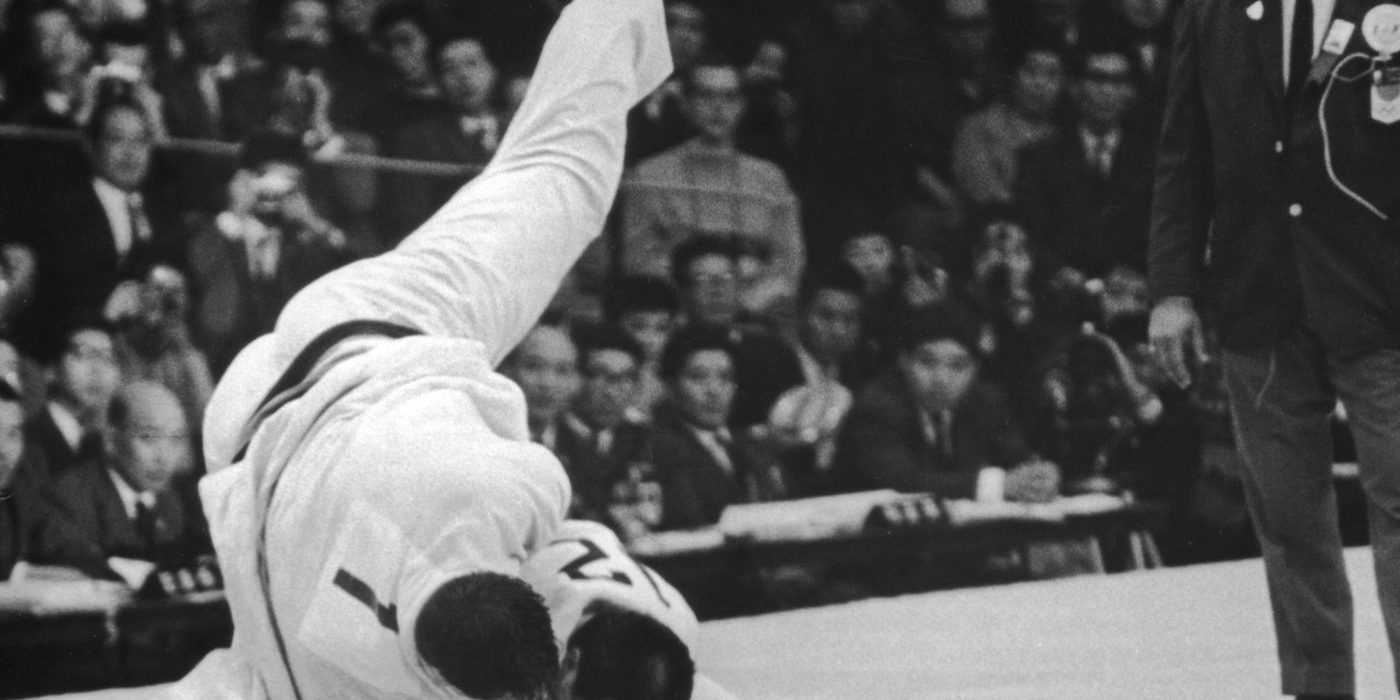 Judo is one of the most popular martial arts in the world. However, contrary to what one might think, it’s not a centuries-old art, but a relatively new discipline invented towards the end of the 19th century.

Modern judo was developed in 1882 by Jigoro Kano based on the foundations of jujutsu, a much older Japanese martial art. Kano, incensed by his childhood school bullies and frustrated at his weak physique, aimed to find a place to train in jujutsu but had difficulty finding an instructor. Eventually, he became a student of traditional Tenjin Shinyo-ryu jujutsu, and then Kito-ryu jujutsu, before going on to develop his own martial arts style, which he called judo.

If you want to learn how to practice Judo, click here to find our more! 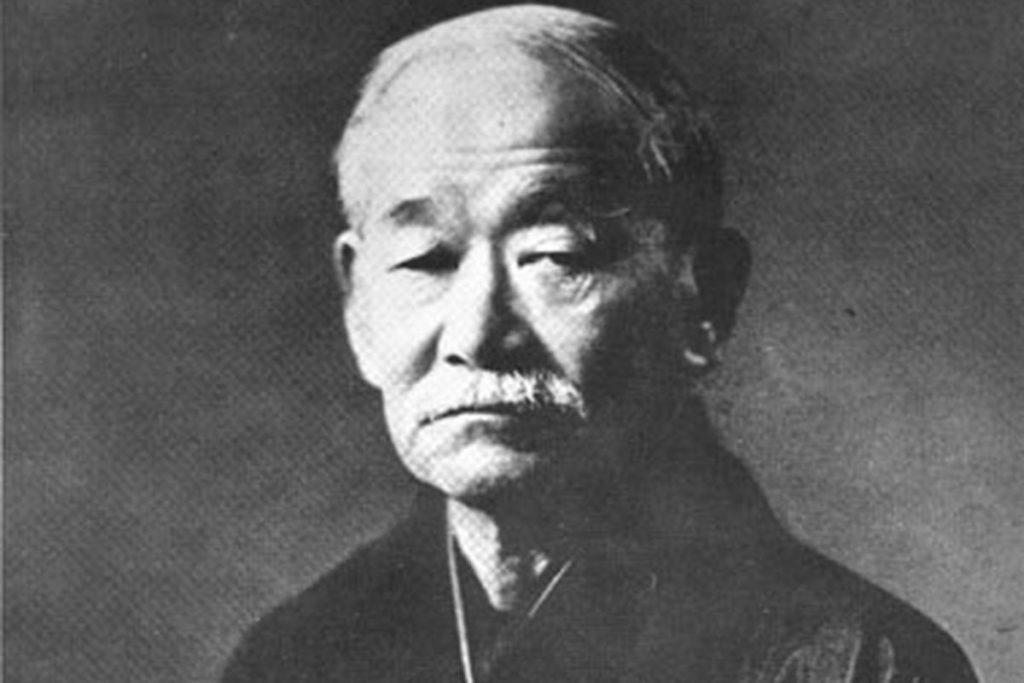 In 1882, Kano opened up a dojo in the Eisho-ji Buddhist temple in Tokyo. The dojo wasn’t very large, with just enough space for twelve mats, and Kano hadn’t even been certified as a master of Kito-ryu when he started, but today this is generally agreed as the founding of Kodokan judo.

Kano worked fast to get judo on its feet – he traveled around the world to spread this art to as many people as he could. In 1889, Kano chaired a committee that drafted the first competitive rules for jujutsu; in 1900, judo would appropriate these rules for its own competitions. By 1910, judo was a recognized sport, and a year later became part of Japan’s educational system.

In 1932, Kano hosted the very first official demonstration of judo at the Olympics. Finally, in the 1964 Tokyo Olympics, judo was recognized by the Olympic Committee as an official Olympic sport! 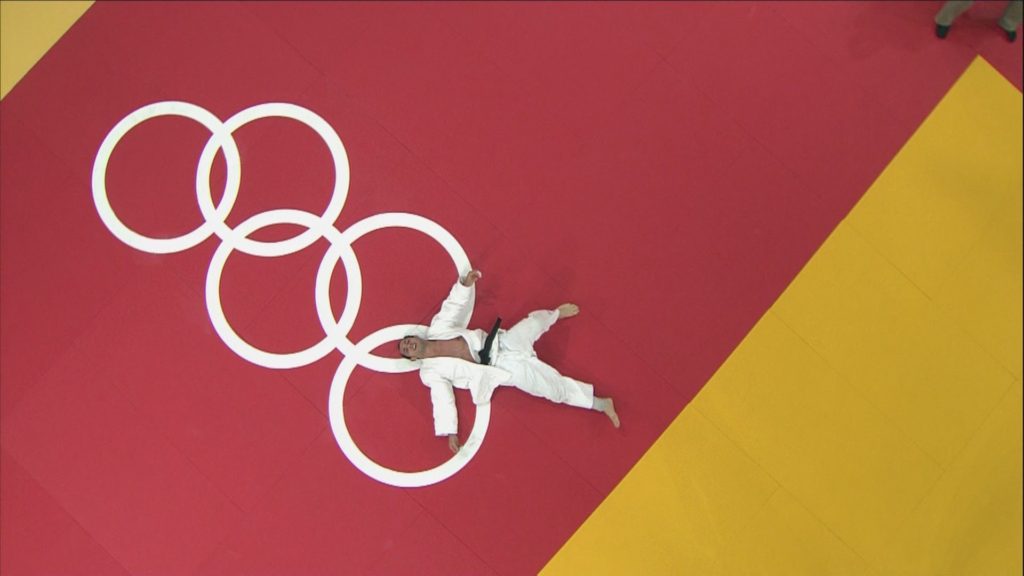 Today judo has millions of practitioners globally, a large governing body known as the International Judo Federation with over 180 member countries, and a prominent presence in the Olympics. Every year, millions of tourists and practitioners visit the birthplace of judo, the Kodokan, whether to pay their respects or to further their studies of this important martial art.

What do you think of judo as a martial art? As a popular discipline, do you think it’s still effective after decades of interpretation by millions of students?