Most Effective Martial Arts for Self Defense 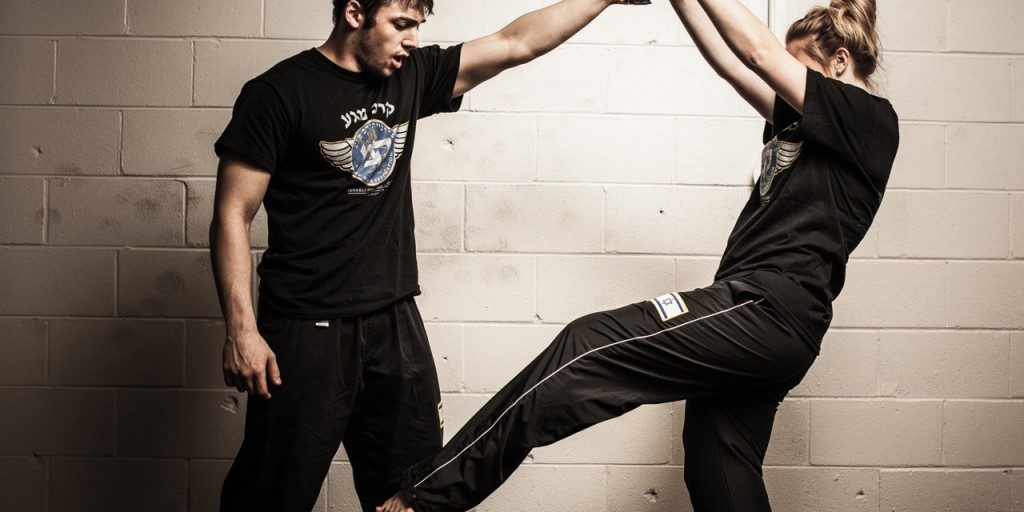 There are so many martial arts disciplines, each with their own unique fighting styles, histories, and philosophies. But when it comes right down to it, they all stem from martial or military foundations. Some of the earliest martial arts were developed for soldiers, with which they would defend themselves in actual combat.

What this means is that a proper martial art can certainly be used for self-defense in a variety of real-world situations. Let’s take a look at 5 of the most effective martial arts that can be used to defend yourself!

BJJ’s focus on learning grapples and throws to use an opponent’s superior strength or size against them makes a great case for self-defense. It also features devastating, joint-breaking holds and bars that can immobilize and neutralize a threat. Because competitive BJJ doesn’t feature any strikes, though, this art can be disadvantageous when fighting several opponents at once, or armed combatants. 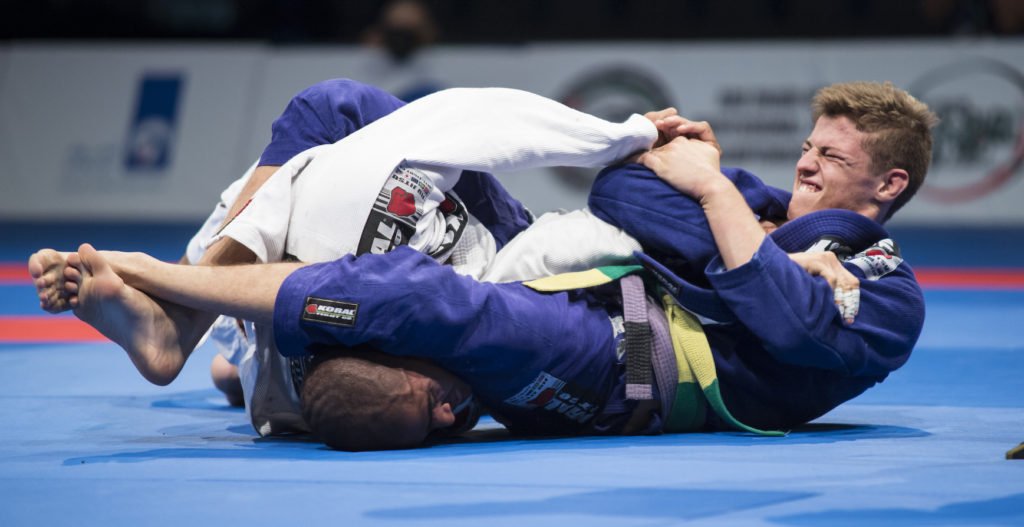 Like BJJ, judo doesn’t teach blocks and strikes, instead only focusing on throws. But judo throws are powerful, bone-crunching affairs and practitioners are very good at throwing people, even if they resist. Get taken down by a good judo throw, and you’re not getting back up.

Many martial arts make use of the whole body, so what’s so special about a sport where you only work with your hands? Well, the answer is – it’s not just about the hands! Boxers put their entire body into every punch and are also able to dodge and weave around incoming strikes as well. A good boxer can end a fight with a single, well-placed strike. 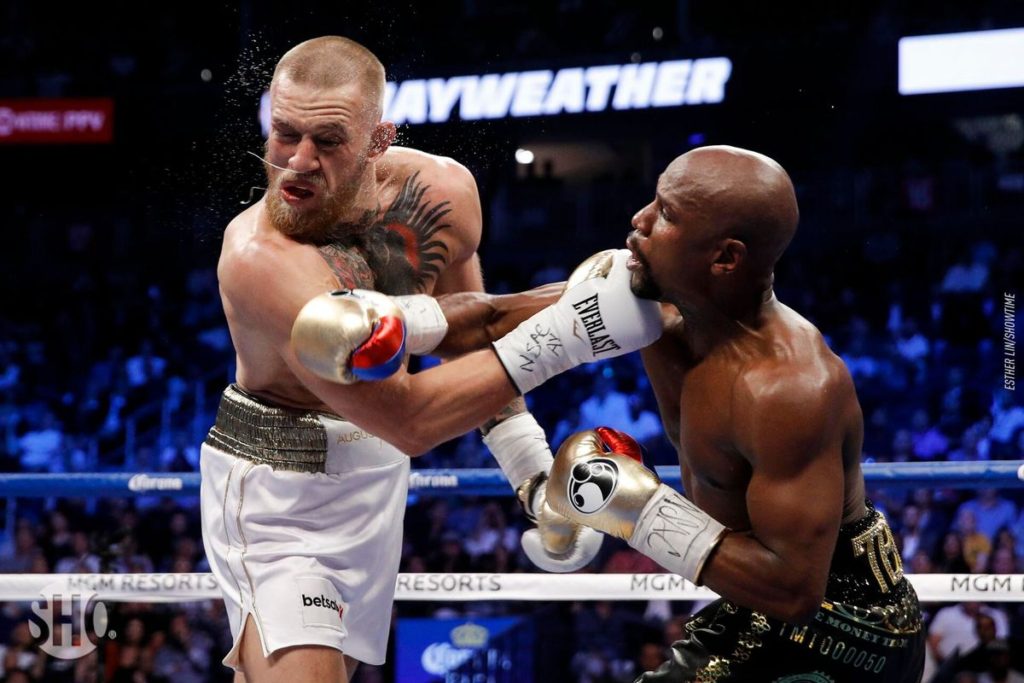 Krav Maga is taught to military forces and in police academies all over the world because its goal is to end a fight as soon as possible. It teaches practitioners how to go up against unarmed or armed opponents, and resolve many real-world situations. With terrifying knee and elbow strikes, groin kicks and throat punches, Krav Maga incorporates many moves that would be illegal in other martial arts. 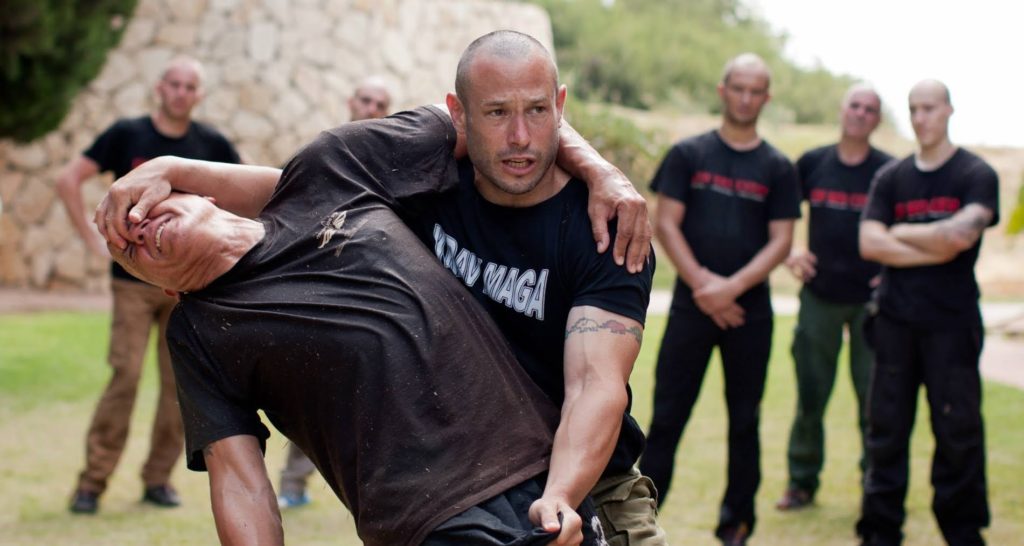 Bruce Lee’s background was ultimately in street fighting, and as a result, his Jeet Kune Do philosophy aims to incorporate the best aspects of several martial arts into an adaptive style that can be used to fight in many self-defense situations. 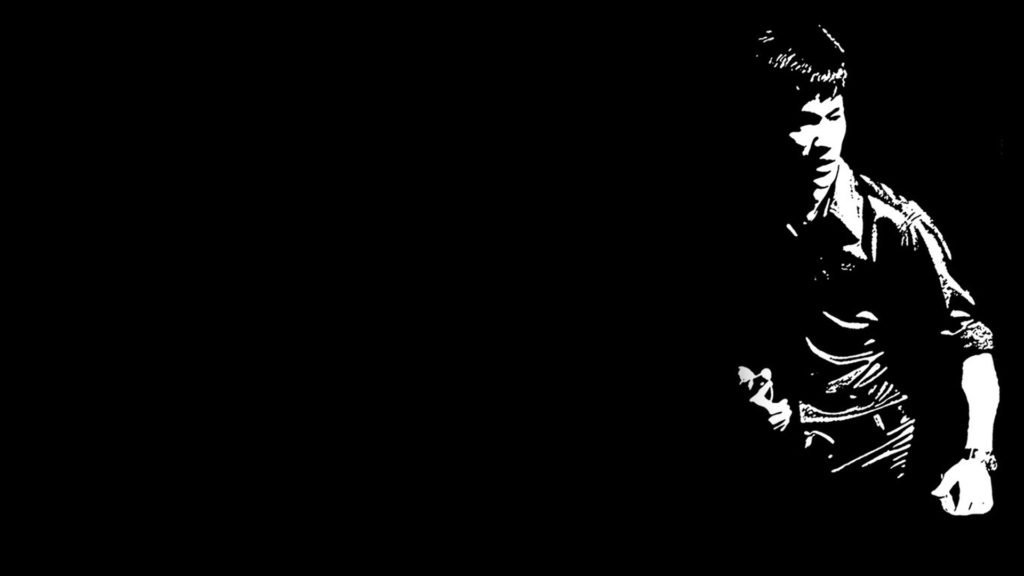 If you want to learn how to practice self-defense, click here to find out more!

Did we miss anything? What’s your pick for the best self-defense discipline?