How Much Do YOU Know About Filipino Martial Arts? 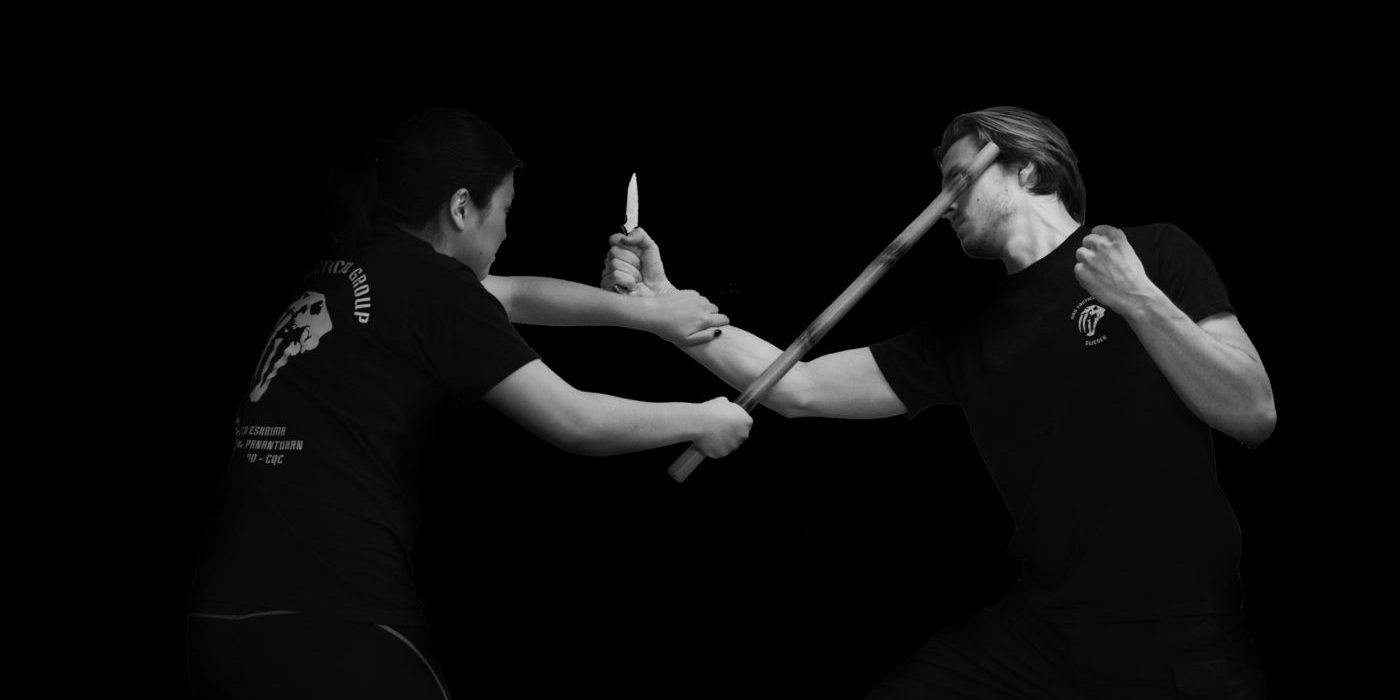 What have you seen or heard about Filipino martial arts? Maybe you’re familiar with arnis, also known as eskrima, kali, or sometimes just ‘that thing with the sticks?’ – Both the US and Indian militaries have incorporated elements of Filipino martial arts into their own unarmed combat training regimens.

Okay, so what is Filipino martial arts? (FMA) It’s the traditional fighting style practiced by the natives of the Philippines, most notably encompassing stick fighting as its most visible component, but there’s a lot more to FMA. It starts with the sticks, true, but a practitioner quickly learns to apply the lessons of the sticks to other things. Knives, for instance, or rolled-up newspapers, pens, and so many other things. 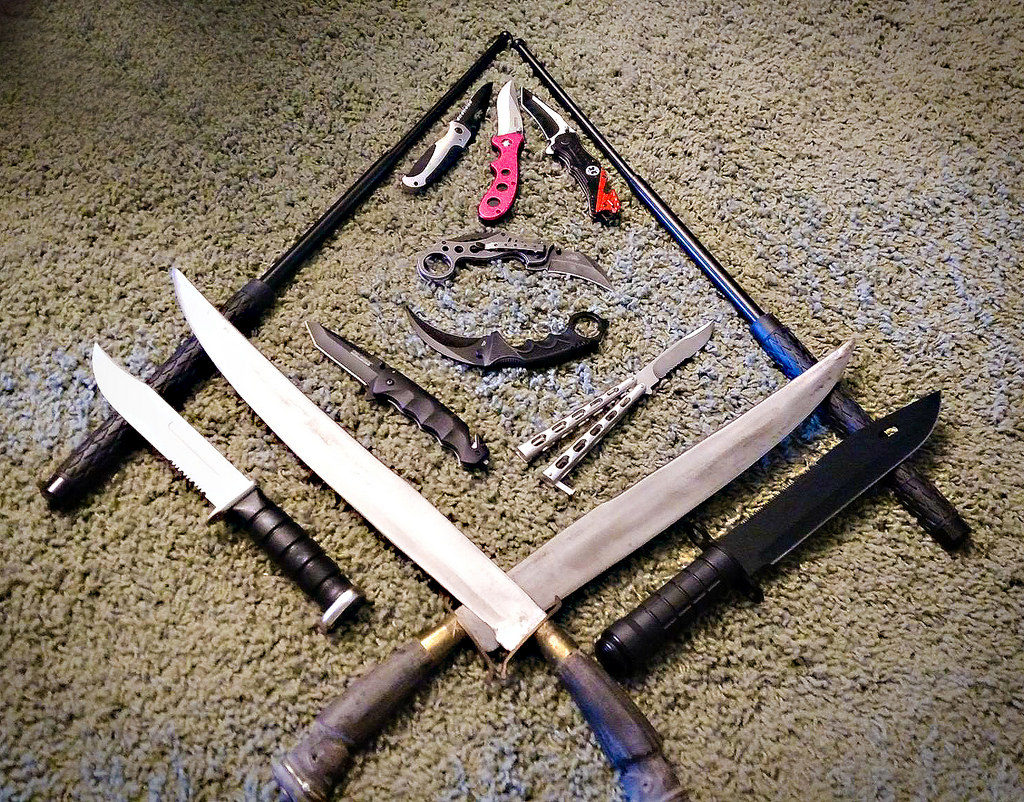 The sticks help you increase your speed. An arnis stick’s tip moves at 150 miles per hour, far faster than any punch can move, and once you’re used to seeing the sticks whirling, punches don’t seem as fast. FMA goes in reverse of other styles: the novice starts off with a stick in each hand, then graduates to a single stick, before finally graduating to the empty hand. Most systems apply a single set of techniques for all three, as FMA sees the stick as an extension of the hand, and thus it’s easy enough to transition from the sticks to empty hand. Further, FMA places great emphasis on ambidexterity and using both hands independently.

The key to FMA is that it doesn’t think about specific attacks; it concerns itself with angles, where and how an attack is coming at you, and how to deal with it once you’ve discerned those things. It’s as much a mindset as it is a fighting style. A magazine becomes a valid means to defend oneself. So does your opponent’s weapon, since you know how to deal with it. 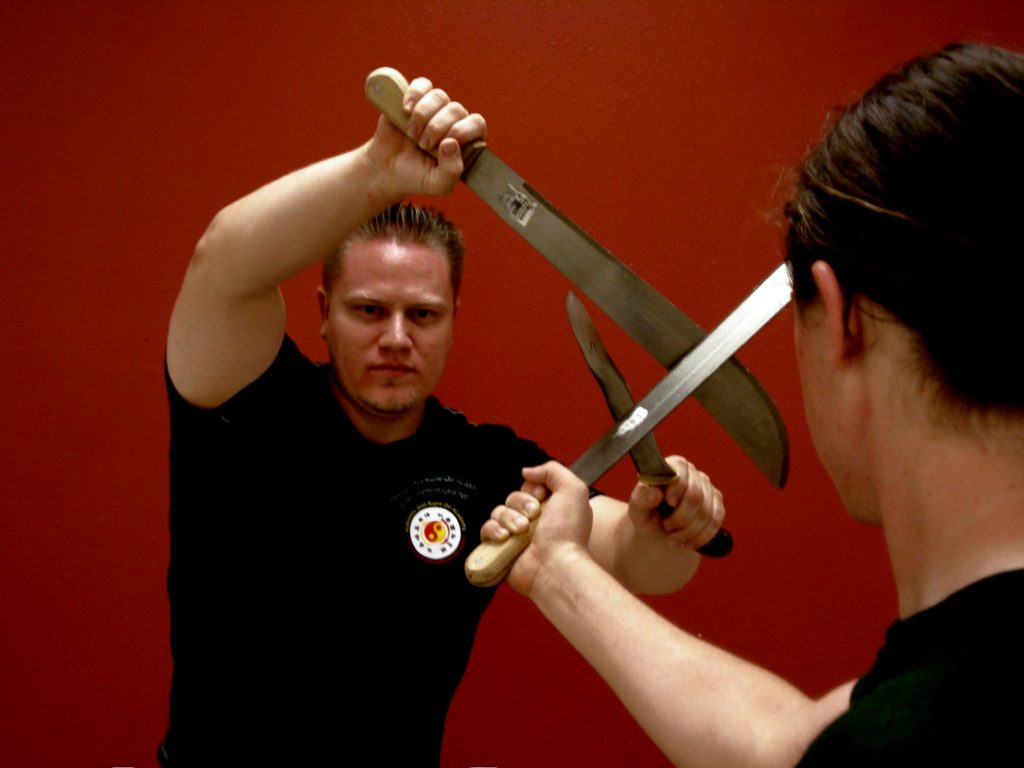 Did you know that FMA was good enough for Bruce Lee? The martial arts legend met and trained with instructor Dan Inosanto, and he used FMA in one fight scene in the classic movie, Enter the Dragon. Matt Damon also trained at the Inosanto Academy, learning FMA for his Bourne movies.

Do you know anyone who practices Filipino martial arts? What do you think of its techniques?