Love Muay Thai? – This Will Make You Want to Visit the Wai Kru Festival! 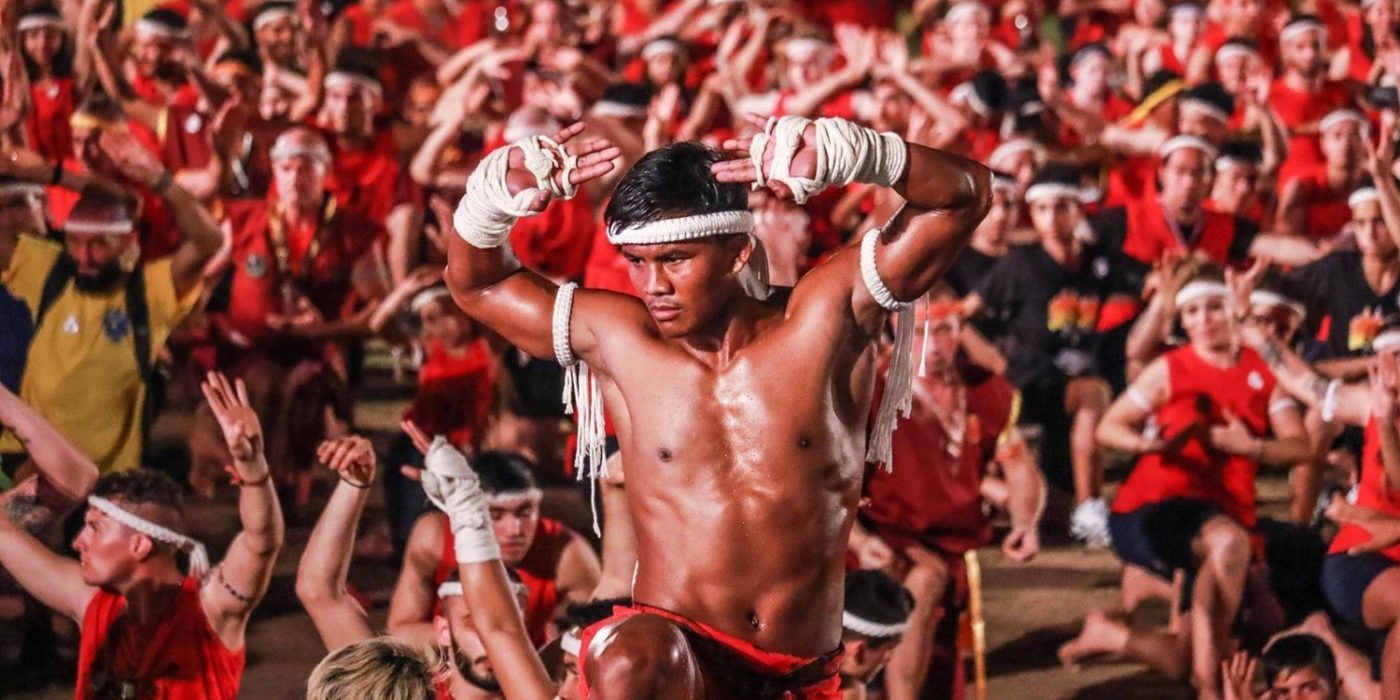 National Muay Thai Day is celebrated on the 17th of March, and in the ancient capital of Ayutthaya, the Wai Kru Festival is a true spectacle! Its origins lie in both recorded history and the myth surrounding the story of Nai Khanom Tom, the father of Muay Thai. In 1767, the Burmese destroyed Ayutthaya and took its people captive. The Burmese King wished to know if their fighting art of Lethwei was superior to Muay Boran, and Nai Khanom Tom was chosen to test his skill against the Burmese soldiers.

Nai Khanom Tom performed his wai kru before the match, and beat his opponent by a knockout. The Burmese, still skeptical, made him fight another nine of their men, back to back with no breaks, and still Nai Khanom Tom defeated all of them. The Burmese King was so impressed with his prowess, that he released his prisoners, on the day of 17th March. 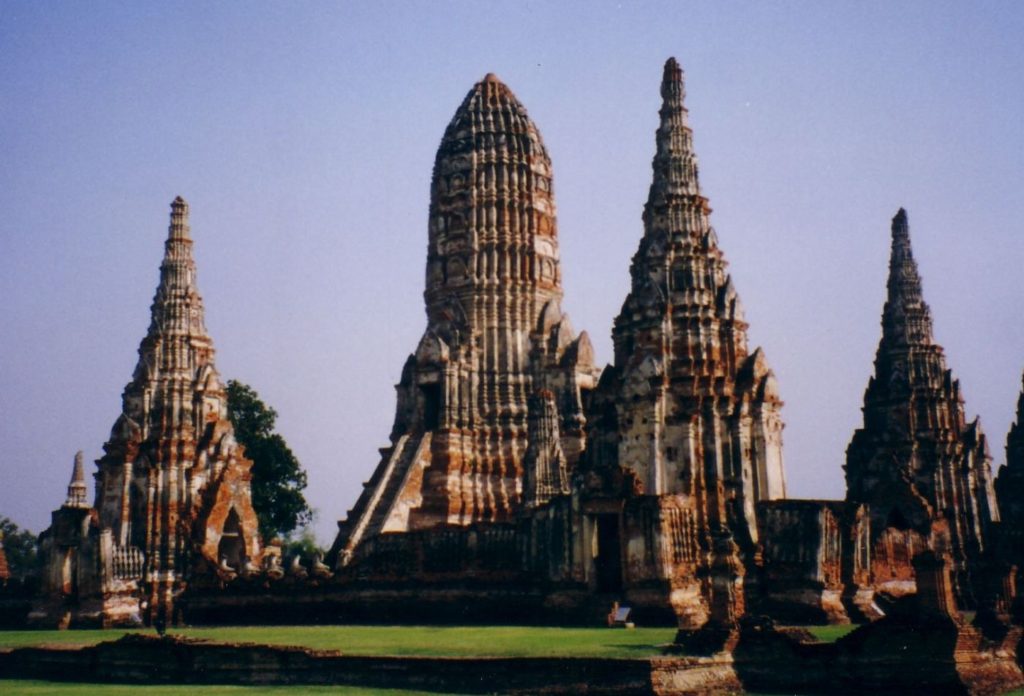 2017 marked the 13th Annual Wai Kru Ceremony, hosted in conjunction with the Tourism Authority of Thailand and the Kru Muay Association. Its aim was to celebrate the sport of Muay Thai and pay respects to its teachers, past and present.

The wai kru is a ritual performed before competitions by Muay Thai practitioners. It shows respect and gratitude to the fighter’s teacher, their parents, and their ancestors, and in the days when boxers fought in front of royalty, to the king as well. The ram muay is a personal ritual, and may range from the complex to the simple, but all of them tell of who trained the fighter and where he is from. It is also accompanied by music, lending its rhythm to the fighter’s movements.

Beyond the wai kru itself, the festival also saw live fights featuring athletes from all over the world, going up against Thailand’s top prospects. Also notable was the offering of sak yant tattoos to all participants. These tattoos are believed to carry magic that bestows fortune, power, and good luck to the wearer, but such a tattoo is a significant commitment, as they are completed over three years, during each visit to the Wai Kru Festival.

If you want to learn how to practice Muay Thai, click here to find out more!

The Wai Kru Festival is gaining momentum every year, with a following already beginning to spring up. Do you think you might go to Ayutthaya to participate? If you practice Muay Thai, what kind of wai kru do you perform?