Most Impressive Strikes in Martial Arts 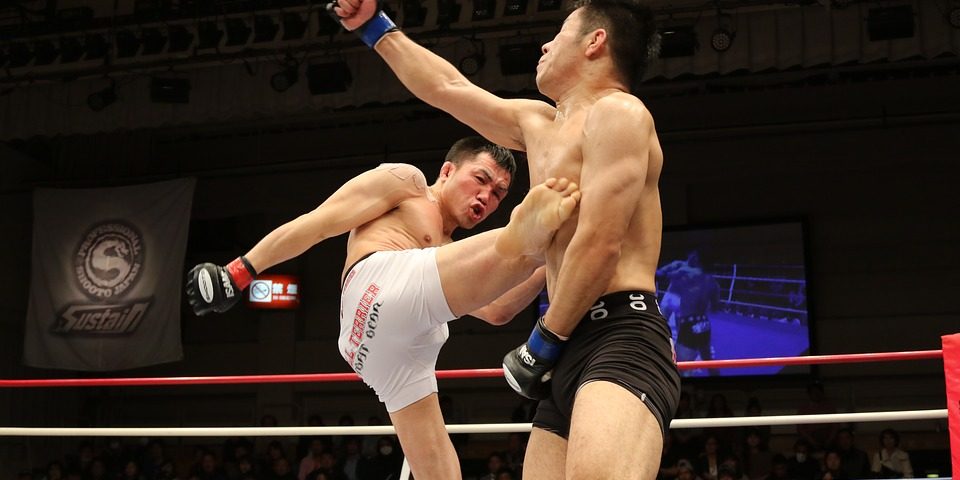 Whether it be in cockfight-style matches in the shady basements of 40-year-old men still living with their parents, or high-profile MMA arenas with thousands of onlookers and millions of viewers, arguments over which discipline is most devastating have never been truly settled due to the many variables that go into actual fights. So, short of whipping out their business and getting a ruler, fight enthusiasts have turned to the one subject we all presumably flunked out of in high-school: science. 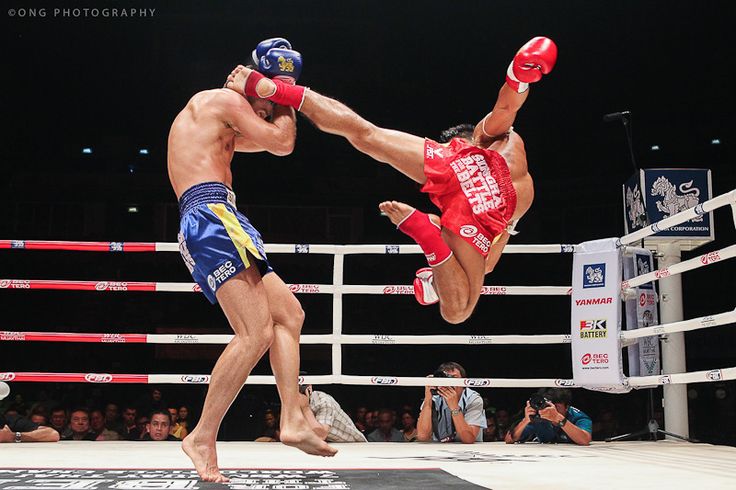 In a hybrid studio that is equal parts The Matrix and the Cobra Kai dojo, champion martial artists of various disciplines from around the world enlisted the aid of helpless crash-test dummies equipped with state of the art sensors and hopefully comprehensive insurance policies. They then took turns in delivering punishing blows to victims with more machinery and fewer limbs than Anakin Skywalker. Here are the astonishing results:

It came to the surprise of exactly no one that boxer Steve Petramale was able to generate the most force when it came to fisticuffs. Creating kinetic energy from the feet and increasing it exponentially as it traveled upward through the body, Petramale hit the dummy with 1,000 pounds of force, which is the equivalent of smashing someone in the face with a sledgehammer. If boxing doesn’t work out for Steve, at least he’ll always have a career in construction, or more appropriately, demolition.

Swift as A Coursing River

Three-time wushu gold medalist Alex Huynh meets at least one of Mulan’s love interest, Captain Li Shang’s criteria to “be a man.” Clocking in at an astounding 40 feet per second, a strike from Huynh is four times faster than that of a snake, ensuring that when pitted against a coursing river, the Kung Fu practitioner would win nine out of ten times. Take that, non-sentient body of water!

A knee to the chest from former two-time Muay Thai world champion Melchor Menor was enough to deliver a killing blow, displacing nearly two inches of internal organs, which would result in severe internal bleeding, and possibly cardiac arrest. Said Menor, “I wasn’t expecting to have the highest force. When he said the power of the knee [kick] was equal to the power of a 35-mile-an-hour car crash, it was humbling.”

The debate as to who has the best strikes in MMA may not have been settled, but one thing has definitely been established. – Different styles have different strengths, and this is important when deciding which discipline is best suited to each practitioner’s needs.