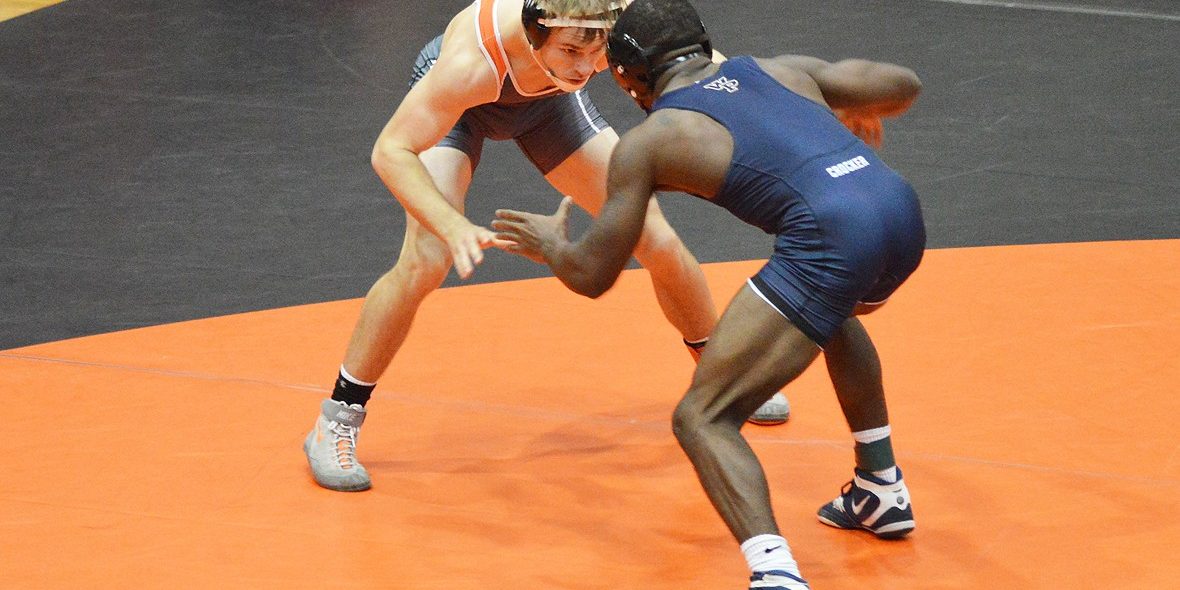 One may believe that bigger is better in martial arts — and it’s hard not to buy into this fact. Practical thinking would suggest that whoever has a physical dominance will naturally have the advantage during the fight. 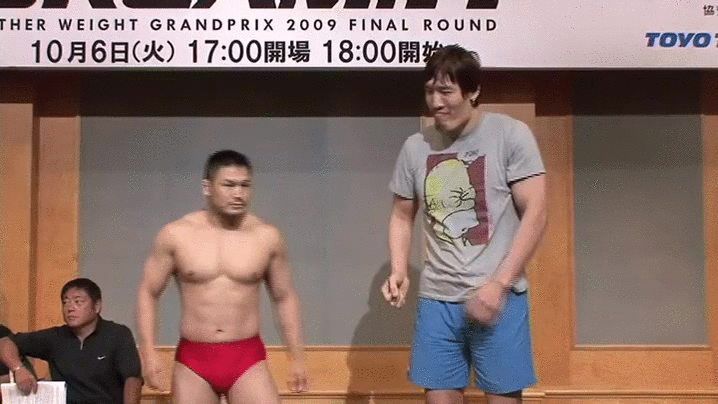 However, just because a wrestler may be lacking in height and size, doesn’t mean he or she will immediately lose a match. In fact, a shorter fighter who wrestles smartly may be able to harness certain advantages that are not open to a taller grappler. A smaller athlete has a lower center of gravity, and if they’re stockier, it’s possible that they may have more strength than their towering opponent.
Short wrestlers definitely have certain opportunities to counter tall fighters, especially when the latter tries to charge at them. They can attempt to shoot into single-leg takedowns or high crotch takedowns, which is easier to hit if you’re short, as all you would have to do is squat lower, sidestep, and grab a leg.
A short wrestler can also shoot into a fireman’s carry and throw his opponent over his head down to the mat, gaining control. Another throw that short wrestlers can utilize would be the duck-under standing switch that allows them to gain control of their opponent from behind and slam them to the mat. 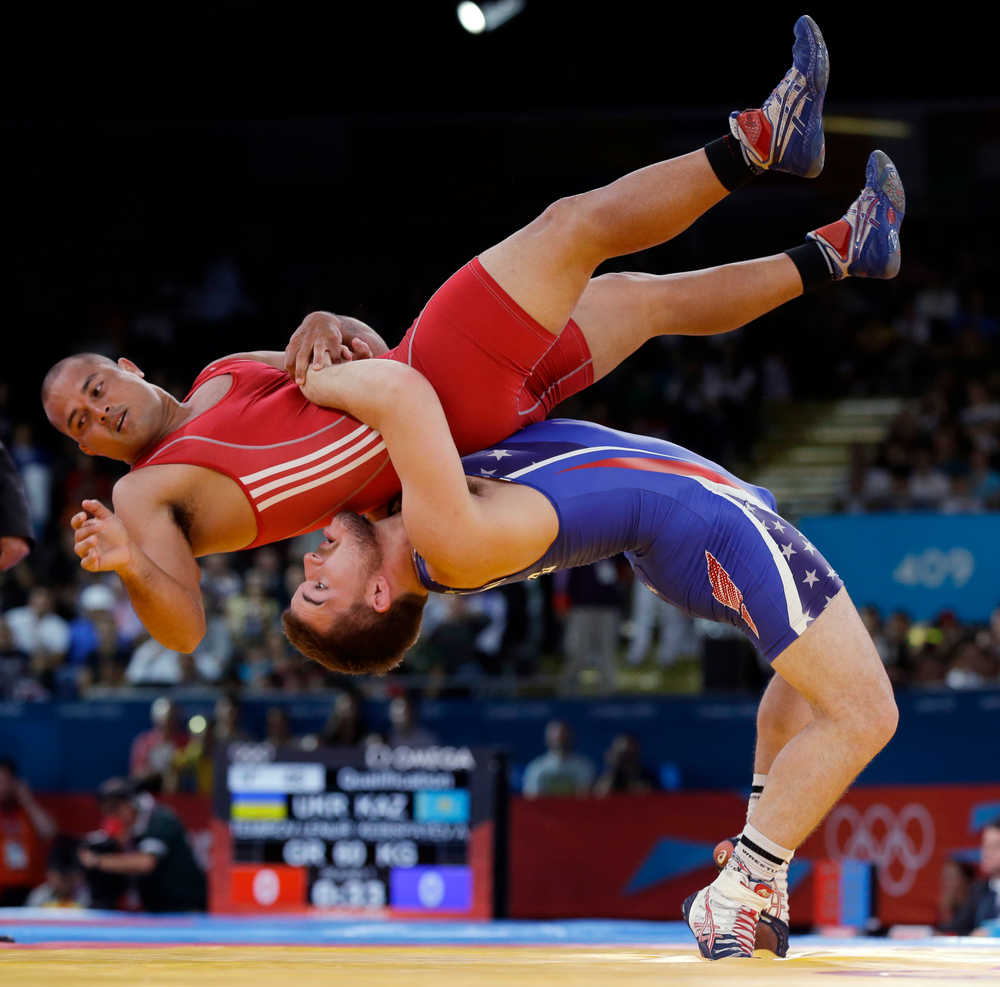 FILE – In this Monday, Aug. 6, 2012 file photo Keitani Graham of Micronesia competes against Charles Edward Betts of the United States, right, during the 84-kg Greco-Roman wrestling competition at the 2012 Summer Olympics, in London. An official familiar with the decision says IOC leaders have dropped wrestling from the program for the 2020 Olympics. In a surprise decision Tuesday Feb. 12, 2013, the official tells The Associated Press that the IOC executive board decided to retain modern pentathlon and remove wrestling instead. (AP Photo/Paul Sancya, File)

The only disadvantages short wrestlers have compared to taller opponents is that even though they may be able to shoot in and successfully take their rival down, a longer reach from a bigger wrestler may be enough to counter attacks. Once the taller fighter has regained control with a good counter maneuver, such as a hip throw, a cradle, or a sprawl, they may be able to use his leverage to gain an even bigger advantage.
It would then be up to the shorter combatant to make sure they use their strength to retain control of the opponent and the match. The lower center of gravity present in a short wrestler gives him plenty of opportunities to make throws that the taller athlete would not dare try first.

So if you’re a small wrestler who’s worried that your height would make for some lopsided matches, don’t worry too much. Everything has its pros and cons, advantages and disadvantages, and it’s up to you to prepare properly in order to utilize those nuances in your game. It’s about overcoming the odds.
Do you know of any other advantages that short people may have in wrestling? Do you fit the “short” bill and leverage these techniques when you grapple?