Incredible Photos That Showcase the POWER of Shaolin Monks 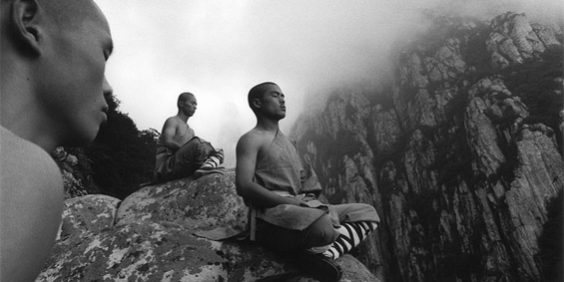 Shaolin Kung Fu has become a part of popular culture all over the world, thanks to TV series like ‘Kung Fu’ and cinematic martial arts actors like Jet Li. However, what you see on screen doesn’t even approach the meditative majesty of Shaolin Kung Fu. 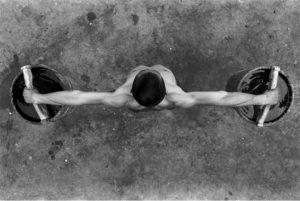 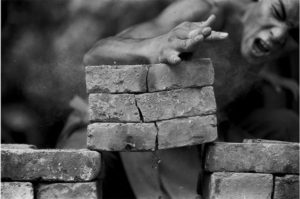 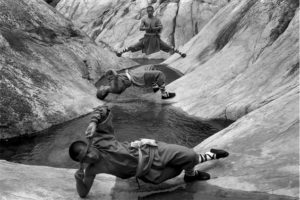 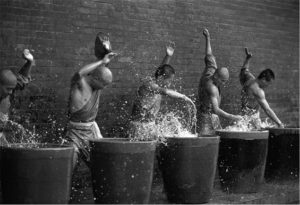 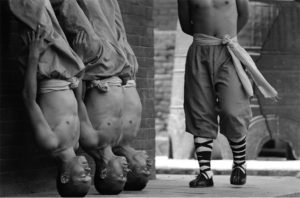 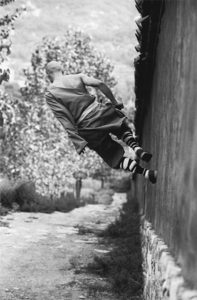 In this dramatic black and white photo series, Tomasz Gudzowaty depicts Shaolin monks in the middle of mind-bending martial arts training, artfully composing subject and background in stunning contrasts. The monks exude power and yet, at the same time, calmness. They embody the sheer force potential that martial artists may hold, but which they aim never to use in practice.