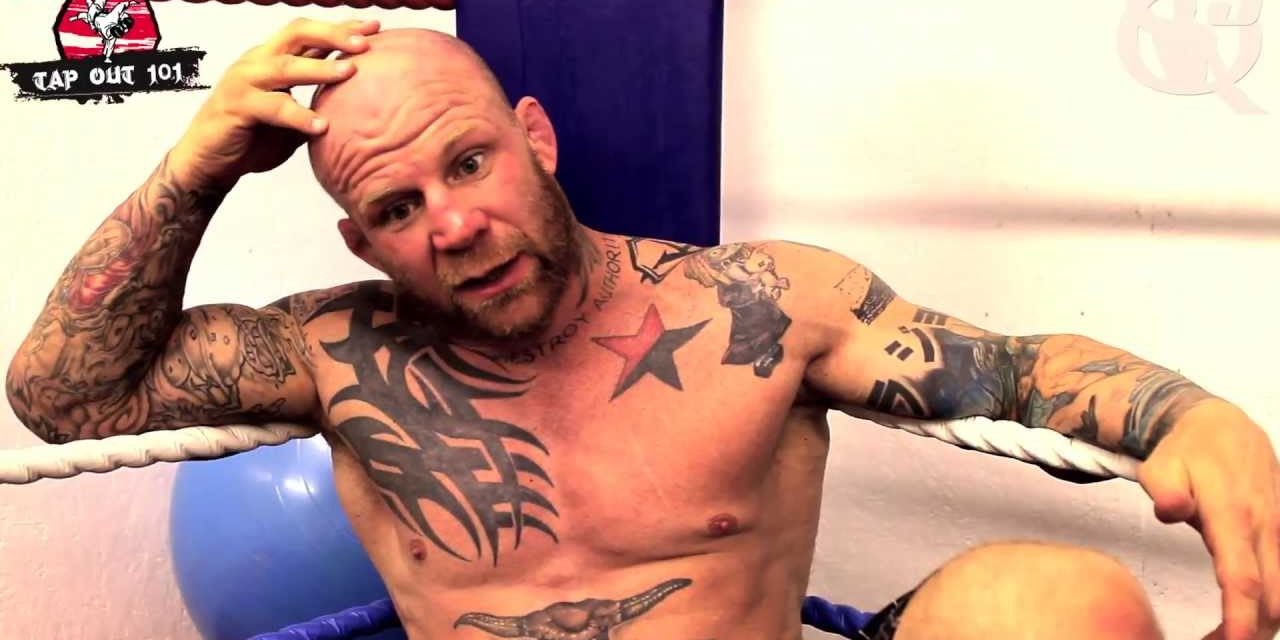 The biggest group of jiu-jitsu athletes in the Philippines is beseeching for change in the leadership in the Jiu-jitsu Federation of the Philippines.

Team Deftac pioneer Maybelline Masuda led the crusade and called on incumbent JFP president Choy Cojuangco to step down alongside other officials for discriminating their their group and being strangers to the combat sport of jiu-jisu.

Masuda and other members of the Team Deftac, who proudly showed their trophies, medals and plaques they won in international competitions since the association was established by first Filipino blackbelt Alvin Aguilar, raised the issue during a press conference held over the weekend at Shakey’s Harrison Plaza in Malate, Manila.

“They don’t belong to jiu-jitsu. Why is Choy Cojuangco and other individuals, who are known golfers, heading the JFP after having incorporated it a few years ago? Who are these personalities? What do they know or have to do with jiu-jitsu? Why were they placed in power? Because of them, the future of jiu-jitsu is at stake,” said Masuda.

The group said the JFP must be led by a legitimate martial artist and not by personalities from the sport of golf and who were only given the position by then Philippine Olympic Committee president Jose Cojuangco Jr., who was unseated in the recent POC election by boxing’s Ricky Vargas.

Masuga revealed that despite Team Deftac’s Kimberly Custodio, Patricia Gomez, Vince Ortiz, Gerald Callos, Aisa Ratchiff and Jane Ramos sweeping all their opponents belonging to Cojuangco’s players in an open tryout, not even one from Team Deftac was included in national team lineup.

“Our country has a long history in jiu-jitsu and ranked next to Japan in Asia before is now only averaging two golds when it should be bringing home 10. Why will we allow politics to play in this sport?” asked Masuda, who is optimistic the arbitration committee in the POC will heed their call.