How Krav Maga Can Save You During Terror Attacks 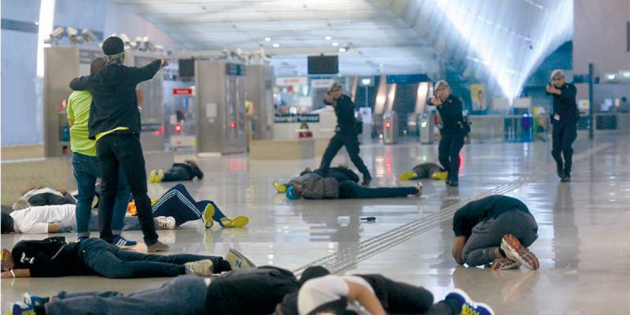 It’s easy to understand why many people in the war-torn areas of the Middle East have opted to learn Krav Maga. It’s an efficient fighting and self-defense system developed in Israel, a place that is no stranger to conflict. But in the wake of terror attacks, and increased incidents of prejudice-fueled assaults in bustling metropolitan areas like London, Paris, and Dubai, more and more safety conscious individuals are turning to the practical art of Krav Maga for personal security. Here’s why:

One of Krav Maga’s core principles is “maintaining awareness of surroundings while dealing with the threat, to look for escape routes, further attackers, and objects that could be used to strike an opponent.” Aside from incapacitating one’s attacker, Krav Maga also emphasizes defense, which can mean the difference between life and death in many combat situations.

It quickens reflexes and incorporates various forms of self-defense

By “recognizing the importance of and expanding on instinctive response under stress,” practitioners of Krav Maga can access the most efficient options from the wide array of martial arts around which the fighting system has been built. According to Ali Saeed, an Emirati who experienced a knife attack while on vacation in Europe, “My awareness level is becoming higher and my reflexes are becoming faster, because of taking these classes.” Similarly, author and grandmother, Judith Price, recounts one of her first classes, “I was scared at first, but he taught me the move to stop him from hitting me. When somebody is going to attack you, they’re going to try to hurt you, and it’s very empowering to know how to avoid that. I may be a grandma, but I can now defend myself against a grown man.” 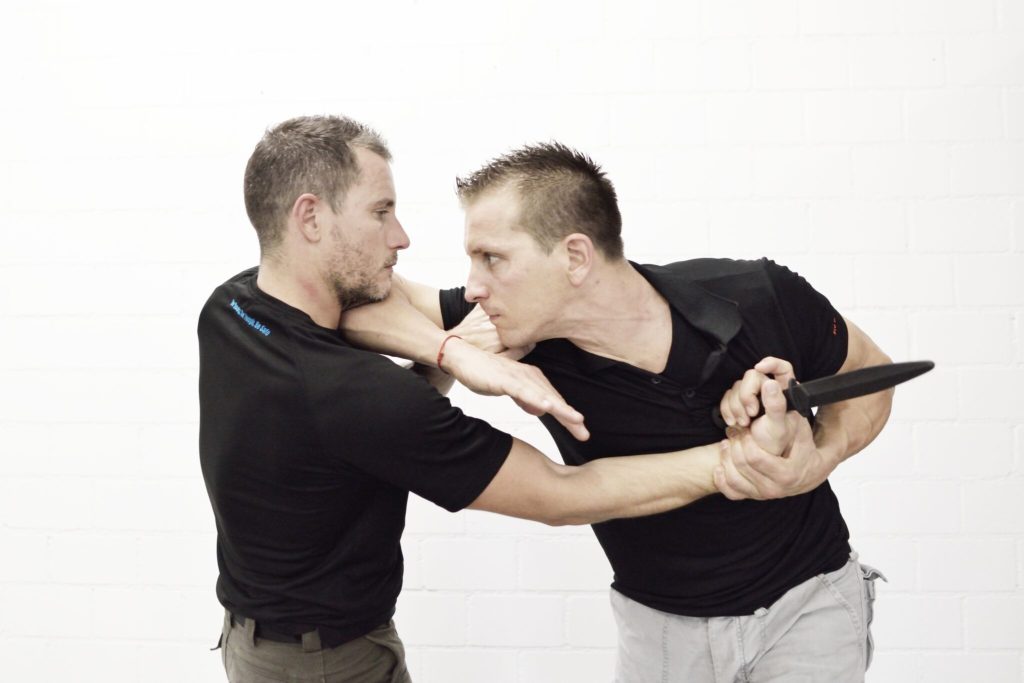 Krav Maga allows practitioners access to numerous options when confronted by different threats. According to one instructor, “It’s suitable for the urban reality because it’s totally utilitarian. It’s designed to neutralize an attacker. No bows, no niceties. Only whatever it takes to thwart an attack.” The fighting system allows students to learn protection against an array of hand-to-hand attacks, as well as assault from knives, bats, and guns to name a few, making Krav Maga not only one of the most efficient, but practical martial arts to wield and master.

Do you know of any other martial arts that are practical in real-world situations?