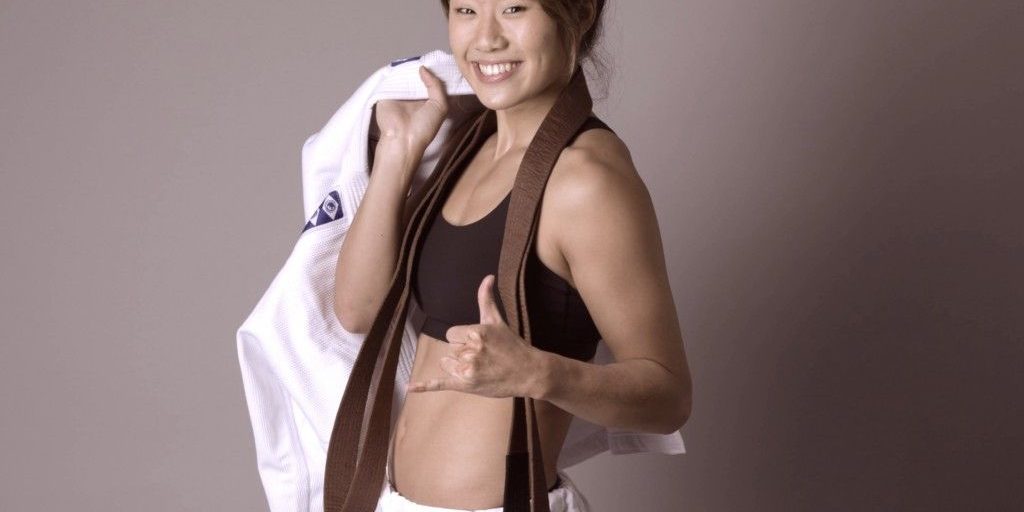 Few things have such deeply ingrained symbolism as the black belt. The phrase immediately conjures up an image of well-honed skill and ancient knowledge, in martial arts or whatever field has appropriated the term (we’re looking at you, Six Sigma). But do you know what the black and other colored belts really mean in the martial arts world, and where they came from?

Let’s take some time to dispel a few myths about martial arts belt colors. First, legend has it that in the past, martial artists started their journey wearing white belts, which would become stained over the course of training with blood, sweat, and dirt, until they turned black, representing the progress they’ve made. However, there’s no evidence for this myth, and indeed, historically, the standards of cleanliness in dojos were such that a student with a dirty belt likely wouldn’t be allowed to train.
Another myth is the widespread perception that the black belt means a “master” of a discipline. However, this is patently untrue – achieving a black belt means that you have reached competency in the basics of a discipline. Any cursory knowledge of martial arts will show that many different disciplines have several levels, or dan, of black belts, which indicate progressively superior skill. The very first black belt is far from mastery – not to say that it isn’t an achievement, of course, seeing as it takes years to reach.

Moving on from the fiction, let’s check out the facts. The colored belt system was invented by Dr. Jigoro Kano, the founder of Kodokan judo. He wanted a visible way to denote the progress of his students, and so created the concept of colored belts, assigning the very first black belts in the 1880s. Before this, the denotation of martial arts ranks historically came in the form of certificates. 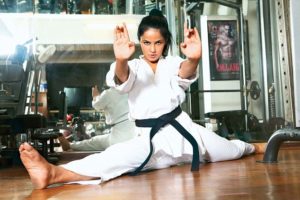 At first, the belts were the wide obi sashes used to hold practitioners’ kimonos together and only came in black and white as befitting the pre-judogi uniform. However, when the judogi was introduced in the early 1900s, a colored belt system was created.

This system would go on to be adopted by Gichin Funakoshi, the founder of modern karate, resulting in karate’s use of colored belts. Later, Funakoshi would award a black belt to Byung Jick Ro, founder of one of the five original Korean martial arts schools that would eventually merge into Taekwondo, thus leading to Taekwondo also making use of colored belts. Many martial arts with origins in the Far East would follow suit and create their own colored belt rankings.
You might have noticed that belt colors generally go from white to progressively darker colors. This is because after World War II, Japan and Korean were relatively poor, and it was considered simple and cost-effective to just repeatedly dye belts until they turned black. 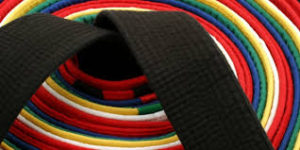 What belt color do you hold in your martial art? Do you think it reflects your personal progression in your discipline?