Martial Arts You Never Heard Of

What comes to mind when you think of “Martial arts?” – Taekwondo? BJJ, maybe? Karate, kung fu… you might know all the popular ones by their appearances in films or competitions, but there are dozens of obscure disciplines out there that many have never heard of. Let’s examine a few. 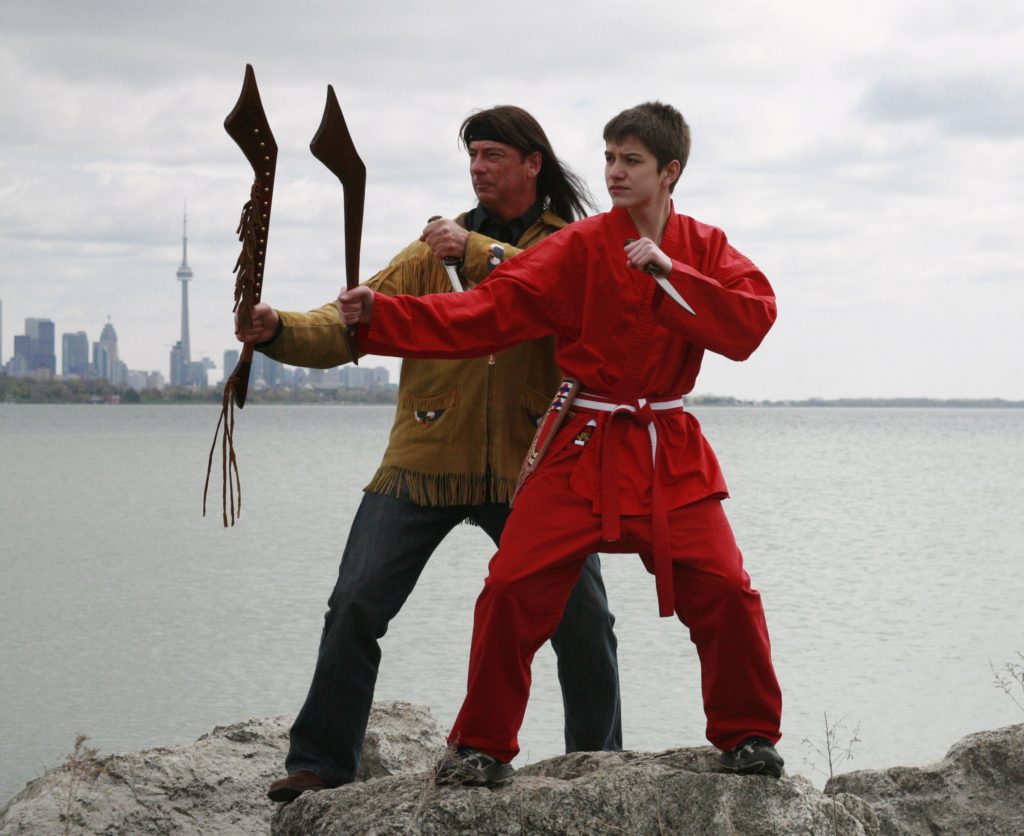 Only recognized as an art in 2002, Okichitaw was invented by George J. Lepine, who blended modern martial arts with the fighting styles of the Plains Cree, with whom he shares his heritage. Okichitaw employs weapons, as well as strikes and grapples. 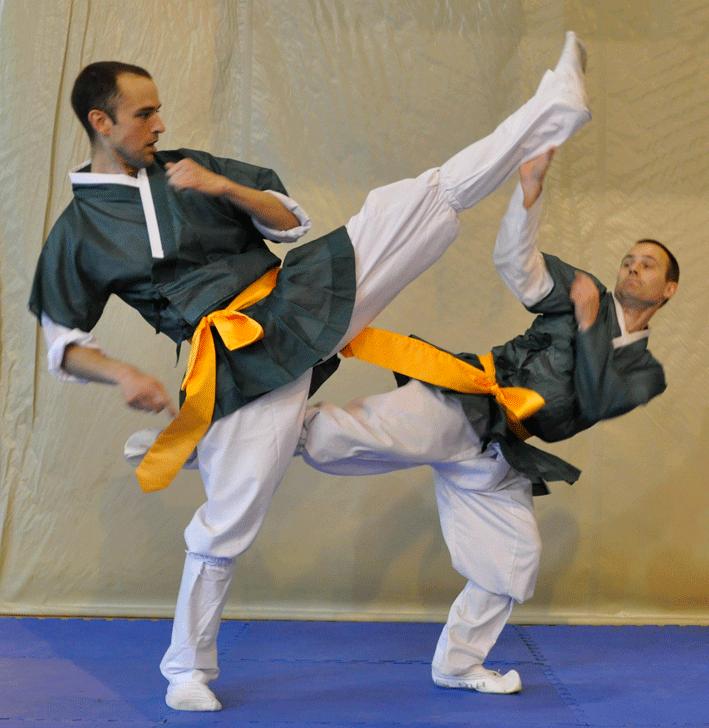 While taekwondo and hapkido are the better-known Korean martial arts, they’re relatively new creations and are heavily influenced by Chinese and Japanese martial arts. Taekkyon, on the other hand, has its roots in the Joseon dynasty, going back over 200 years. Taekkyon features fluid motions rather than rigid, practiced attacks, almost looking like dancing, and also teaches throws and takedowns alongside striking. 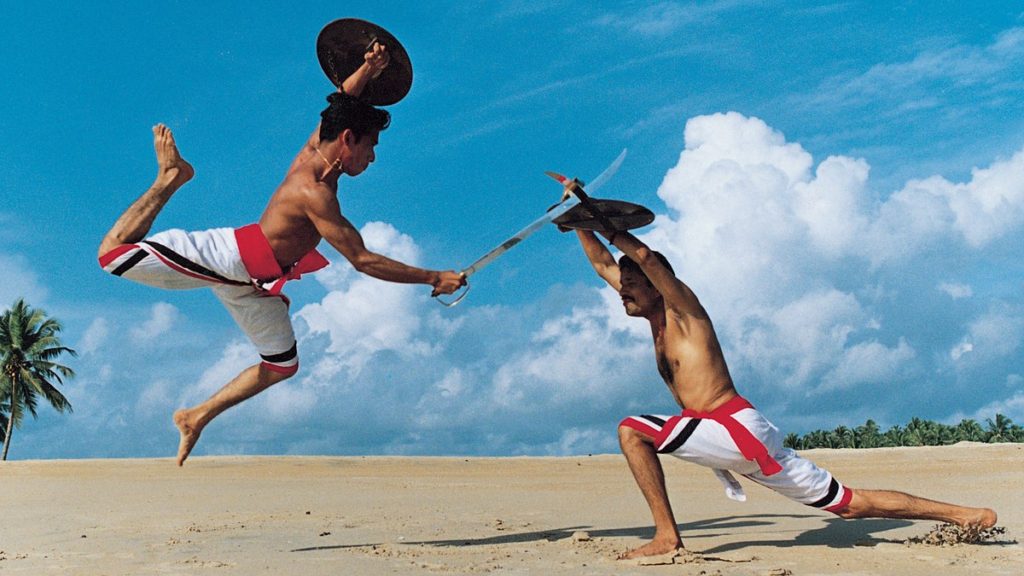 Possibly one of the oldest martial arts in the world, Kalaripayattu may potentially originate from as far back as 300 BCE, in Kerala, South India. Kalaripayattu may have been designed for Sangam-era warriors and teaches the use of swords, shields, spears, and bows. The system still exists today, after having been revived in the 1920s when many traditional arts in India were rediscovered. 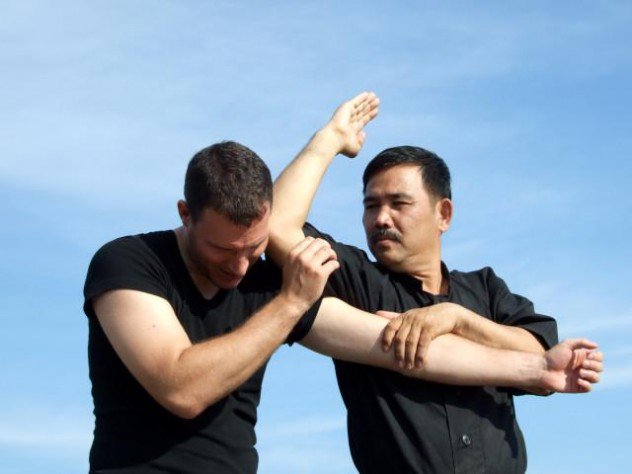 If the Israeli Defense Forces have Krav Maga, then the Thai Royal Army has Lerdrit. Developed from the styles of Muay Thai and Muay Boran, Lerdrit is used by soldiers and special forces units to finish a fight as quickly as possible. This deadly method incorporates elbows, knees, shins, palms, and other hard body parts to attack soft targets for maximum effect. 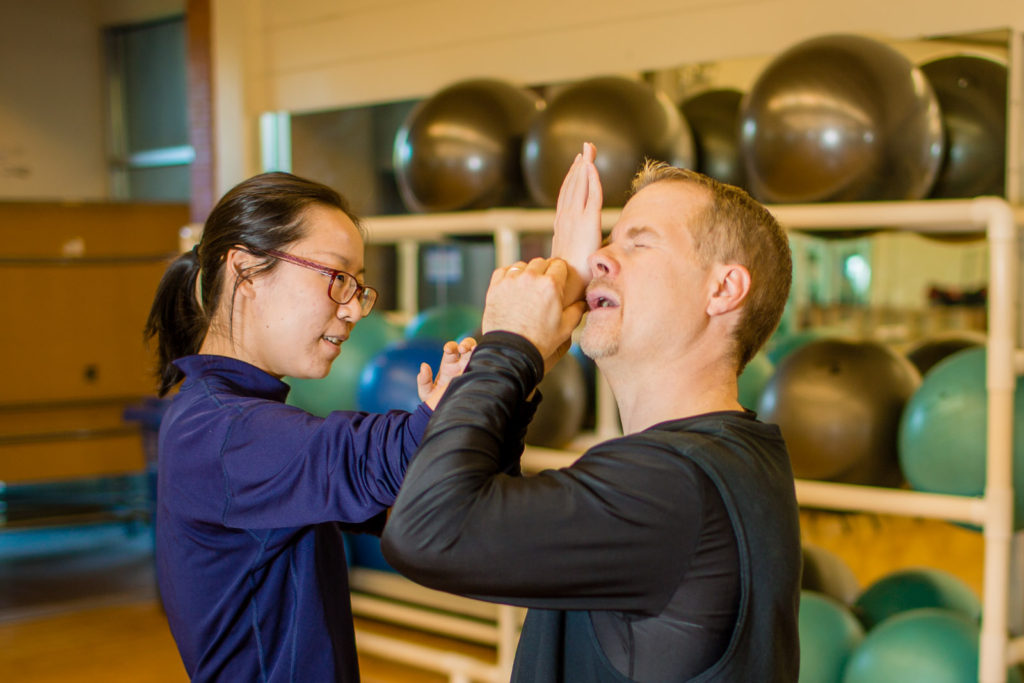 Less a martial art and more a license to learn dirty fighting, kinamotay is a part of various Filipino fighting styles that involve pressure points, grapples… and biting. The art even teaches how to get into a position where one can bite uninterruptedly, causing constant pain. 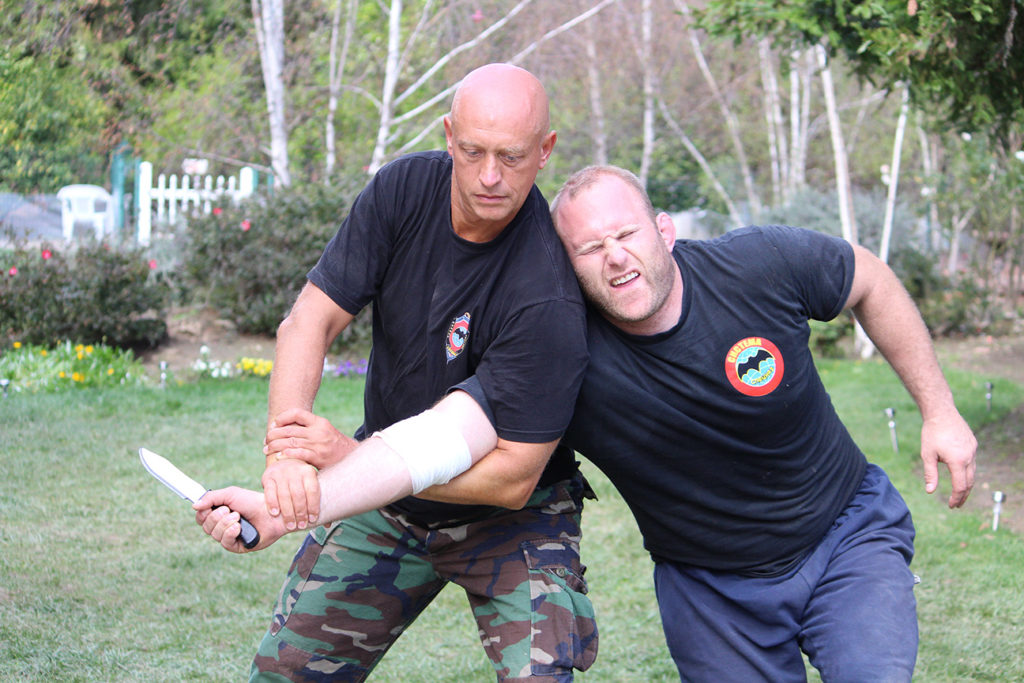 An efficient martial art used by Russian commandos, Systema teaches not only hand-to-hand CQC, but also the use of knives, firearms, and grapples. The emphasis of Systema is for the body to be relaxed and free to move in any direction needed. It also teaches how to face off against several opponents at once.

Have you heard of any of these techniques? Do you have any more to add to the list?