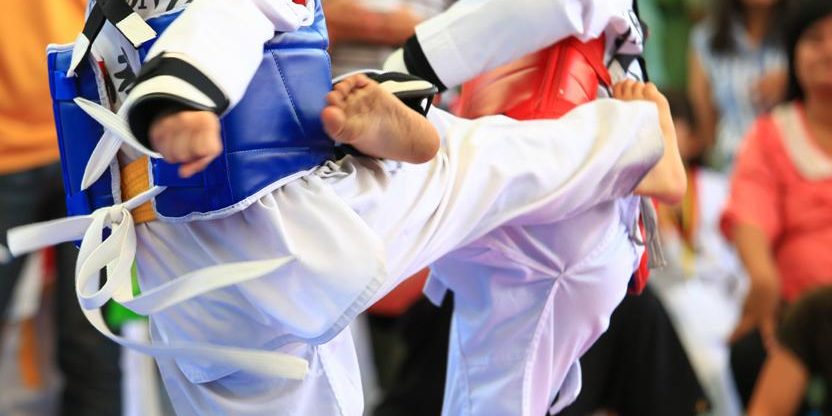 Martial arts require a good level of physical strength, as well as an incredible amount of mental acuity. Mental strength is so important to martial arts that researchers have found karate experts’ stronger punching force may be down to a better control of muscle movement in the brain, rather than increased muscular strength. Other studies have also found that children who practice taekwondo achieve better math test scores, and behavior.

This gives us an interesting question – Does taking part in martial arts cause the brain to develop better control, or do people with these brain characteristics choose to do martial arts?

Researchers (Ashleigh Johnstone and colleagues) been specifically measuring attention to assess mental control, as previous research has suggested that mindfulness and exercise can both have beneficial effects on attention. You could argue that martial arts are a combination of both – active sports that involve aspects of meditation and mindfulness. In their recently published study, they recruited 21 amateur adults who practice martial arts (karate, judo and taekwondo, among others) and 27 adults with no experience in the sports, to take part in an attention network test.

This test assesses three different types of attention: alerting (maintaining a sense of alertness); orienting (the shifting of attention), and executive (involved in choosing the correct response when there’s conflicting information). 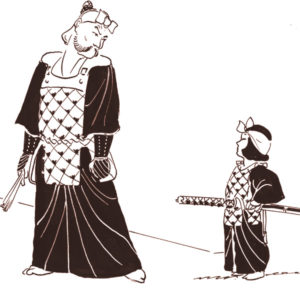 The researchers also invited the participants to our lab and recorded details of their martial arts experience (including the type, how often they practice, and how many years they’ve been involved in the sport) before asking them to take part in the computer-based task.

This involved participants seeing a row of five arrows, and having to respond to the direction of the central arrow by pressing a letter button on a keyboard (“c” for left-facing arrows, and “m” for right) as quickly as possible. In some trials, they were given a warning cue that told them the arrows would appear soon, and in others they weren’t.

Taking this a step further, it appears that the effects of improved attention may be long lasting, rather than just a short boost after training.

While it could be argued that martial arts simply are among many activities that can lead to better health, what we and other researchers have found is that their practice is one of those rare crossovers that helps significantly improve the brain just as much as the body.