What Do You Know About XING YI QUAN? 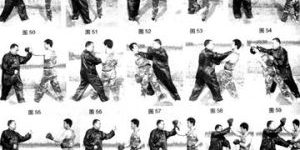 There are different kinds of Chinese kung fu, all of which have their proponents and detractors. But there is one style that is considered by many to be the most powerful of them all. Xin yi quan, literally translated as form-intention or shape-will fist, the goal of xin yi fighters is to overwhelm their opponent with coordinated movements and bursts of power.

The earliest written records of xin yi date back to as early as 18th century China. This style of kung fu has its origins in military training and spear fighting. Xin yi practitioners are taught to reach their opponent quickly and deliver shocking attacks on a straight line, performing efficient and economical moves. The direct fighting philosophy of xin yi values technique over aesthetics, and uses very few kicks due to the balance risks of high kicks. The most basic stance is the San Ti Shi fighting stance, which holds the head, body, and feet along the same vertical line. There are three main branches currently in practice: Shanxi, Hebei, and Henan. Shanxi is characterized by a narrower stance, lighter footwork, and more evasive movements, while Henan is the most aggressive of the three. Xin yi is usually practiced bare-handed, but due to its roots in spear training, many xin yi apprentices are also taught to effectively fight using a variety of weapons, regardless of weight, shape, or length. 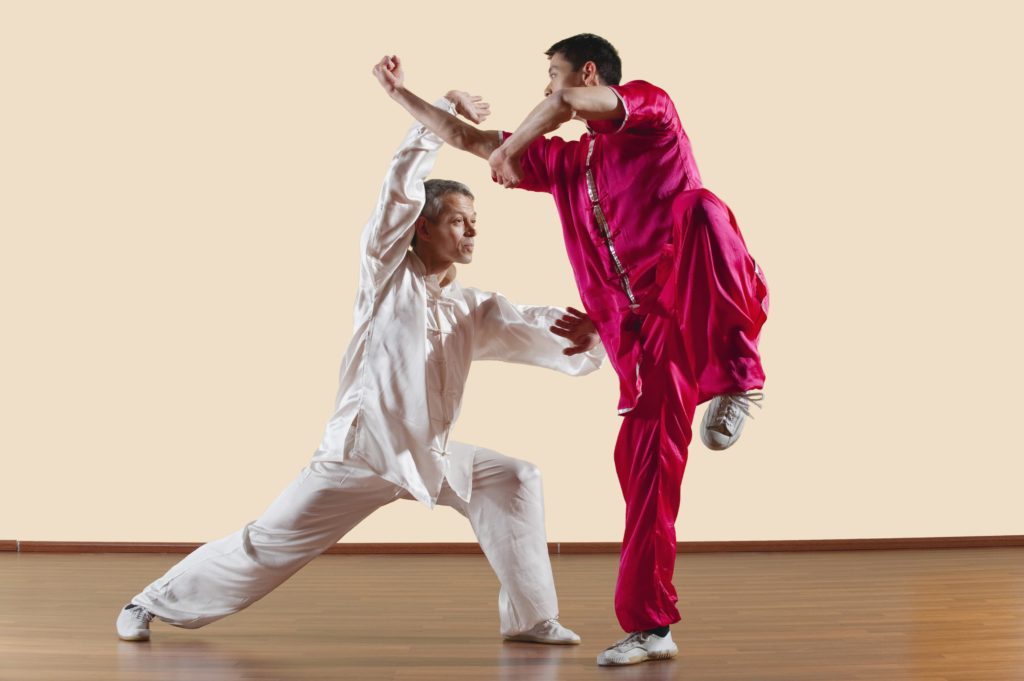 Some teachers consider the Zhan Zhuang the most important training element in xin yi. Zhuan Zhang entails holding a stance or pose for prolonged periods of time, for up to 2 hours. These poses are identical to fighting stances, and advocates swear by its benefits in actual fights. Zhuan Zhang requires the utmost discipline and commitment from its students, helping them master the bodily alignments of the different stances and perfect them in a relaxed non-fighting environment. It also trains the student in correct breathing techniques during combat.

Xin yi has inspired many films and video games, having been featured in the Dead or Alive, Tekken, and Mortal Kombat fighting series. Jet Li also used a modern wushu adaptation of this style in his movie The One.