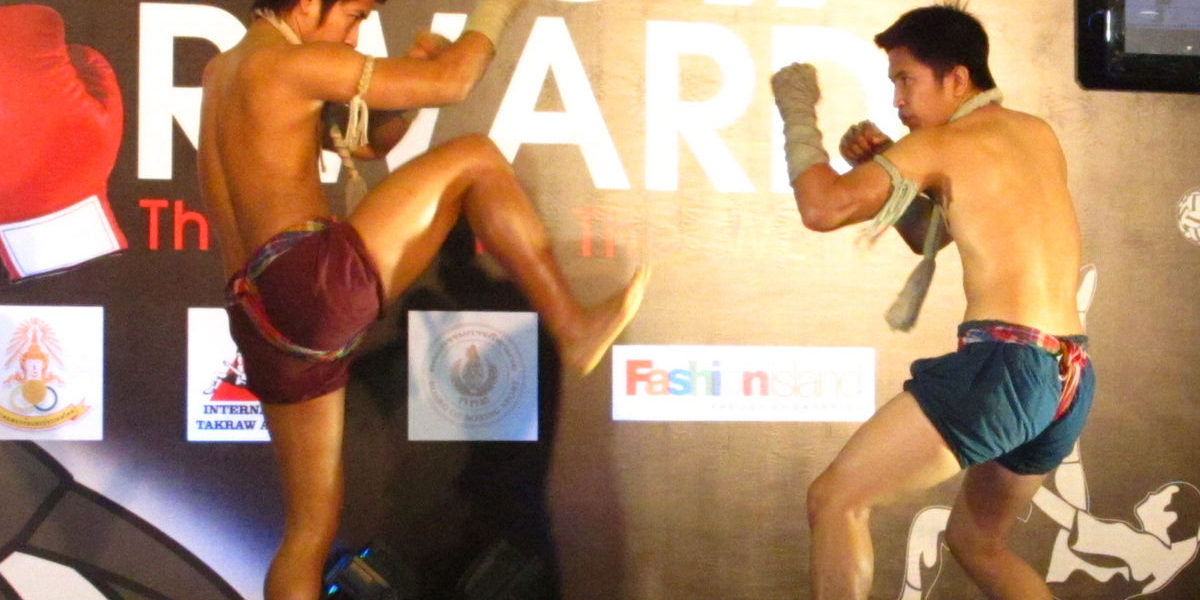 People around the world may be practicing Muay Thai, or Thai kickboxing, as their preferred striking martial art, but before Muay Thai developed there was its ancient Siamese predecessor, Muay Boran.

Muay Boran is more of a historical catch-all term for a wide family of kickboxing disciplines, where Muay Thai is strictly used to describe modern Thai kickboxing. Muay Thai is also structured to be more of a sport than a combat skill, even though it could still be deadly in the right hands (or legs!). To emphasize this fact, Muay Boran fighters use hemp rope in wrapping their hands instead of gloves or wraps, increasing the damage that strikes inflict. So, how else has Muay Thai advanced the original tenets of Muay Boran?

Speaking of the limbs, Muay Boran’s techniques target an opponent’s limbs, as well as the head and the torso. While this may not seem like an effective strategy, when your time and energy could be better spent attacking more sensitive parts of the body, compromised limbs can weaken an opponent’s offensive assault and leave him ineffective.

Concerning techniques, Muay Boran is functionally different, mostly because of its use for war. For one, the primary Muay Boran fighting stance guards the center, instead of the outside of the head, which most boxing stances protect. The fighting stance in Muay Boran is also lower, and the discipline also makes more use of high-risk attacks like flying (jumping) moves. This may be to maximize effectiveness in real combat, where there are no timed rounds to fill like in modern kickboxing or MMA.

Would you learn the principles of Muay Boran? Do you think Muay Thai is superior?