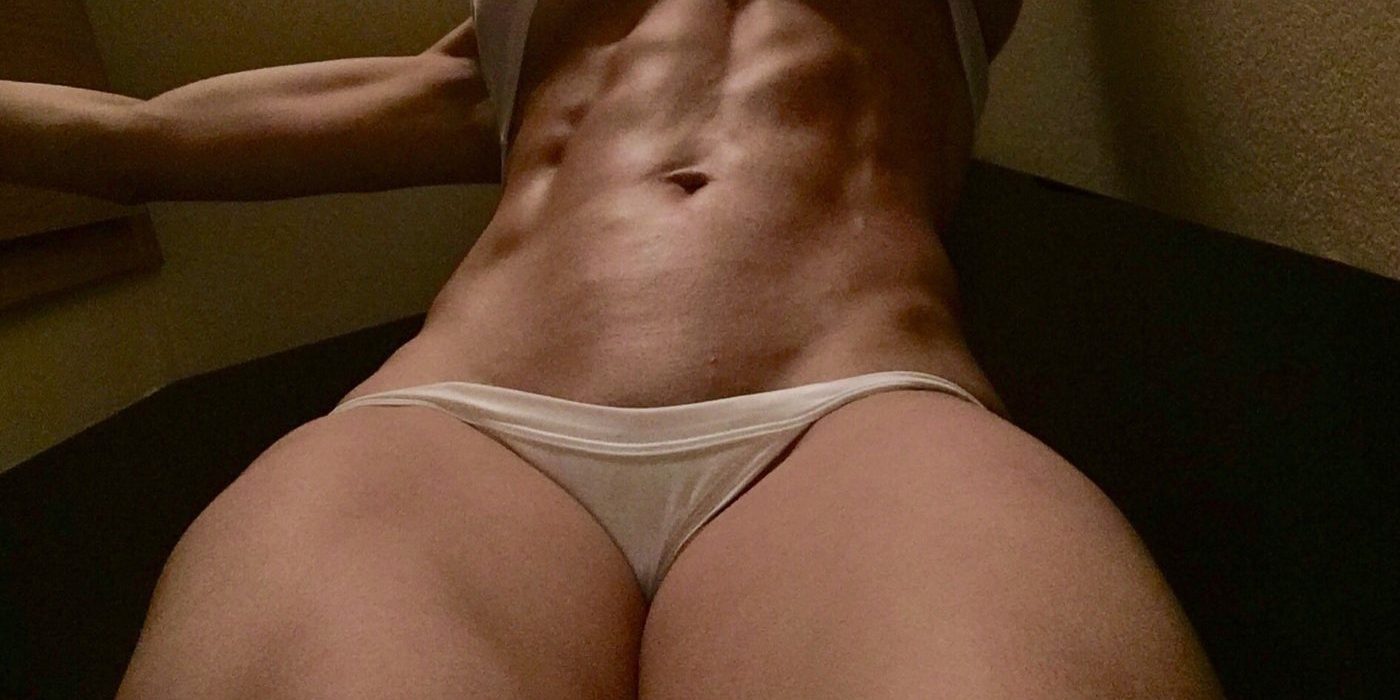 It’s hard to deny that Mixed Martial Arts is one of the most challenging and physically-demanding sports today; and the professionals fighting in the octagon invest a lot of time and effort in honing their skills and managing their physiques.

Take one look at male MMA fighters, and you’ll see a common pattern of bulging biceps and pecs that’ll make you want to run to your mama. But ripped fighters are not only predominant in the male division – there’s a growing number of female athletes who’re giving the guys a run for their muscle.

In the world of MMA, here are some of the most muscular femmes that can surely knock your socks off!

Currently competing in the UFC’s Strawweight division, Ana Cláudia Dantas Gadelha hails from Brazil and is considered one of the top contenders in the sport. Take one look at her, and you’ll immediately become envious of her rock-hard abs.

Of Moldovan and Russian descent, Alexandra Albu trained in Moscow before representing Russia in the realm of mixed martial arts. She’s known to have one of the most extreme strength-training regimens of male AND female fighters!

She’s not called Cyborg for nothing. Cristiane Justino Venâncio is a Brazilian-American MMA fighter with multiple championships under her belt. Apart from being a competitor known for quick strikes and deadly attacks in the octagon, she’s also a mixed martial arts trainer and instructor. She definitely fits her namesake!

A Japanese native, Rin Nakai is ranked tenth on a global scale in the mixed martial arts Bantamweight division. Recognized for her relatively large physique, she’s probably one of the largest female fighters in the professional circuit. Male bodybuilders will surely be envious of her thunderous arms and thighs.

Gabrielle Lemos Garcia is a fighter whose skill lies in the practice of Brazilian Jiu-Jitsu. This grappling expert is even part of the BJJ Hall of Fame. A champ in her own right, she’s one of those fighters who could certainly trump her male counterparts. Towering at 6’2” and weighing over 200 pounds, there hasn’t been anyone in her division who has compared to her stature both inside the octagon and out.

Do you know of any other muscular females in professional mixed martial arts?