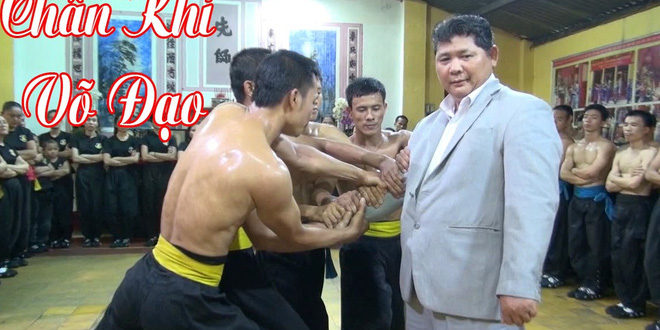 You’ve heard of scammers pretending to be grandmasters or senseis of a martial art just for money, but given all the real talent around the world, you would think that they would never try it. Even in this day and age, however, swindlers still exist, and you have to be wary of them.

Take this seemingly-fake Kung Fu “grandmaster” from Vietnam, for example. Huỳnh Tuấn Kiệt is a self-professed Vietnamese “grandmaster” (and self-proclaimed descendant of Nguyễn Huỳnh Đức, an 18th-century Vietnamese general, and Kung Fu master). Huỳnh Tuấn Kiệt claims to be teaching a Vietnamese school of Kung Fu called “Nam Huynh Dao,” and is putting his work out in public with a video demonstrating his skills. Nam Huynh Dao was established in 1991, and since then has had thousands of students and masters learning the martial art — as can be seen in one of his videos. 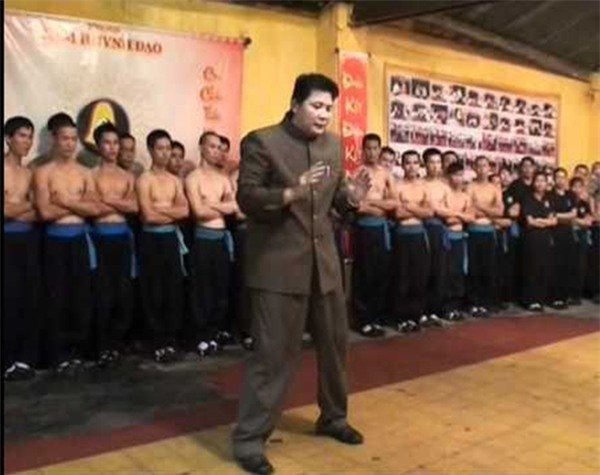 While one can say that it’s too easy to call him a fake, his videos seem too good (or too bad) to be true. In them, he is seen demonstrating some apparently very simple techniques — if his motions can even be called such — that seem to repel his students with ease! The stances and movements he uses appear very simple, to the point of looking soft and ineffective, despite being clearly designed to work in real-life, close-quarter scenarios. At first glance, it looks like his students are merely overreacting just to make him look strong and credible, although it’s entirely possible that the truth may be completely different.

It’s also possible that Huynh’s age and build (he’s not exactly the fittest of martial artists) make him appear too slow and uncoordinated to be correctly selling the techniques he’s demonstrating. There must be some truth to what he’s teaching, as there are many commenters on YouTube defending his brand of Kung Fu from critics.

One thing’s for sure; his students better hope that all the techniques he’s been teaching them are effective in a real-life situation. Otherwise, in the unfortunate case that they end up in a real fight, they may find themselves equipped with worthless moves that won’t help them.

What do you think of Nam Huynh Dao? Are its students being fooled?