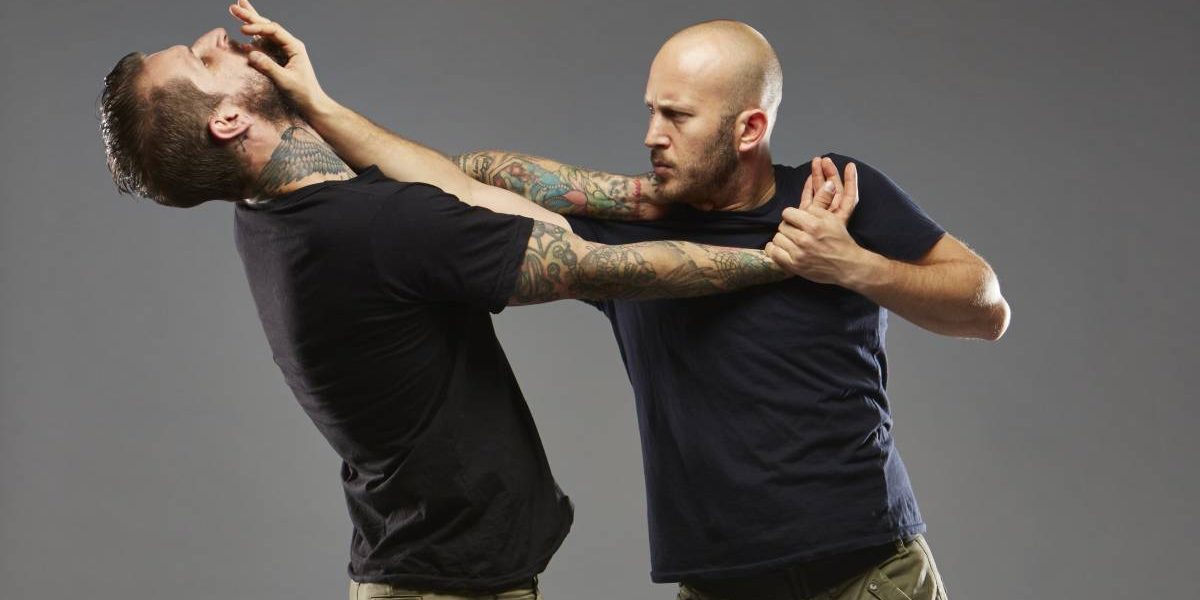 Krav Maga is enjoying a surge in popularity as both martial arts training and a general fitness program. It’s characterized by an aggressive fighting philosophy that uses simultaneous offensive and defensive maneuvers. Techniques from boxing, wrestling, aikido, judo, and karate make up the majority of Krav Maga move sets, but it results in a deadly fighting style that focuses on efficiency and usefulness in real-world situations. Here’s a list of 5 things you should know about Krav Maga. 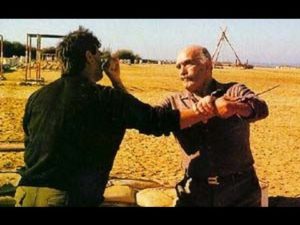 Imre Lichtenfeld introduced the martial arts as a response to anti-Semitic violence in the 1930s-1940s. After the Israel Defense Forces were formed, Lichtenfeld served as the Chief Instructor for Physical Fitness and Krav Maga at the IDF School of Combat Fitness. He enhanced and refined the fighting system for decades.

Non-military persons weren’t allowed to take Krav Maga courses until Lichtenfeld’s retirement when he opened a school teaching Krav Maga to civilians. Israel was, of course, the first to implement it in their physical education and sports curriculums, but Krav Maga eventually spread around the globe. By 1978, some of Lichtenfeld’s first students formed an international Krav Maga foundation. 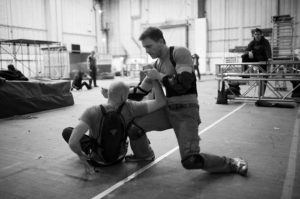 It’s slowly becoming a preferred workout for celebrities who are training for an upcoming role, and even for those just looking to maintain their overall fitness and health. Some notable Krav Maga enthusiasts include Leonardo DiCaprio, Angelina Jolie, Brad Pitt, Tom Cruise, Ashton Kutcher, Daniel Craig, Hilary Swank, and even singer-songwriter John Mayer.

Since Krav Maga was developed as a self-defense technique for real-world crisis situations, it makes sense that it teaches its practitioners how to fight at a disadvantage. It emphasizes speed and accuracy over size, strength, age, or fitness.

Even when not learned as a fighting technique, a lot of gyms and workout programs incorporate Krav Maga for strength and conditioning. There are Krav Maga-integrated programs that may not teach you how to fight but will help build up your endurance, agility, and speed.

Do you practice Krav Maga? Let us know how it helps you in the comments.