Piling on the Pressure – The Long-term Effects of Weight Cutting 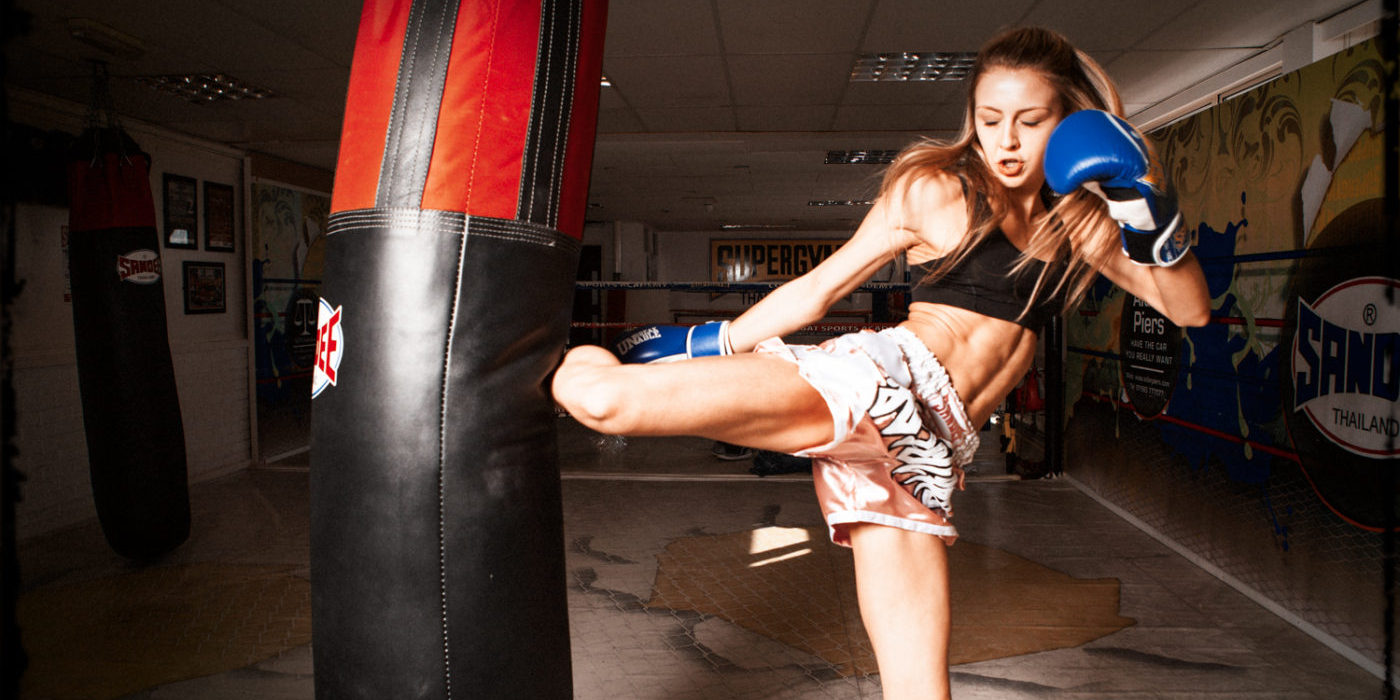 Making it to the exact weight in a combat sport division is one of the most grueling experiences for an athlete. It can involve an extremely strict diet, sauna use and dehydration, and even diuretic and laxative use, all in the name of shedding that one extra pound.

One recent example of a scary weight cut is UFC Women’s Strawweight fighter, Claudia Gadelha’s, goal of making it to 115 pounds for UFC 212. Her Instagram account shows an image she posted of her shrunken abs! She ultimately went on to make it to the cut, and win her fight against Karolina Kowalkiewicz in round 1.

Weight cutting is a dangerous reality for fighters of any sport where divisions matter. Fighters can sustain it for years’ worth of tournaments without feeling any long-term ill effects, but they don’t feel that their bodies are being strained by the effort. One prime example of the realities of weight cutting finally catching up to an athlete is Daniel Cormier, who was team captain of the US wrestling team in the 2008 Olympics. Cormier experienced renal failure during the competition and was unable to fight. His ailment was attributed to severe weight cutting. 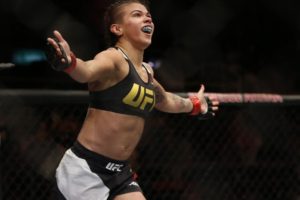 While weight cutting certainly works, and athletes make it happen through hard work, no one wants to see these fighters hurt or suffer from long-term problems. One wonders if there are alternatives to weight divisions, or means of curbing these terrible measures to lose weight.

So, would YOU like to see changes made to weight division classifications? Are there any other steps fighters can take that avoid the need for such drastic weight cutting?