This is How the Internet Reacted to the Birth of Conor McGregor Jr. in May! 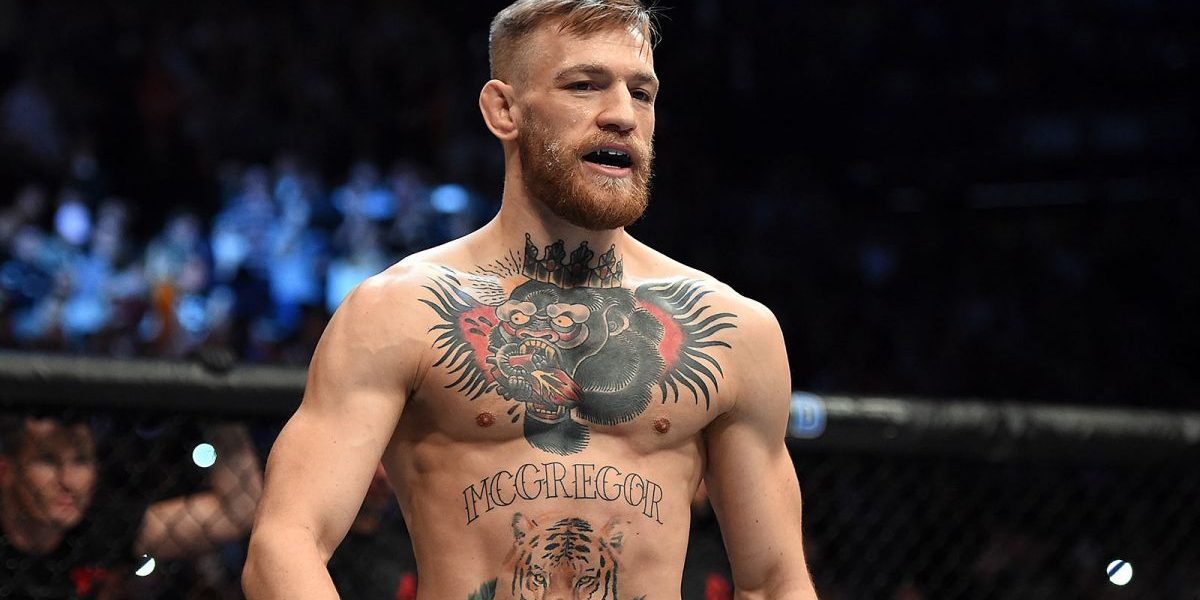 Famed, two-division UFC champion, Conor McGregor is one of the most celebrated fighters in MMA history. Of course, he’s not just famous for his antics in the Octagon, he’s also known for his outspoken personality outside of it. So when his child, Conor McGregor Jr, was born last May, the mini-Conor already had memes prepared for his entry into the world.

Some of the memes poke fun at the notion of Conor Sr.’s profanity-ridden trash-talking being inherited by Conor Jr.

Others celebrate Conor’s bad-assery and how it may eventually transfer over to his son. We wouldn’t mind another Conor McGregor in the world!

Have a look at some of these amazing Instagram memes and tell us which one’s your favorite in the comments!