Why Caffeine Isn’t ALWAYS the Enemy! 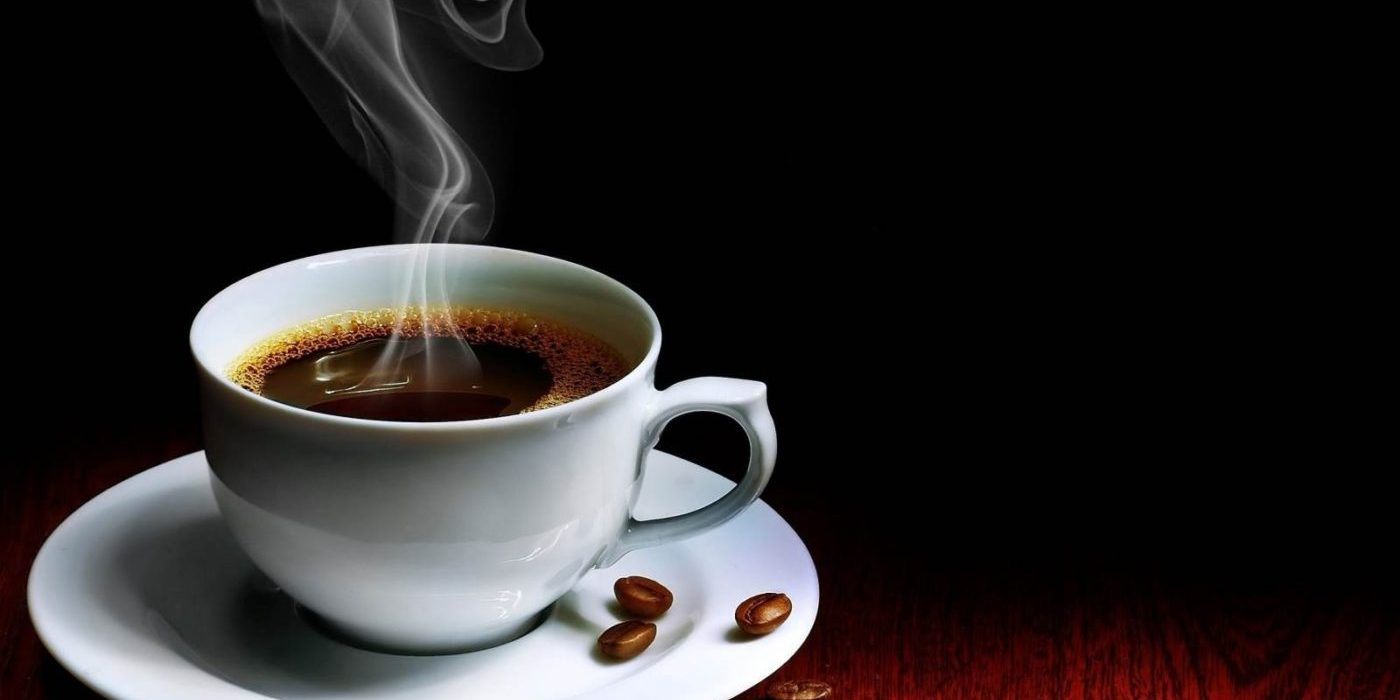 Anyone who’s had a tight deadline knows that caffeine is one hell of a stimulant. However, did you know that it also has applications in training as well? In fact, caffeine is a big component of many energy drinks, to help athletes improve their performance in a variety of ways.

At moderate doses, generally 3 mg per kilogram of body weight, caffeine can have benefits for martial artists in a variety of ways. For one, it can slightly decrease the perception of pain, and also allow practitioners to keep going in workouts even a little past what would otherwise be their breaking point.

Caffeine can also improve endurance by reducing glycogen consumption in muscles, stalling the onset of fatigue, and it can also reduce the buildup of lactic acid, reducing the burning and painful feeling in one’s muscles during workouts.

Of course, caffeine isn’t a magic bullet. Caffeine increases blood pressure and heart rate, and also impacts sleep, which is another essential aspect of training. Coffee is also a diuretic, which may contribute to dehydration during exercise. In addition, sustained caffeine intake will cause one’s body to build up a tolerance to it, which may eventually force someone to take more and more just to get the same effects. At this point the negative effects such as jittering may start to take over.

Moderate caffeine use may benefit martial artists and fighters, but like any stimulant or drug, it should be managed carefully to get the best effect and minimize any unwanted side effects.

Do you take coffee before you train? What’s your chosen form of caffeine intake?